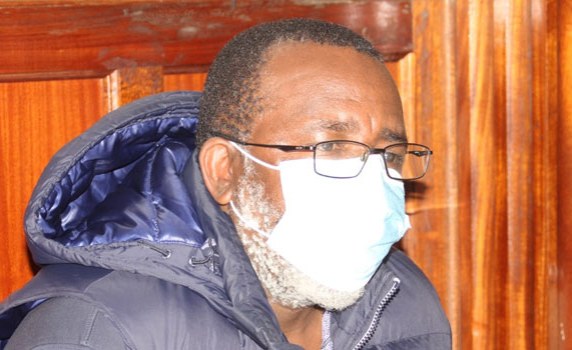 Odinga urged Kenyans to maintain peace before, during and after the August polls to avoid what happened in 2007-2008 when hundreds were killed, and thousands displaced in the worst post-election violence in the country.

“We have IDPs, in various parts of this country due to political violence. We do not want to go back there. Let us maintain peace and urge every person regardless of which political party they belong to or who they support to preach peace,” Odinga said.

“We know what time we are in as a country, but we want to reiterate and urge our colleagues that they must remember that this country is the only country we have. There is no Kenya B and therefore they must not be excited while addressing issues while seeking votes. We must keep Kenya as one,” said Sakaja.

Former Gatanga Member of Parliament Peter Kenneth said leaders are responsible for preaching peace in the country not division.

In a statement, Kenneth said Linturi’s utterances at a time when Kenyans are preparing for August polls can only be understood as intended to intimidate voters from making their free choice.

“The history of such threats is clear to the minds of many Kenyans who remember the political violence that rocked the country in the lead up to the 1992 and 1997 elections that was meant to scare away voters in order to shape the outcome of the elections,” he said

He further pointed out that it is not enough to say that leaders must refrain from such utterances, but they must also be held accountable.

“The history and political potency of the word “madoadoa” is well understood. It underlies the targeting of people from certain communities in the Rift Valley specifically for the kind of political agenda that Senator Linturi was promoting. In fact, it is such statements that led to the unfortunate massacre of people in the Kiambaa Church on 1st January 2008, not very far from where Senator Linturi was speaking. To claim ignorance of such important matters cannot be allowed as a refuge,” Kenneth said.

Linturi who was arrested on Saturday night has since clarified that he meant that leaders who do not support Ruto should not be voted in. 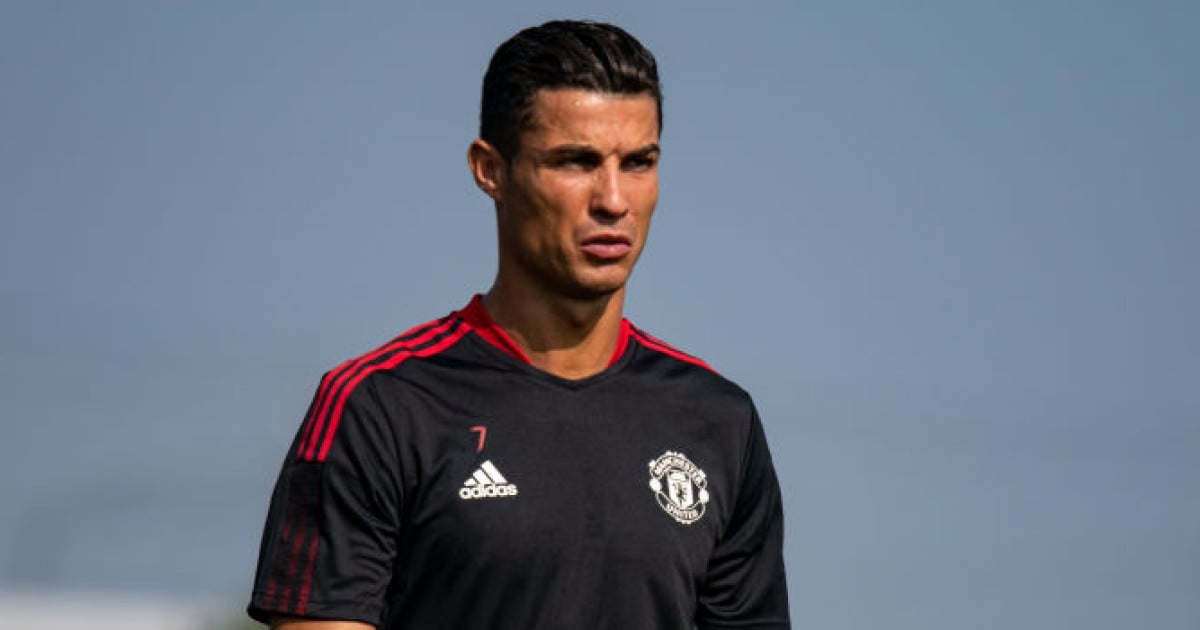 EPL: I like your mentality but you can’t make it with Man United – Darren Bent to Ronaldo