The Scotfree | News24.com | Eskom hits back at Ramaphosa on tariffs: Costs don't just disappear The Scotfree Eskom says it is not legally possible to charge an electricity price other than that set by Nersa.

Those “aggrieved” by the upcoming 18.65% electricity tariff hike will have to lodge a court application to challenge the energy regulator’s decision, power utility Eskom has said.

This comes days after President Cyril Ramaphosa told delegates at the ANC Free State provincial conference that he asked the power utility to halt the tariff hike amid ongoing load shedding. The tariff is set to kick in April.

Responding to questions from News24, Eskom indicated that the National Energy Regulator of South Africa (Nersa) is the only authority in the country that can set the price that consumers can be charged for electricity. Nersa also follows an “exhaustive” public participation process to get input from different stakeholders and considers the costs that Eskom will incur before deciding on the final outcome.

“If Eskom does not recover from the consumer, then the burden on the taxpayer increases. Thus efficient costs will need to be recovered – they do not just disappear,” the power utility said.

It added that the only route open to challenge Nersa’s decision is to launch an application with a high court to review and set aside the regulator’s determination.

“Neither Eskom nor any other authority can determine electricity prices, Nersa cannot change its own decision unless reviewed in a court of law. Once a decision has been made, Nersa lacks any power to re-examine its decision. Charging any price other than that determined by Nersa is not legally possible.”

UJ Professor Hartmut Winkler, who focuses on energy matters, similarly highlighted Nersa’s role in setting the electricity price. He argued that if Eskom were not to implement the tariff hike, there would need to be a trade-off such that government provide some support to make up for the shortfall the utility faces.

Winkler warned that if Eskom adheres to the president’s request, it will set a precedent for the price increase to be halted again in future. 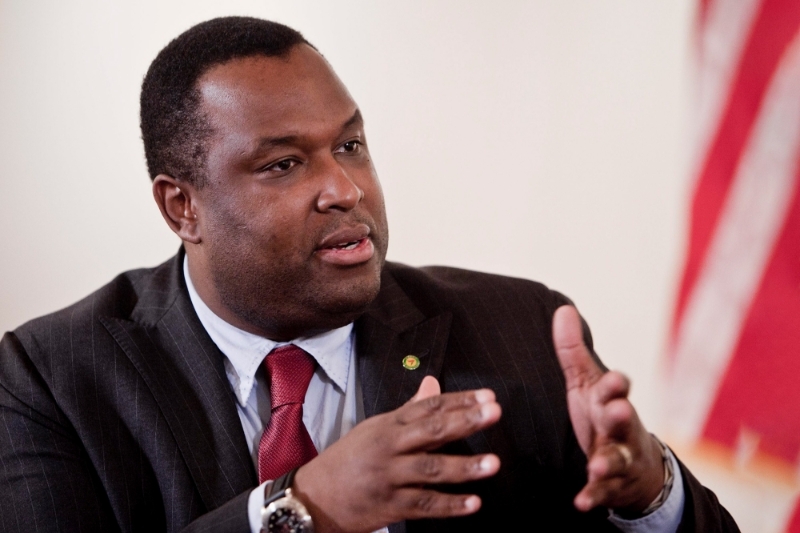 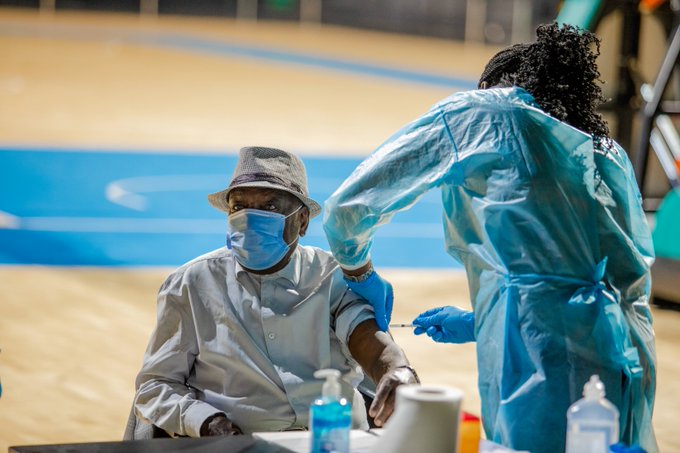 News24.com | Here are your Lotto and Lotto Plus results