Belinda Swart was denied bail after she was arrested for allegedly dealing in drugs.

An alleged drug dealing offender will have to stay in prison for nearly three months after she was denied bail.

Belinda Swart, 53, was on Thursday denied bail in the Secunda District Court for alleged drug dealing.

Swart was arrested on Tuesday when the Hawks’ Serious Organised Crime Investigation, Crime Intelligence and K9 units responded to information about alleged drug dealing in Secunda.

“A disruptive search and seizure operation was executed on the premises and the suspect was found in possession of  drugs – crystal meth,” said Mpumalanga Hawks spokesperson Captain Dineo Lucy Sekgotodi.

She said this was not Swart’s first arrest on drug dealing charges.

“Preliminary investigations revealed that the suspect was previously arrested by the Hawks in 2018 for drug [possession] and [for contravening the] Drugs Trafficking Act.”

Sekgotodi said she was found guilty in August 2018 and sentenced to three years imprisonment with 18 months suspended for five years. Swart also had a choice of paying a R12 000 acknowledgement of guilty fee.

According to Sekgotodi, Swart paid the R12 000 and did not go to prison.

Swart will be appear in court again on 4 April.

Never miss a story. Choose from our range of newsletters to get the news you want delivered straight to your inbox.

In times of uncertainty you need journalism you can trust. For only R75 per month, you have access to a world of in-depth analyses, investigative journalism, top opinions and a range of features. Journalism strengthens democracy. Invest in the future today. 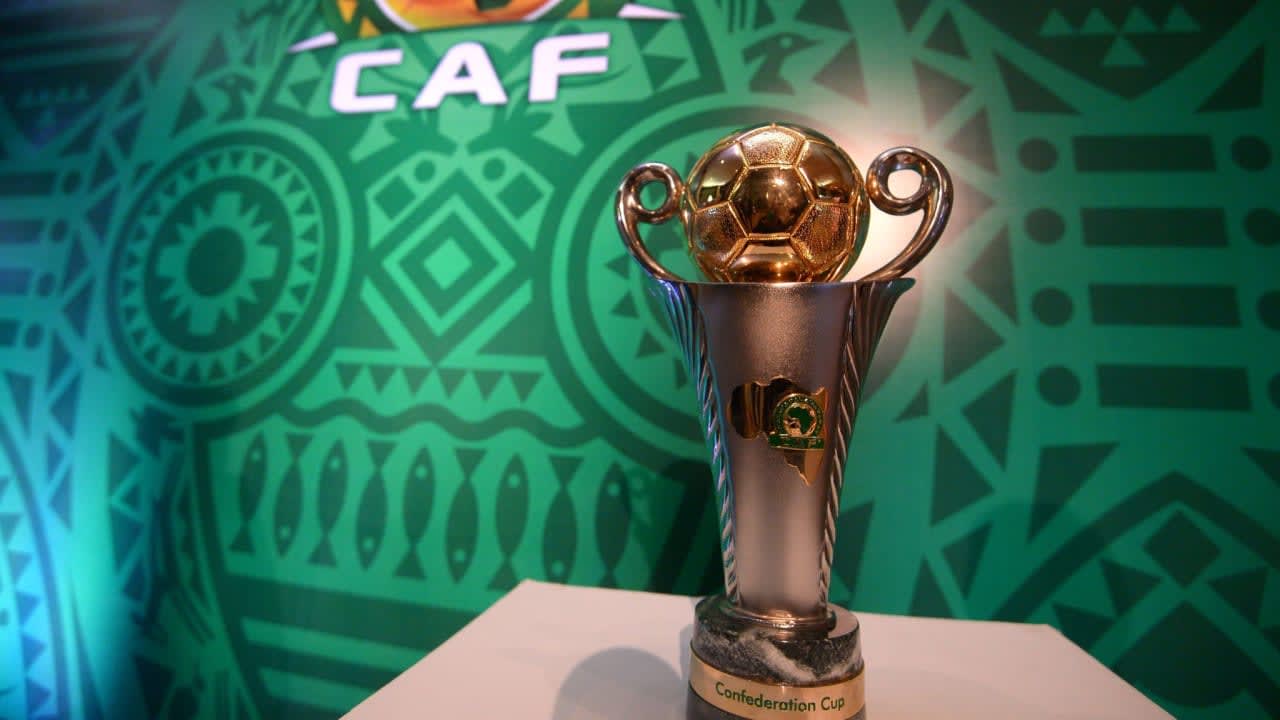