Gary Porter in action for UCT in the 2019 Varsity Cup. (Photo by Ashley Vlotman/Gallo Images)

Lock Gary Porter will make his Stormers URC debut when they tackle Welsh side Scarlets at Cape Town Stadium on Friday night.

Porter, 26, signed a deal with the Stormers in August after a stint at the Ealing Trailfinders in England’s RFU Championship.

Porter joined the Western Province Rugby Institute straight out of school before representing the Ikey Tigers in the Varsity Cup, while attaining a psychology degree.

Also making their first starts of the season are centre Cornel Smit, flyhalf Kade Wolhuter and flank Marcel Theunissen, while Leon Lyons, Connor Evans and Jean-Luc du Plessis all come onto the bench.

Ernst van Rhyn will skipper the Stormers, packing down at second row alongside Porter. Elsewhere in the pack, Leolin Zas, Joseph Dweba, Sazi Sandi, JJ Kotze and Herschel Jantjies all make their return from national duties.

Stormers coach John Dobson said the players were eager to make their mark after a rest period.

“The players getting an opportunity this week have all been training incredibly hard all season and are determined to make the most of this game.

“We are pleased with the depth we have built already this season and this is also a side that features plenty of experience in key positions, so we are excited to see how they go,” he said.

As there are eight players in the Springbok squad unavailable, Dobson said the match presents a perfect opportunity to build capacity in a demanding season.

“This selection forms part of a clear strategy to prepare ourselves to be competitive across the various competitions we are involved in this season.

“We have an exciting young generation of young players coming through and it will be a big challenge for them against a team which boasts almost 300 Test caps, but we are looking forward to it,” he said.

The Stormers are fourth on the URC standings with four wins from six games, while the Scarlets are a lowly 15th with just one win from seven games.

Nigeria: Senate Threatens to Cut Budget of Over 100 MDAs for Ignoring Summons Everything you need to know about Bafana Bafana outcast Thulani Serero 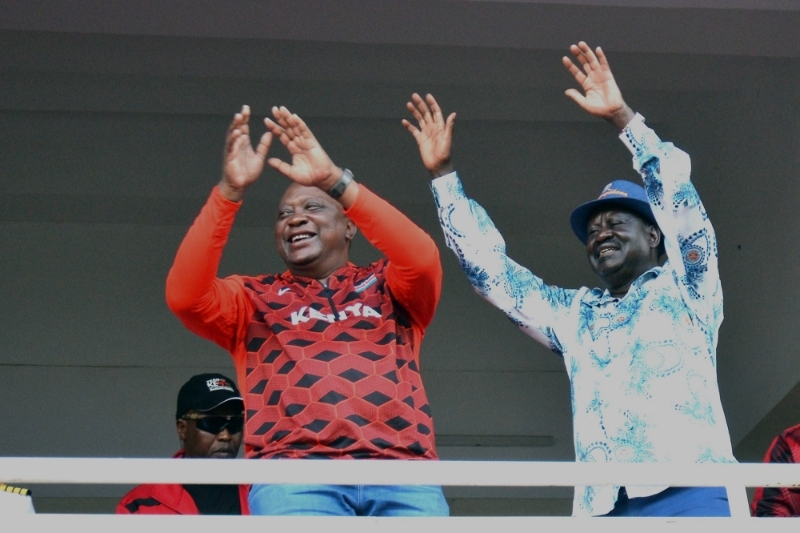