A tip-off about a truck carrying a large amount of drugs led to the discovery of cocaine worth more than R400 million in the Western Cape winelands – one of South Africa’s largest cocaine busts.

An operation was organised on Thursday on the N1 highway, and the truck was spotted at a petrol station in the winelands, travelling toward Cape Town.

The vehicle was intercepted and a search was conducted wherein a large quantity of drugs was found hidden in false wooden boards at the back of the truck.

The bust, which the Hawks carried out along with Crime Intelligence and Western Cape traffic officers, ended in the arrest of three men.

The three men, aged 39, 42, and 47, are expected to appear in the Athlone Magistrate’s Court on Monday. How safe is your neighbourhood? Find out by using News24’s CrimeCheck In the December raid, the Hawks found cocaine weighing more than 600kg on an MSC vessel that was sailing from South America to South Africa. Containers aboard the vessel had wooden floorboards and cocaine was concealed in the consignment.

In July, almost 1 000 bricks of cocaine were seized at Durban harbour, inside a shipping container carrying truck parts that were destined for a South African truck sales company.

In times of uncertainty you need journalism you can trust. For 14 free days, you can have access to a world of in-depth analyses, investigative journalism, top opinions and a range of features. Journalism strengthens democracy. Invest in the future today. Thereafter you will be billed R75 per month. You can cancel anytime and if you cancel within 14 days you won’t be billed. 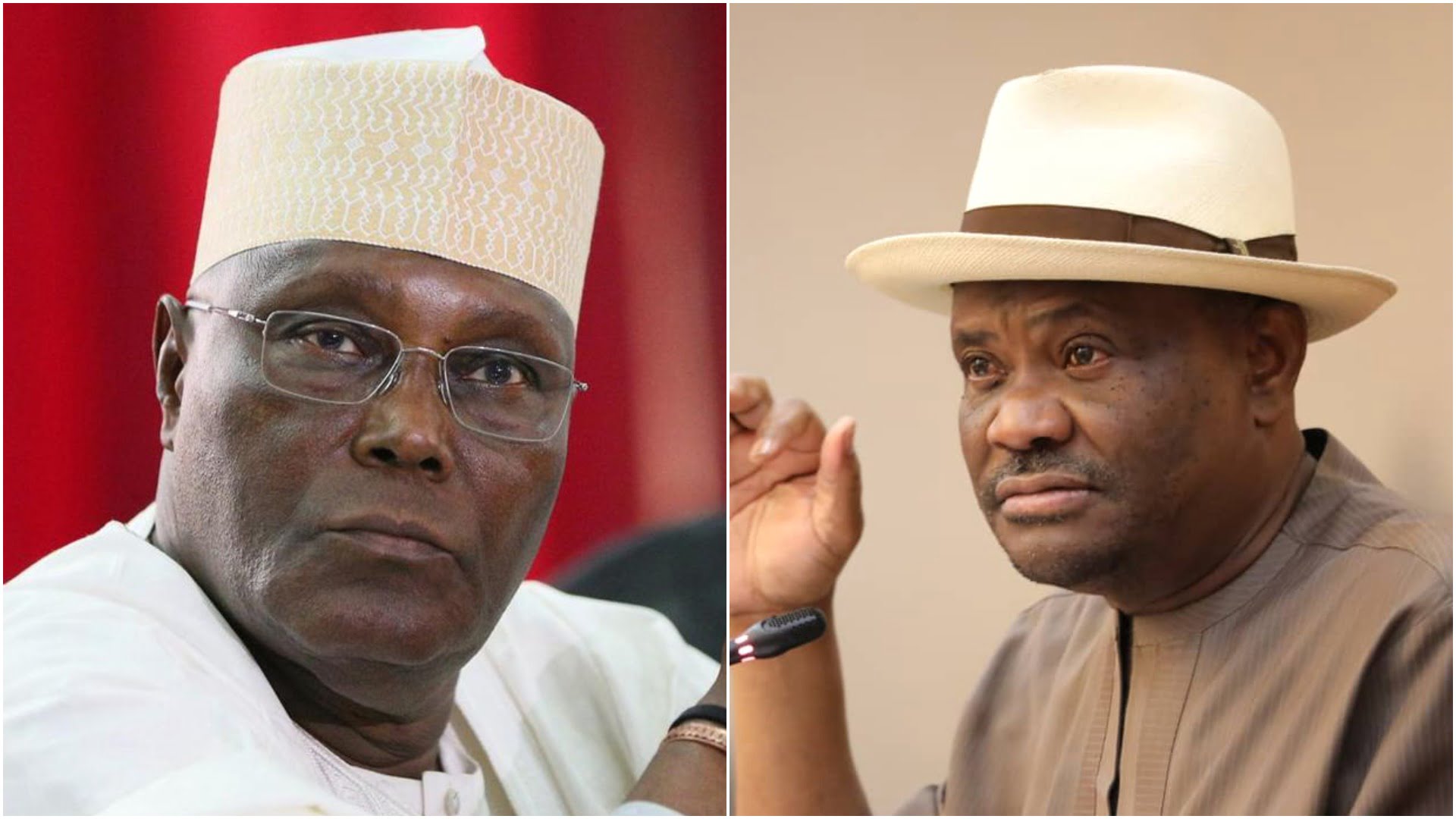 Atiku vs Wike: PDP opens up on reconciliation efforts 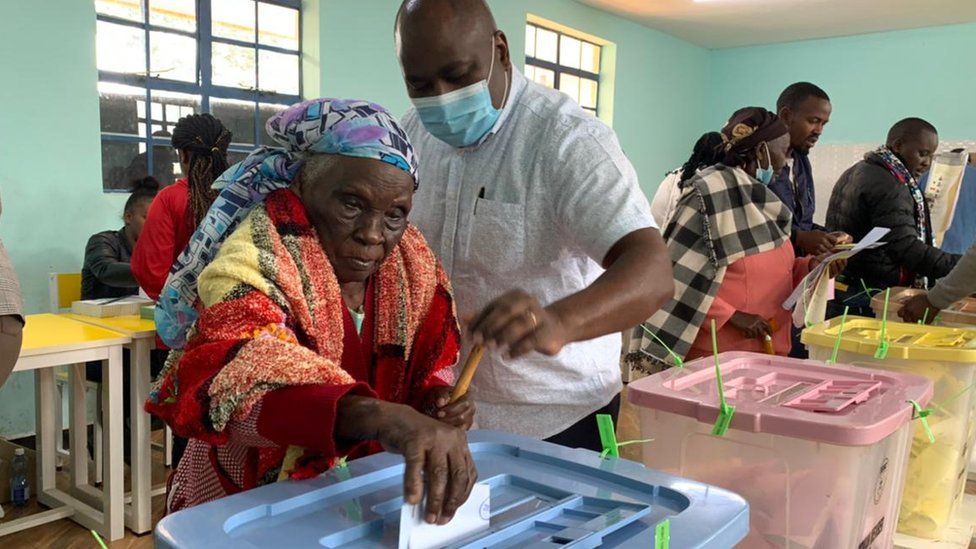 Kenyans vote for a new president in crucial election 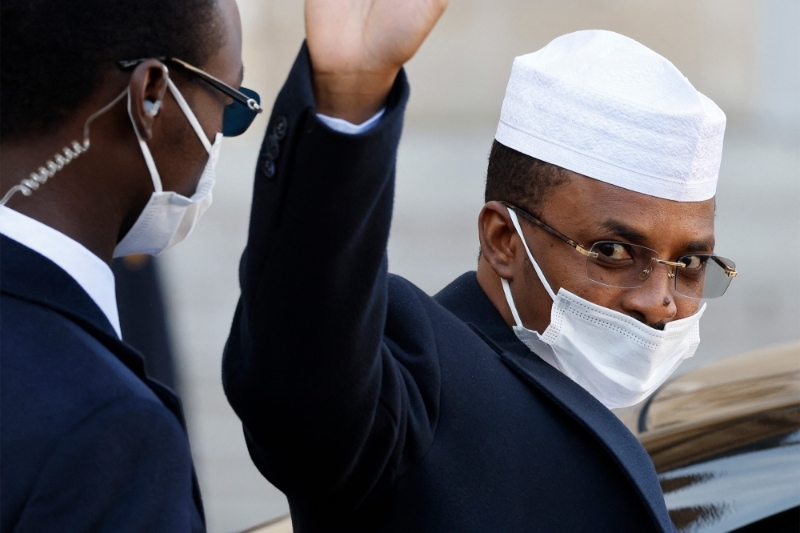