An 18-year old pupil accused of stabbing his 15-year old girlfriend to death will hear whether he has been granted bail next week.

This after both the State and defence lawyers concluded their closing arguments in the Thohoyandou Magistrate’s Court in Limpopo on Wednesday.

Police spokesperson Brigadier Motlafela Mojapelo at the time said Takalani was walking with Tshinakaho when they were confronted by an unknown man armed with a knife.

Takalani ran away while the unknown man dragged Tshinakaho to nearby bushes.

However, this version given to the police by Takalani was questioned. He was arrested two days later after what the police termed a “meticulous investigation”.

The girl’s family is opposed to his release on bail and believes he had deceived everyone.

Tshinakaho’s lifeless body was discovered the following day by members of the public.

A decision on bail is expected to be handed down on Tuesday.

Never miss a story. Choose from our range of newsletters to get the news you want delivered straight to your inbox.

In times of uncertainty you need journalism you can trust. For only R75 per month, you have access to a world of in-depth analyses, investigative journalism, top opinions and a range of features. Journalism strengthens democracy. Invest in the future today. 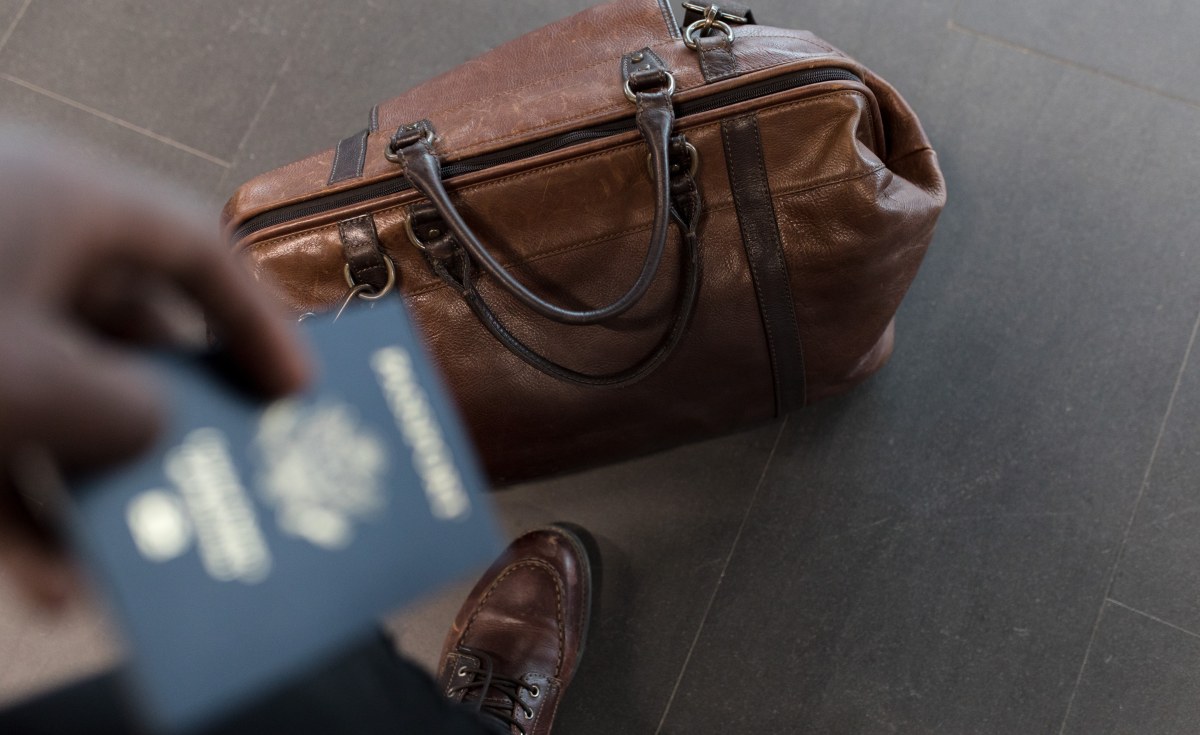 Africa: African Countries Are Stuck On the Free Movement of People. How to Break the Logjam

News24.com | Sona and the work of Parliament to continue, probably at different venues