After suffering a 113-run loss in SuperSport Park last month, the Proteas trail the three-match ICC World Test Championship series 1-0, with the second Test ongoing at the Wanderers.

In the latest ICC rankings released on Wednesday, Rabada moved up a spot to sit in sixth position after taking seven in the first Test.

Fast bowler Lungi Ngidi advanced 16 slots and is 30th on the list after finishing with eight wickets (6/71 and 2/31) in the match.

On the batting front, Proteas skipper Dean Elgar progressed two spots to 14th after his fighting 77 in the second innings.

Vice-captain Temba Bavuma climbed 16 places to 39th for his scores of 52 and 35 not out.

Meanwhile, Indian fast bowler Jasprit Bumrah made a three-spot jump to ninth after finishing with five wickets in the Test.

This update on the ICC Test rankings did not counter Bangladesh’s historic Test win against New Zealand on Wednesday and the ongoing Proteas second Test and fifth Ashes Test.

News24.com | WATCH | Taxi driver’s body recovered in Midrand after being swept away by floods 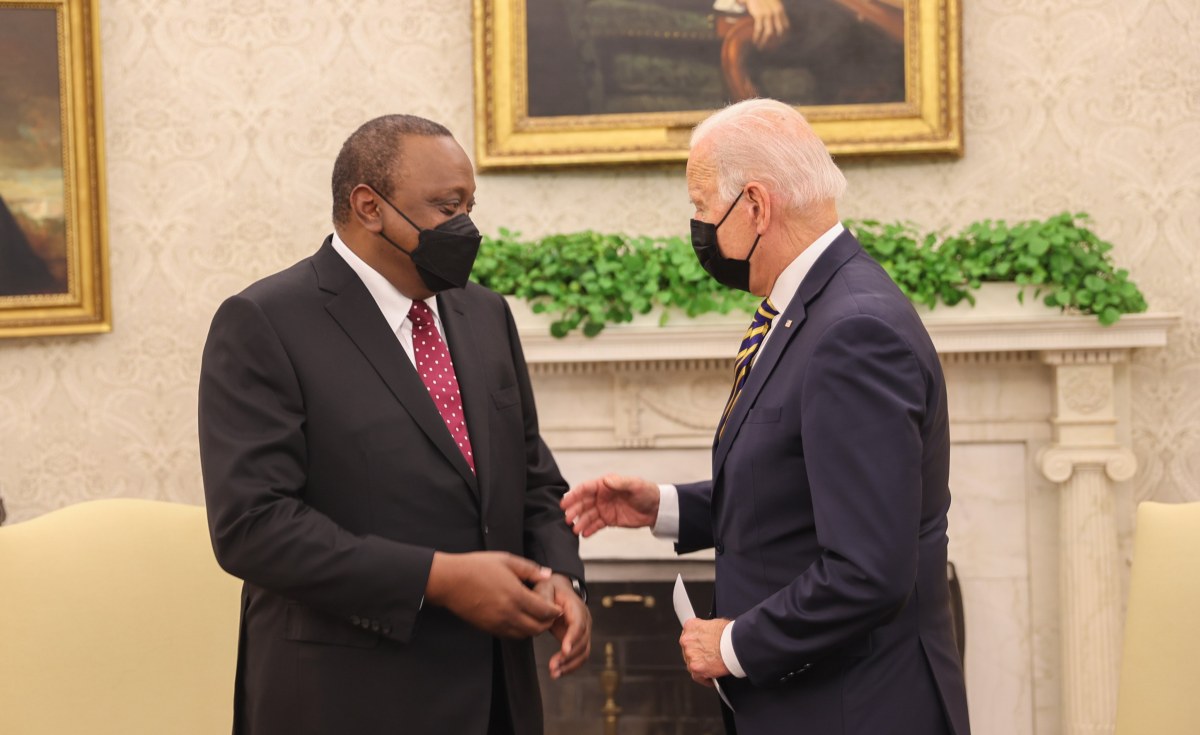 Africa: Will Biden Deliver on His Commitment to Africa in 2022?