ANC chief whip Pemmy Majodina says the ruling party will wait to hear the outcome of ANC MP Sibusiso Kula’s bail application on Friday before deciding on any internal recourse.

Kula is accused of killing his wife, Jennifer Mohlomi, 31, at their home in Kanana, North West, two months ago.

Kula allegedly lied to the police about what happened to his wife the night she was stabbed and killed.

He is accused of premeditated murder.

Majodina spoke to News24 at the memorial service of Frene Ginwala, a staunch women’s rights activist.

If Kula is denied bail, then his MP post will become vacant.

READ | ‘He beat her until she bled’: sister of murdered woman describes how ANC MP allegedly abused his wife

Majodina said the step-aside rule was very clear, but added that the party would only have clarity on their position on Friday.

The step-aside rule is an internal ANC policy, in which its members must step aside from party and government participation if they are charged with corruption or other serious crimes.

She said she had already drafted her arguments if he was denied bail.

“This is a very serious matter, especially in light of the party’s stance on GBV. But we must wait for the process to take its course before taking any actions [against him].”

Women’s rights have been included in the Constitution’s Bill of Rights.

Many of these rights were attributed to the Women’s Charter, which came from the leadership of Ginwala.

In times of uncertainty you need journalism you can trust. For 14 free days, you can have access to a world of in-depth analyses, investigative journalism, top opinions and a range of features. Journalism strengthens democracy. Invest in the future today. Thereafter you will be billed R75 per month. You can cancel anytime and if you cancel within 14 days you won’t be billed. 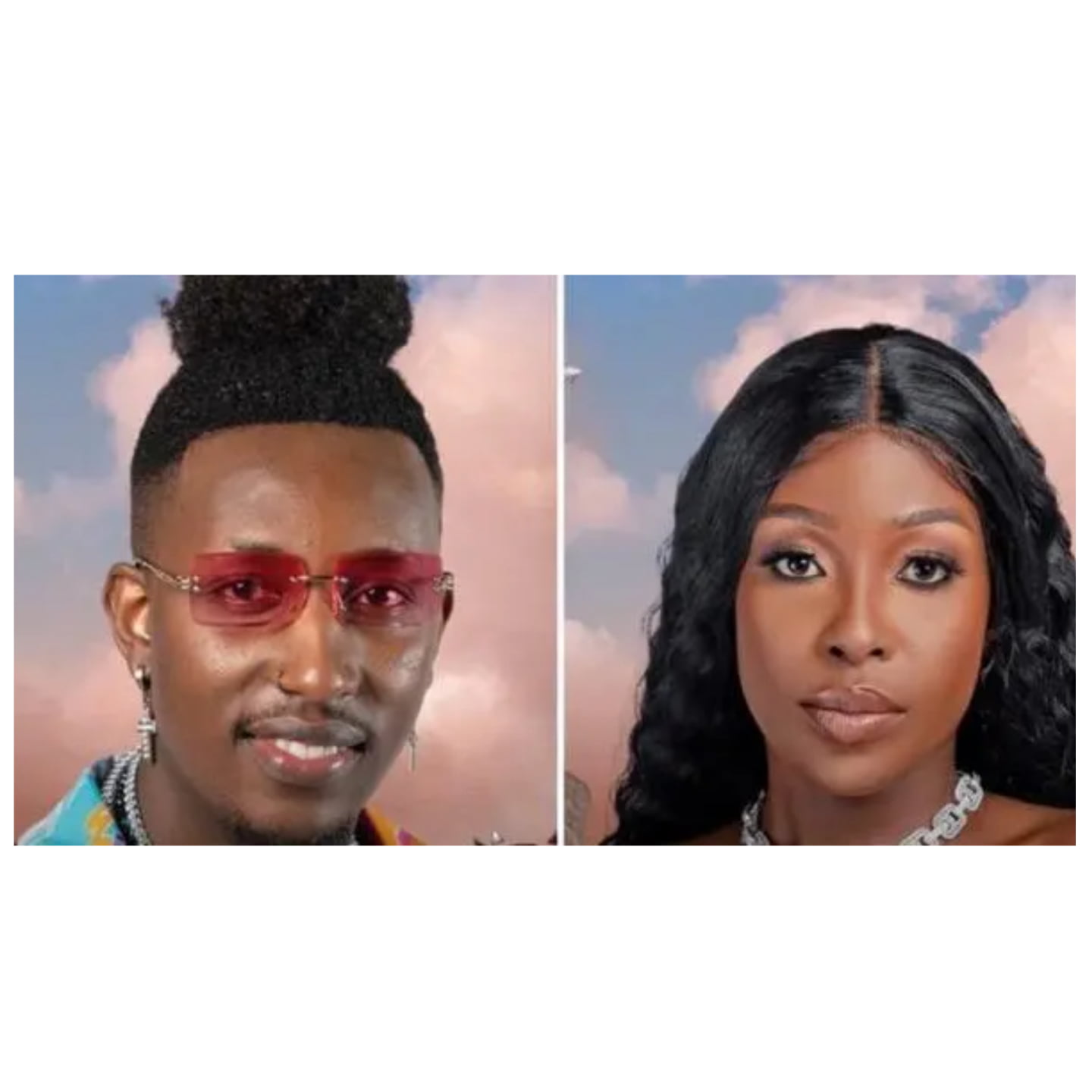 BBTitans: Being paired with nonchalant partner led to my eviction – Sandra 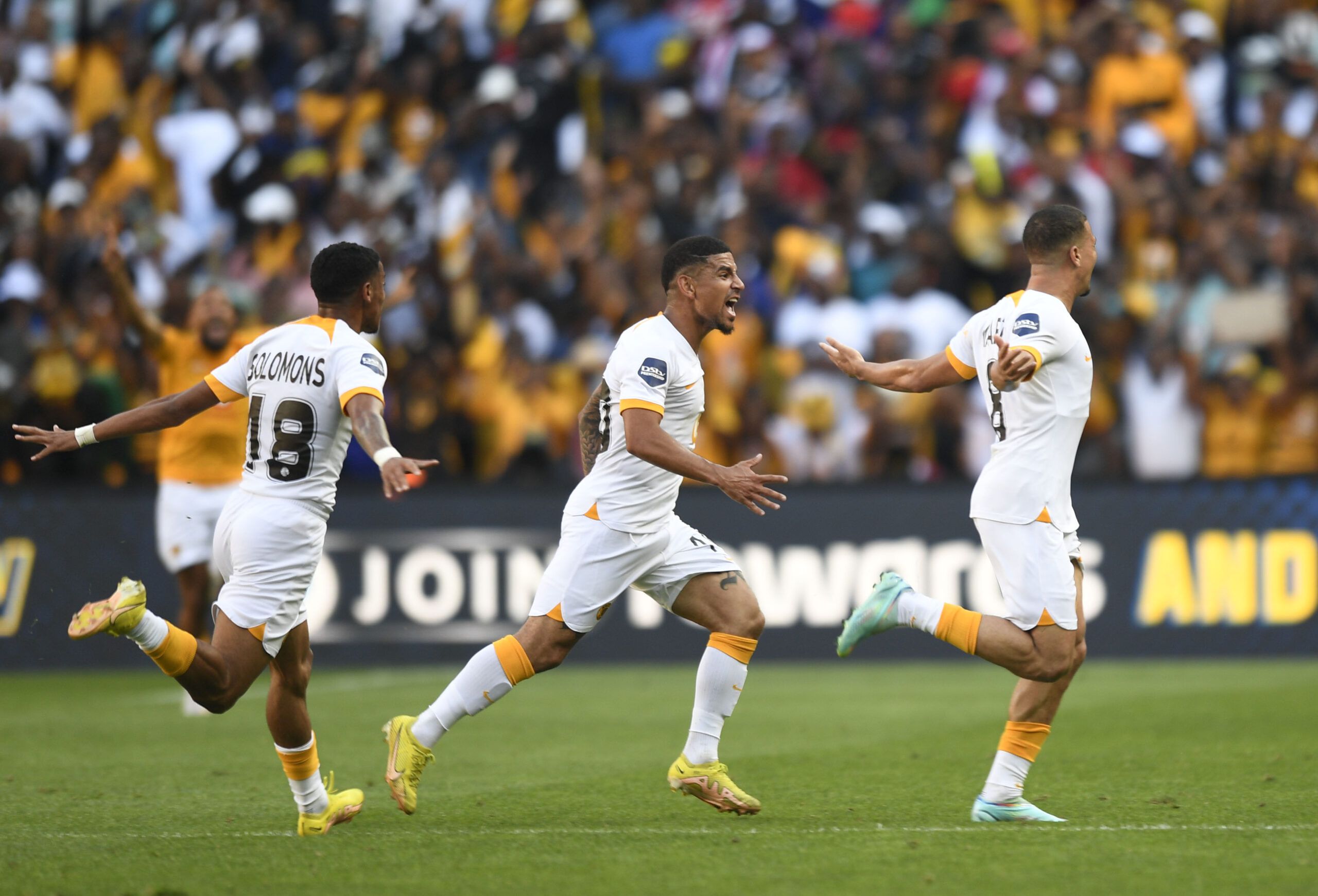 Kaizer Chiefs just unlucky to find themselves off the pace