The Gauteng province has officially exited the fourth wave of the COVID-19 pandemic with the rest of South Africa’s provinces already having reached their peak and on a steady decline.

This was announced by Health Minister Dr Joe Phaahla during the department’s first COVID-19 briefing of the year.

“Of note is that the decline in new infections is not a steep decline as was the incline. So this virus rises steeply but when it goes down. It goes down slowly but at least it’s going down and this is encouraging.

“We must emphasise that the fourth wave is showing unequivocally the protection of vaccination against severe illness and death,” he said.

Key statistics highlighted by the Minister during the briefing include:

There has been a 4.8% reduction in fatalities related to COVID-19 over the last seven days.

As of Thursday, there was a 27% reduction in new cases compared to the week before.

There has been a 6.3% reduction in hospitalisations over the past week.

The positivity rate has gone down from as much as 30% in December to 14% as of yesterday.

Phaahla warned that although the numbers show a marked difference in the severity of the Omicron variant as compared to the last wave of infections driven by the Delta variant, vulnerable groups still remain at risk with vaccination the key to protection from severe illness.

“Notwithstanding the reduced severity overall, the Omicron variant is still very deadly especially for people of advanced age and also people with comorbidities and … for the unvaccinated,” he said.

Minister Phaahla acknowledged that despite efforts by government to ramp up access to vaccinations over the past month, the programme had slowed over the festive season.

“The uptake of these opportunities were not as big as we had hoped as people focussed on their festivities and their leisure. After a near total lull between Christmas and New Year, the vaccination rate has picked up but is still below 100 000 doses per day which is not good enough but we hope to be able to push it higher,” he said.

According to Phaahla, at least 45.5% of adults have received at least one jab of a COVID-19 vaccine in South Africa with some one million doses administered to minors.

“Our main priority remains the full vaccination of all adults at least up to 70% coverage. I wish to reiterate that the protection of vaccines against severe illness is uncontested as we can see with the fourth wave and also as we saw the protection of health workers and educators in the third wave,” he said.

The Minister emphasised that there are enough vaccine stocks to inoculate all citizens and the department will be ramping up plans to get more jabs in arms.

“We will unveil plans to provide more opportunities for vaccinations over the next few weeks and also increase our communication campaign to try to convince more South Africans about the benefits of vaccination.

“[The year] 2022 can indeed be a better year, it’s all in our hands. While we cannot predict the future trajectory of the COVID-19 virus and its variants, by learning from the way we have been able to deal with the fourth wave and the protection of vaccines, the future does look brighter if we all [are] vaccinated,” Phaahla said.

Nigeria: Moses Simon’s Afcon Has Been a Breath of Fresh Air 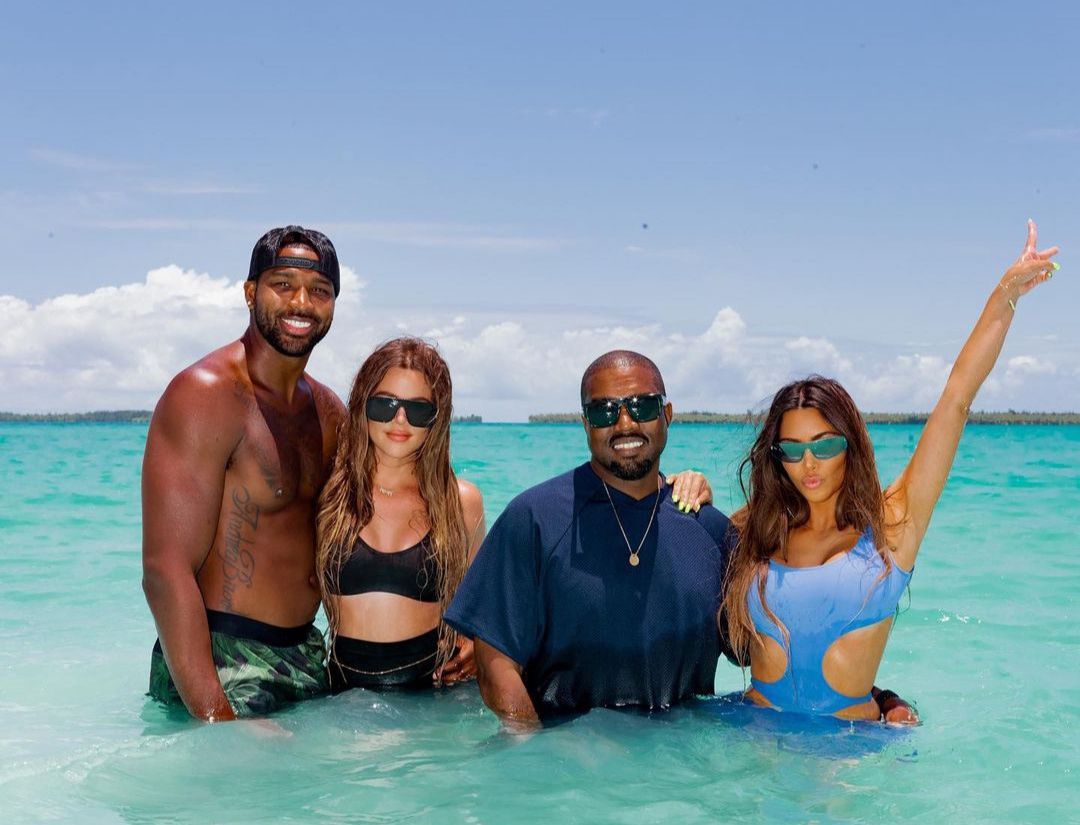 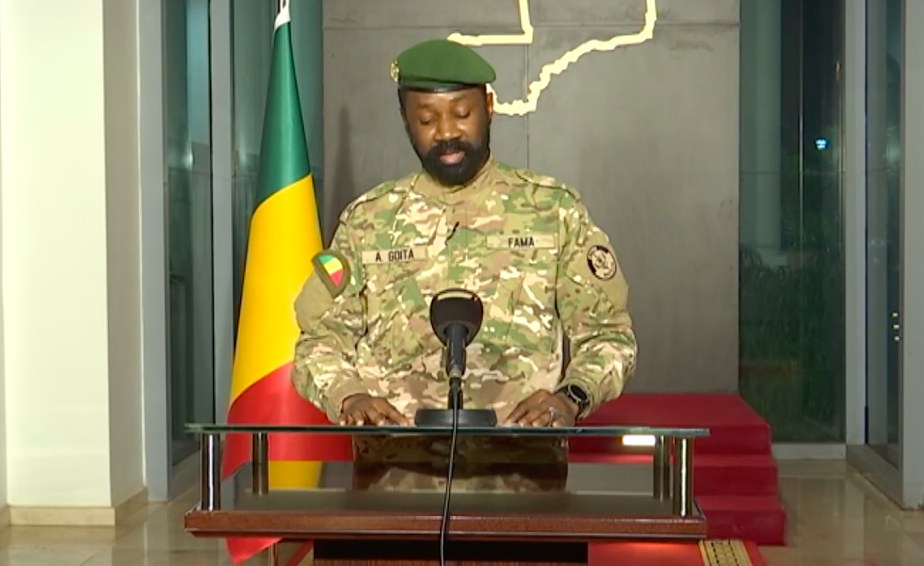