Swaziland: What Lies Behind Uprisings in eSwatini 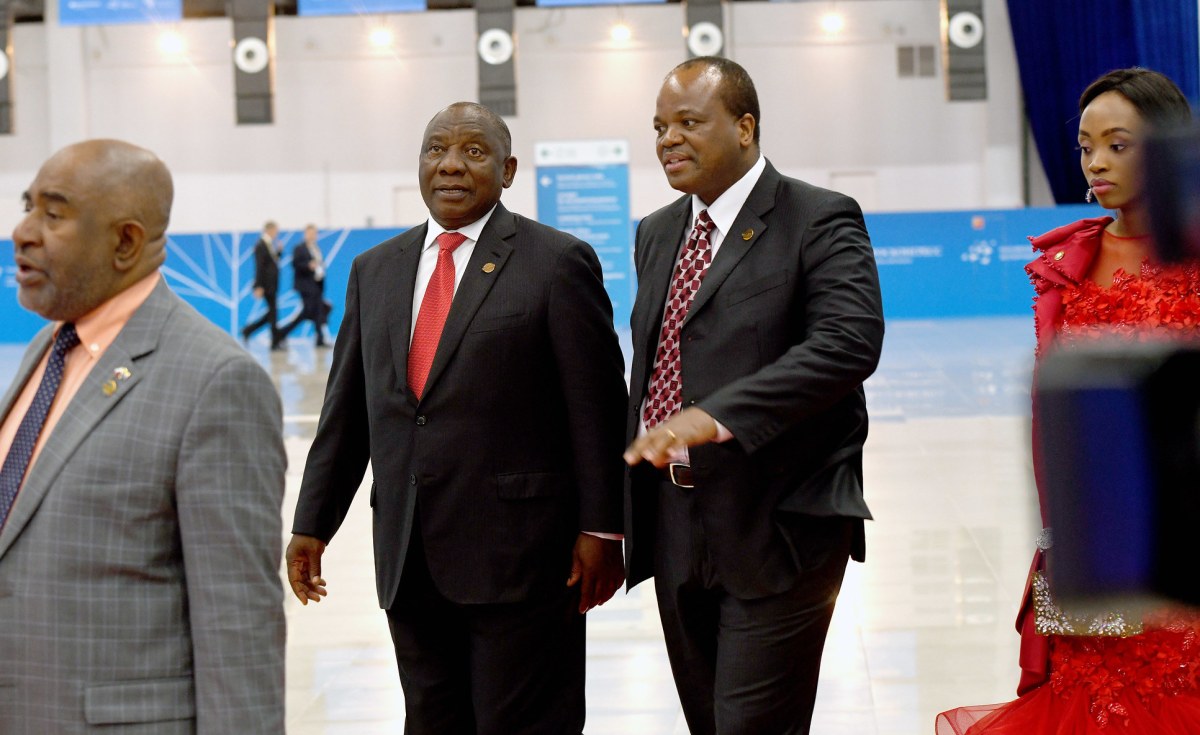 The Kingdom of Eswatini, the small, landlocked southern African country that shares borders with South Africa and Mozambique, has been in political turmoil since May. The country is Africa’s last absolute monarchy.

The death of Thabani Nkomonye, a 25-year-old University of Eswatini law student, at the hands of the police in early May sparked the latest uprisings against the monarchy.

Soon after the incident, calls for constitutional and political reforms started circulating on various platforms across Eswatini. Petitions were delivered to various tinkhundla (local government) constituency centres, mostly by youth to their members of parliament, calling for reforms. Under the tinkhundla system, people contest elections in their constituencies on a non-party basis.

Several lives were lost. The king subsequently ordered that schools be shut in June 2021.

The deteriorating situation prompted regional leaders to intervene in a bid to restore peace and stability. South African president Cyril Ramaphosa, as head of the Southern African Development Community Organ on Defence, Politics and Security Cooperation, sent a special envoy on a fact finding mission to Eswatini in October.

He visited King Mswati III in November to discuss the political and security developments. They agreed to work closely to establish a National Dialogue Forum to resolve the intensifying problems.

The Southern African Development Community (SADC) Secretariat has been mandated to work with the Eswatini government to draft the terms of reference for the forum. Preparations for the forum were scheduled to take place from November 2021 to January 2022 while the king was in his “annual, mandatory” retreat.

I am a historian who focuses on the constitutional history and the governance of public spaces in eSwatini. In my view, three main reasons explain the upheavals.

First, they speak to the unfinished business of constitution-making that started in the 1960s.

Second, they are a pure “youthquake” – a dramatic surge in youth participation in the fight for political change. The uprising is organised on social media platforms by young people.

Third, the protesters have been emboldened by the pronouncements of western diplomatic missions, especially the United States embassy in Eswatini and the European Union, calling for freedom of political expression in the kingdom.

The crisis is basically about the struggle to reduce the monarch’s absolute powers, and to negotiate a democratic model of governance. As the Institute For Peace And Security Studies has observed, the 2005 constitution:

While the Constitution provides for a Bill of Rights in Section 25 including that ‘a person has the right to freedom of peaceful assembly and association’, political parties remain banned and cannot participate in elections. The king remains as the highest authority with the powers to dissolve an elected parliament and veto bills.

The period when the independence constitution was being formulated in the 1960s was marked by a battle of conflicting ideologies. On one side were conservative monarchists in the Eswatini National Council (which advises the king on all matters regulated by culture and traditions). On the other were progressive forces represented by civil society and nascent political parties (p.44-55).

The conservatives argued for a constitution that upheld traditional royal absolutism. The progressives wanted the monarch to have only a ceremonial role. The deadlocks stalled the country’s independence from Britain.

The British broke the stalemate by imposing a constitutional monarchical regime on Eswatini in 1968. With independence, then King Sobhuza II had a free hand to manipulate the constitution.

He scrapped the independence constitution and multipartyism in 1973 and ruled by decree. The Tinkhundla governance system, which was instituted in 1978, upheld the rejection of multipartyism. It was a fatal blow to the progressive forces hoping to reemerge as political parties.

The opportunity to revive multipartyism in Eswatini came with the third wave of democracy in Africa in the 1990s. But it didn’t come about.

This was thanks to the political acumen of King Mswati III, who succeeded his father in 1986. Eswatini finally got a new constitution in 2005, sans multipartyism.

Eswatini’s 2021 uprisings are a typical “youthquake” – the rapid mobilisation of youth for political events through social media, akin to the 2010 Arab Spring. This can be linked to disillusionment with high unemployment in Eswatini. Unemployment rose by 1.16% from 2019 to 23.40% in 2020. Thousands of graduates can’t find jobs. COVID has also taken a heavy toll on Eswatini, fuelling frustrations.

Amid the mood of anger following Nkomonye’s death, the three MPs took up the issue of police killings in parliament. They also demanded democratic reforms, including the election of the prime minister by voters. The monarch appoints the prime minister.

This message resonated with young people.

Dube and Mabuza were arrested in July and charged with terrorism and breaching COVID regulations. The state alleged that they had incited a revolt against the constitutionally established government. Simelane is on the run.

Eswatini is a member of the African Union and SADC and has enjoyed their support. It is also a beneficiary of the US Africa Growth and Opportunity Act and has received generous financial assistance from the EU.

The start of the riots in May 2021 strained relations with its international partners. The European Union slammed the arrest of the two pro-democracy MPs. It said the two represented the voice of the people who elected them to parliament.

The US embassy in the administrative capital, Mbabane, was especially vocal in its condemnation of the monarchy and support for the protesters. It has criticised the extravagance of the royal family and has called for the repeal of the 1973 decree that turned Eswatini into an absolute monarchy. It pointed out that the king’s appointment of Prime Minister Cleopas Dlamini violated the 2005 constitution as Dlamini was not an elected MP.

The nation’s civil society and the protesters could be heard echoing the concerns of the US embassy during the uprisings.

Looking to the future

The uprising is essentially against royal absolutism, which is seen as undemocratic. With a critical mass of thousands of educated graduates and rising unemployment, amid the wide exposure to the ideas of liberal democracy, it is becoming an uphill task to maintain absolute monarchism.

The youth movement and the criticism by the international community are clear indications of an urgent need to address the fundamental problems that cause political discord in Eswatini.

A lot hangs on the upcoming National Dialogue Forum. Its prospects for success lie in the promise that it will be inclusive, and that it will be supervised by SADC. Whether it will result in the fundamental change needed to put the country on a path of lasting peace and social is another matter. 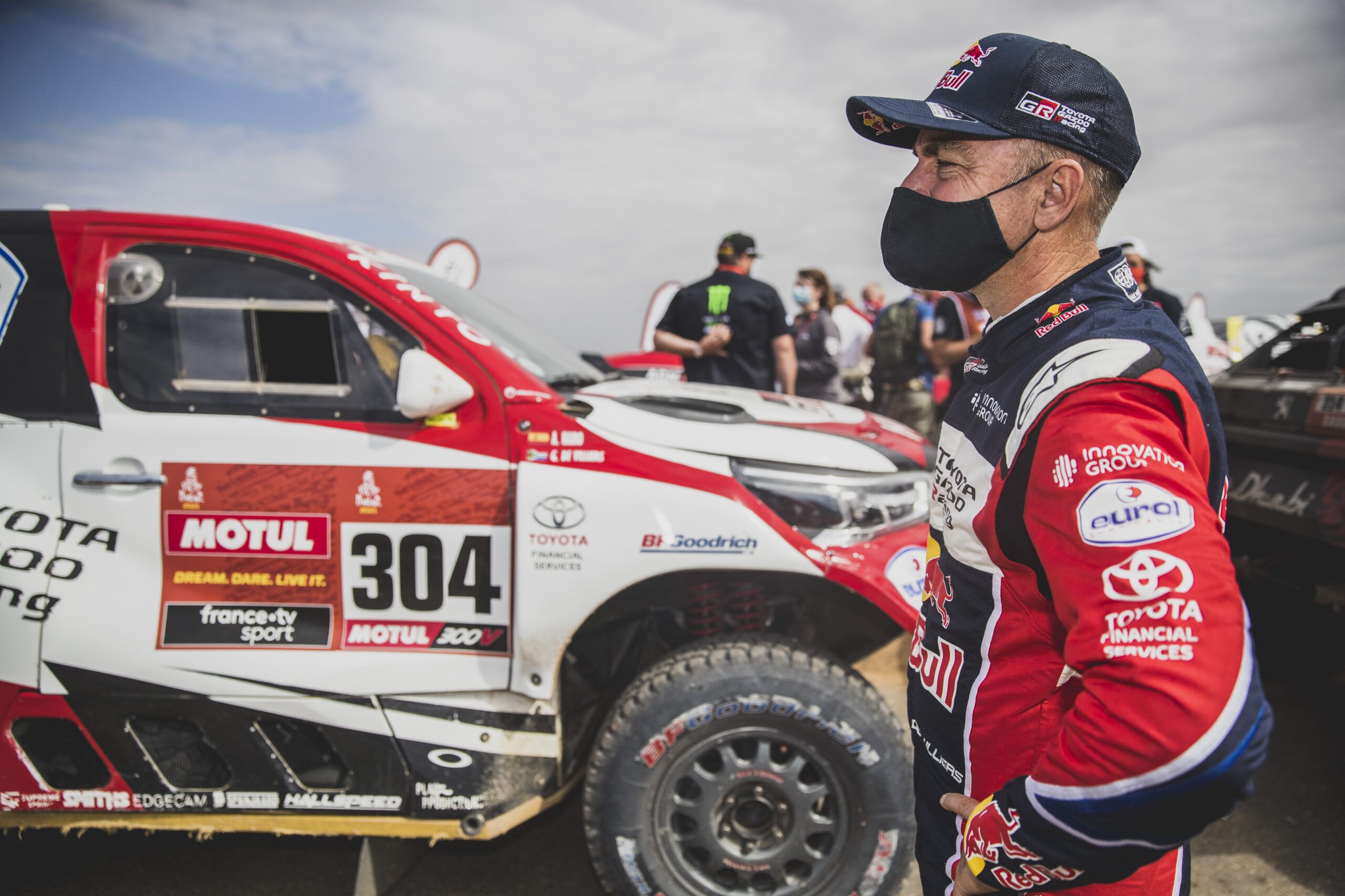 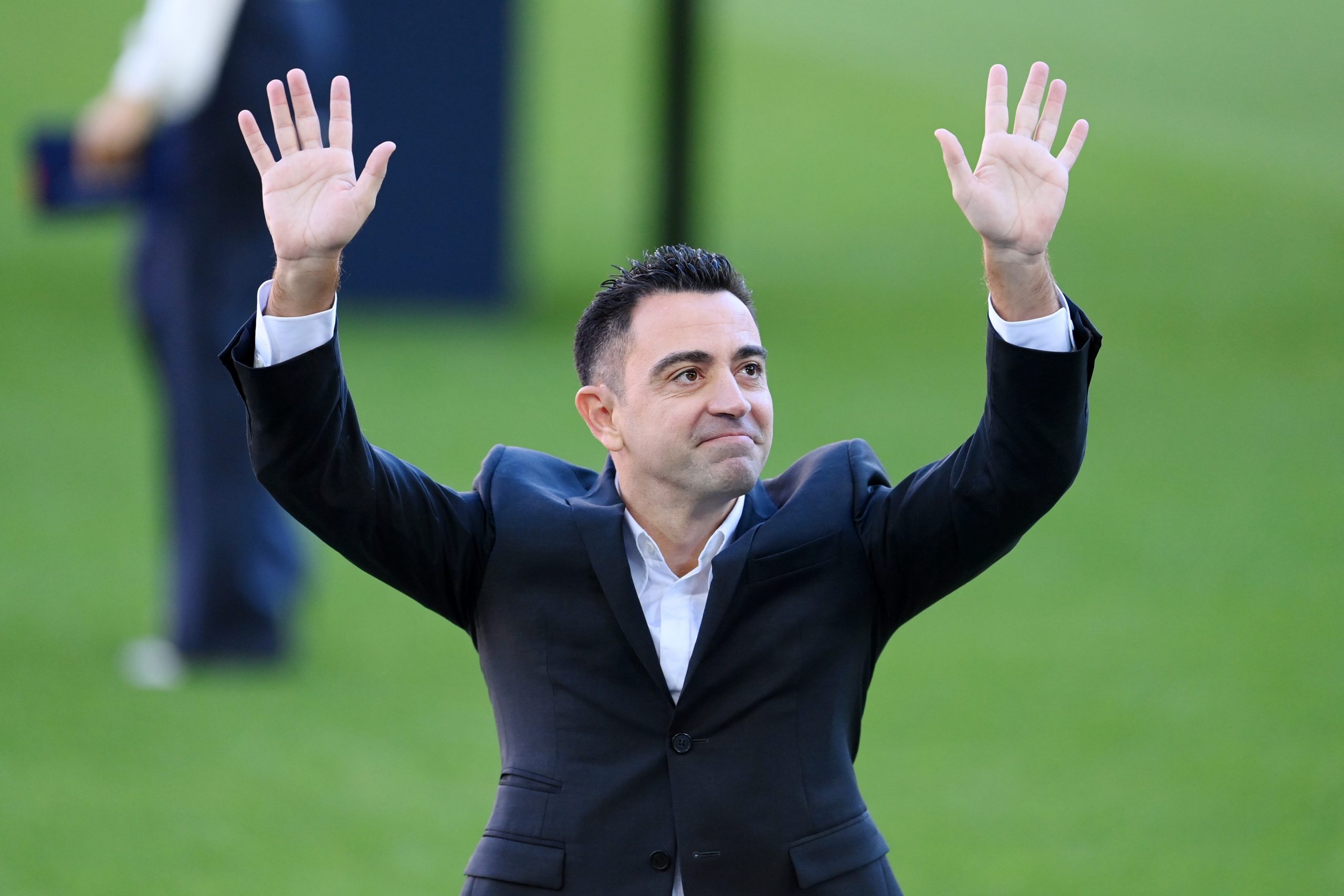