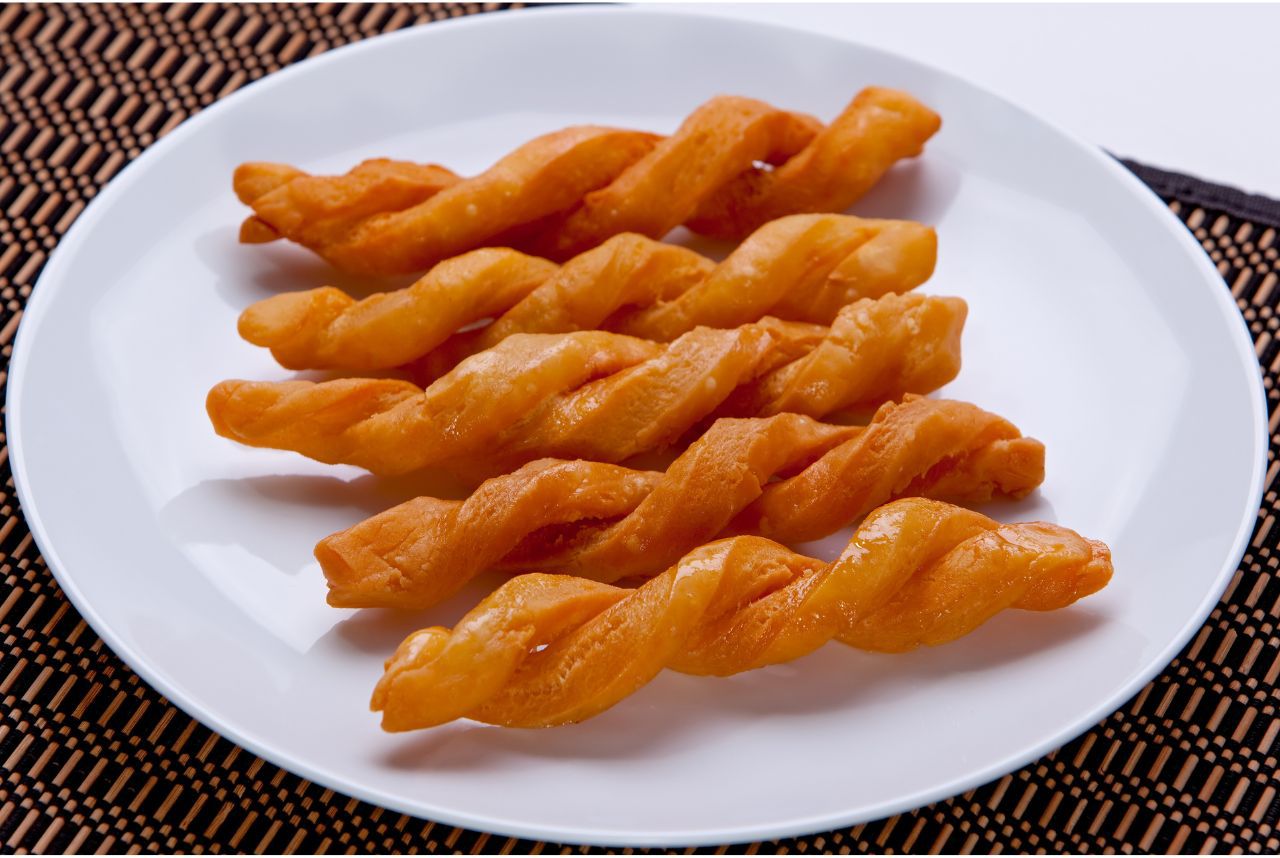 Jane Campion’s gothic Western The Power of the Dog and campy true-crime drama House of Gucci on Wednesday jointly topped the film nominations from Hollywood’s Screen Actors Guild – usually a key indicator in the race to the Oscars.

Days after The Power of the Dog won the Golden Globe for best drama, the film’s stars Benedict Cumberbatch, Kirsten Dunst and Kodi Smith-McPhee each received nods from the actors’ union, tying the film with Ridley Scott’s House of Gucci on three.

But offering hope to its rivals, Campion’s presumed frontrunner failed to land a nomination for the best cast – the top prize at the SAG ceremony on 27 February.

The Power of the Dog, a tale of two feuding brothers in 1920s Montana, first screened at September’s prestigious Venice film festival, where Campion won the best director award.

It has since drawn rave reviews, and was released by Netflix with a limited theatrical run.

SAG overlooked widespread mockery of Jared Leto’s exuberant Italian accent to nominate him for best supporting actor in House of Gucci, alongside Lady Gaga and the ensemble cast, which also includes Adam Driver and Al Pacino.

Also nominated for best cast – the SAG equivalent of the best picture Oscar – were Belfast, CODA, Don’t Look Up and King Richard.

But Kenneth Branagh’s “Belfast” — which depicts the violence of late-1960s Northern Ireland from a child’s view and had been seen by pundits as a strong awards contender — landed only one individual nod, for Caitriona Balfe.

Voted for by actors, the SAG awards are seen as a strong indicator of Oscars glory, since actors represent the largest branch of the roughly 10,000 Oscar voters in the Academy of Motion Picture Arts and Sciences.

The SAG awards will be unveiled in Santa Monica, California exactly one month before the Oscars.

On the television side, SAG handed five nominations apiece to Succession and Ted Lasso.

It comes two years after Parasite – also from South Korea – became the first non-English-language winner of SAG’s best cast film prize, a key step on its way to Oscars success.

Yellowstone, the hugely popular cable series about a wealthy ranch-owning family in Montana which has been largely overlooked by tastemakers on the US coasts, finally earned its first SAG nomination for best cast.

Starring Kevin Costner, its fourth season finale was watched by more than 11 million people earlier this month – numbers comparable to Game of Thrones in its heyday.

And Cynthia Erivo was nominated for her portrayal of Aretha Franklin in the limited TV series Genius: Aretha – on the same day that SAG recognized Jennifer Hudson for playing the Queen of Soul in the film Respect. 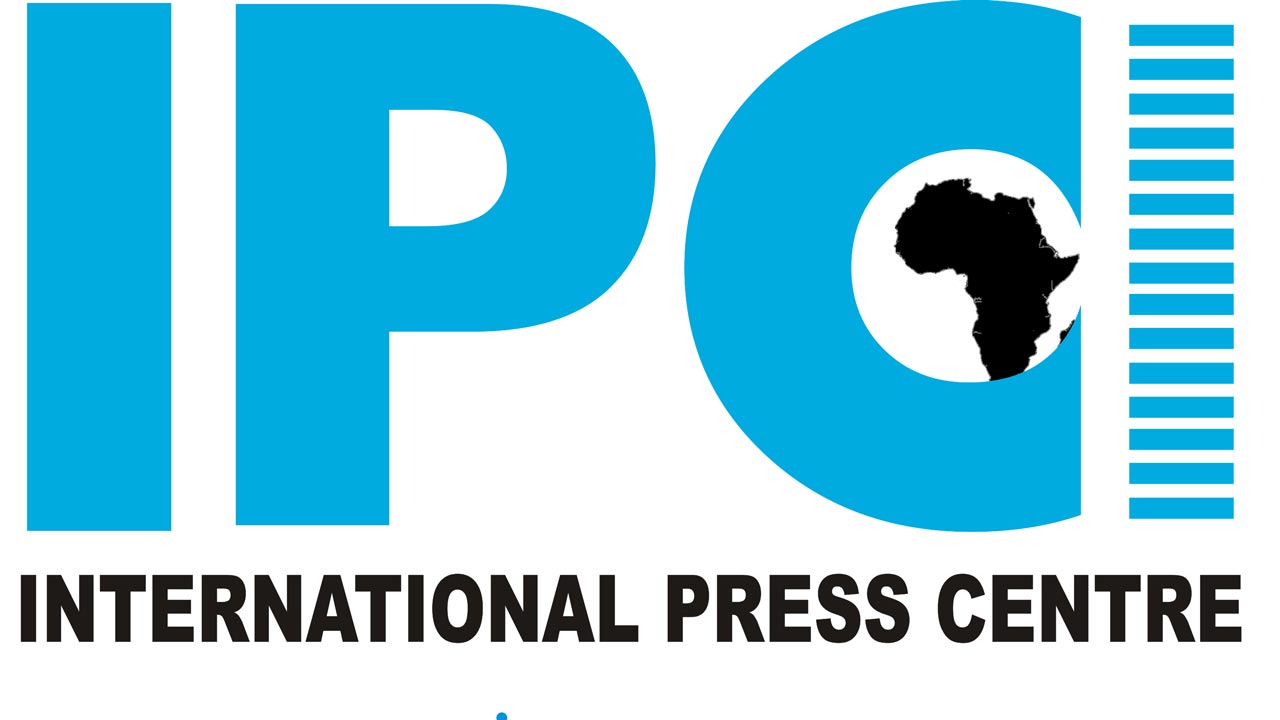 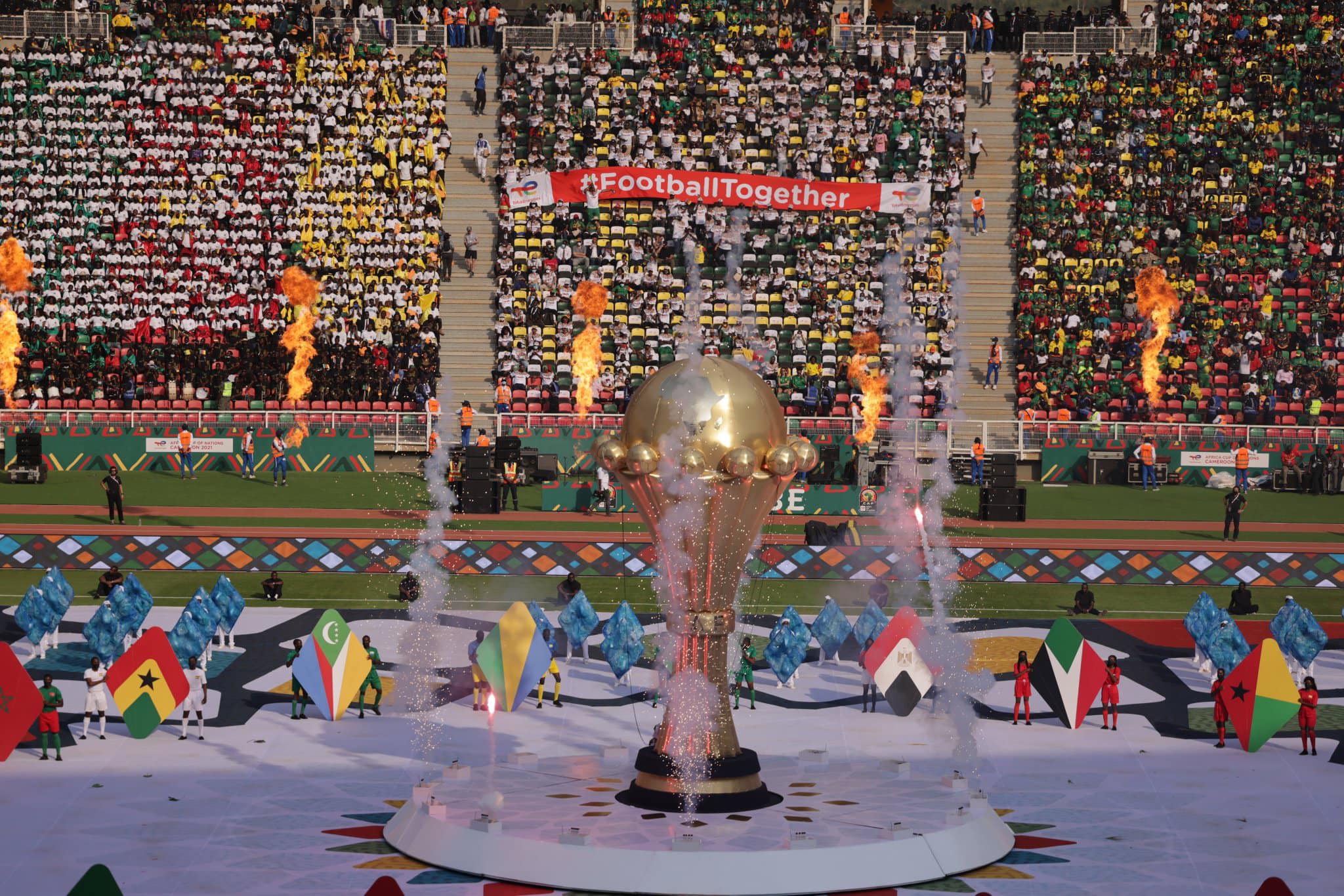