Tunis/Tunisia — Tunisian human rights defenders, political and non-political figures have called on their fellow citizens and all living forces to demonstrate massively on Friday, January 14, to defend “our freedom and our right to decide our fate”, namely to live in “a democratic, pluralist and equitable Tunisia”.

In a joint statement issued on Thursday, they urge Tunisians “who have defended the firm hopes and legitimate aspirations of different generations, over the past ten years and long before, for freedom and social justice” to participate in the demonstrations planned for Friday, January 14 “at Mohamed V Avenue and Habib Bourguiba Avenue.

Among the signatories of this declaration are members of the Tunisian League of Human Rights, specialists in constitutional law, trade union personalities and actors of civil society and political life.

A Cabinet meeting held last Tuesday decided on a series of measures to deal with a new wave of COVID-19. These measures, which come into force from this Thursday and for two renewable weeks, can be summarised as the introduction of a curfew from 22:00 to 05:00, the postponement or cancellation of public gatherings and all demonstrations in closed and open spaces. 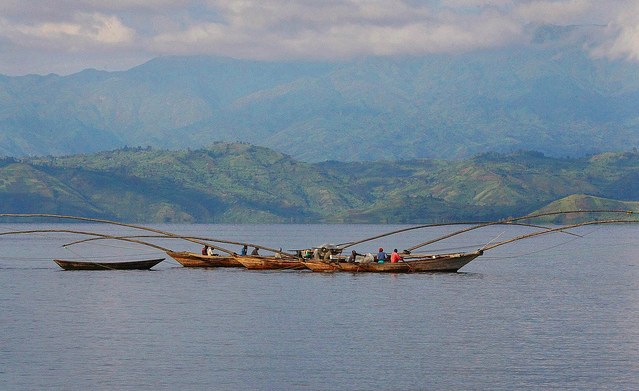 Congo-Kinshasa: Lakes in the Democratic Republic of Congo Are Contested Spaces. Here’s Why