The Scotfree | 29 convicts to kick off monitoring initiative The Scotfree

29 convicts to kick off monitoring initiative 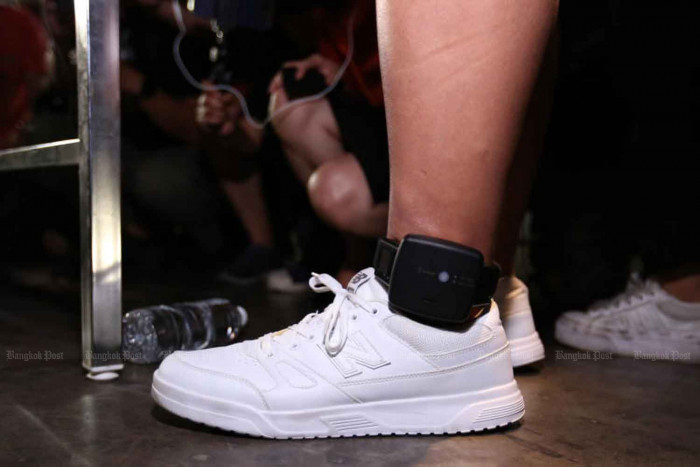 Twenty-nine inmates set for release this month will be the first to be required to wear an electronic tag under a new law aimed at preventing people convicted of sexual and violent crimes from reoffending.

The law could see former convicts monitored by the recently established Justice Safety Observation Ad Hoc Center (JSOC) for up to 10 years, according to Justice Minister Somsak Thepsutin.

He also said that the Criminal Court has the authority to both reduce and increase the period of post-release surveillance, or reincarcerate any inmates who violate the terms of their release or are considered very likely to repeat their offences.

Monday marked the first day of the implementation of the law, which was published in the Royal Gazette on Oct 25 last year.

The law seeks to reduce recidivism among sex offenders and violent criminals, and allows for the chemical castration of convicted rapists prior to release, among a number of controversial provisions.

According to Mr Somsak, the law received quick approval, with a year and nine months of preparation before being published in the Royal Gazette.

A committee, however, is holding two discussions that may lead to equally swift amendments to the law, said Mr Somsak.

The first, led by the ministry, was on Monday, focusing on ministerial regulations related to the law’s application.

Another slated for today and led by the ministry’s deputy permanent secretary, Sahakorn Petchnarin, will focus on measures to prevent repeat offences, and how ex-convicts are monitored.

Should changes be recommended, they will then be submitted for a court decision, the ministry said.

Mr Somsak said it is expected the law will not only reduce violent and sexual crimes but also eventually see Thailand remove the death penalty entirely from its statute book. 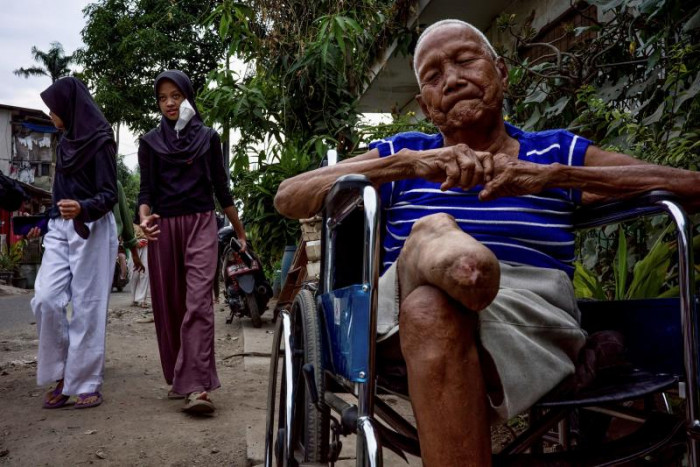 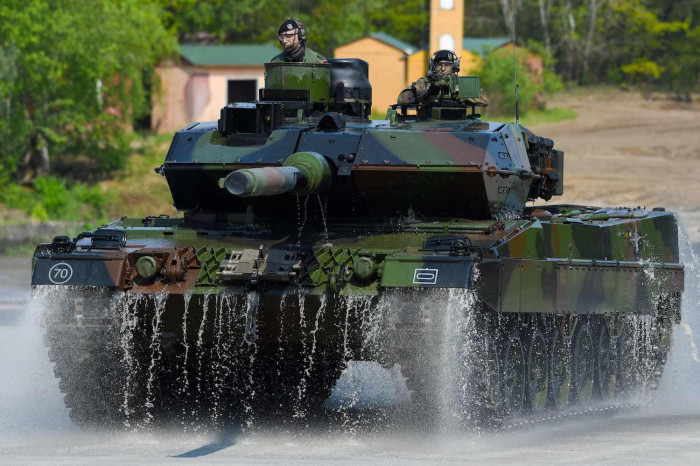 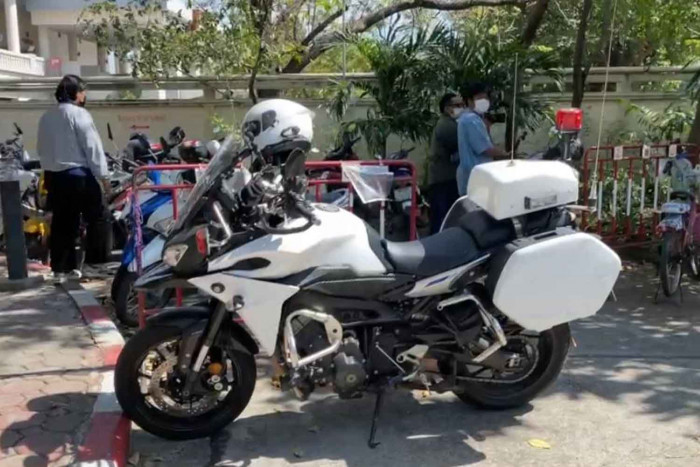 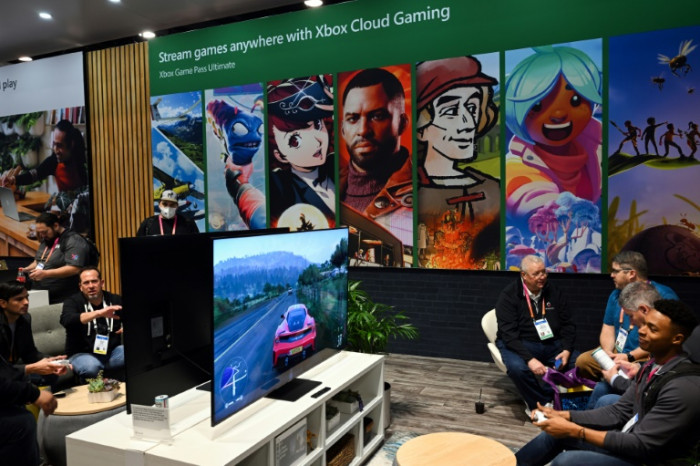 Gaming world finally gets its own Grammy