Urban management authorities in Beijing’s Haidian district have suspended the removal of signs and billboards from buildings, and have not made a decision when work would resume.

According to a notice released Saturday but only widely publicized Monday, Haidian district has ordered a stop to sign removal in the district out of concerns for workers’ safety in windy weather and the problems residents were having finding their way without the signs as references.

Removal work currently underway should be completed to ensure safety, the notice said.

The notice also stressed that in the future the removal and installation of signs should be carried out simultaneously.

The Beijing Commission of City Management launched a citywide campaign in December to limit the number and placement of signs on buildings in order to “create an urban skyline that is visually clear and bright”.

According to a notice from the commission, all signs and billboards attached to roofs must be removed. In addition, there can be only one sign with a building’s name on the third story or higher, and the name should be the same as the one registered with planning authorities.

Each of the capital’s 16 districts will launch an enforcement campaign, the notification said, and any failure by institutions and individuals to remove noncompliant signs will be noted on their credit record.

Signage must be removed by the end of December and the commission will inspect the capital “road by road” in January, the notice said.

The campaign has provoked heated discussion online. While some Beijing residents applauded the campaign, others worried that it would be difficult for them to find their destinations.

“Without signage, I experienced much difficulty in finding the destination in places I am not familiar with,” said Shi Shunji, a resident of Haidian district.

In response to the concern, an unnamed official from the commission told Qianlong, a website operated by the city government, that they would work along with property owners to reinstall new signage “as soon as possible”.

The official added that the campaign is not aimed at “stifling individuality” but to encourage property owners to design their signage within a “prescribed frame”. 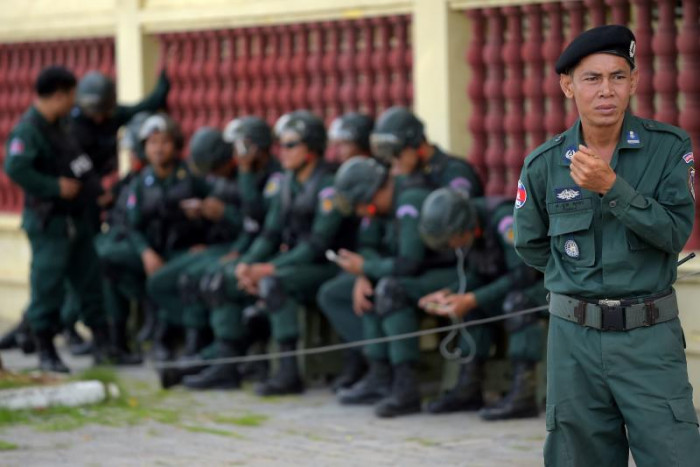 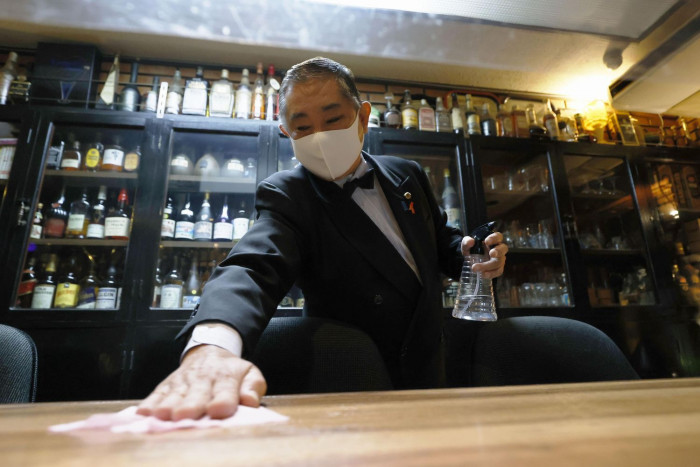 Japan to decide on easing curbs on events, eateries 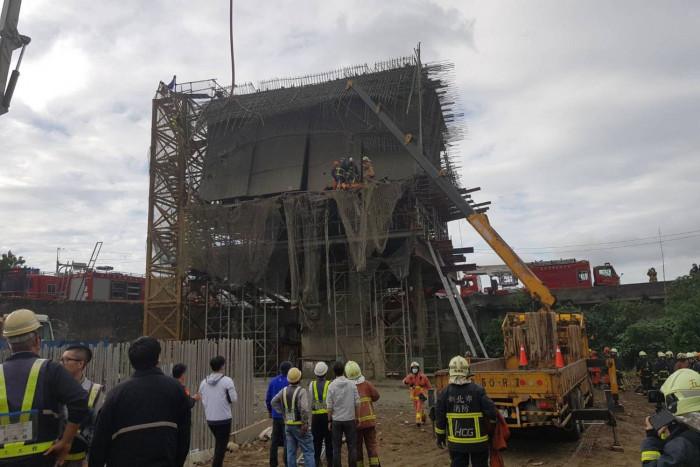 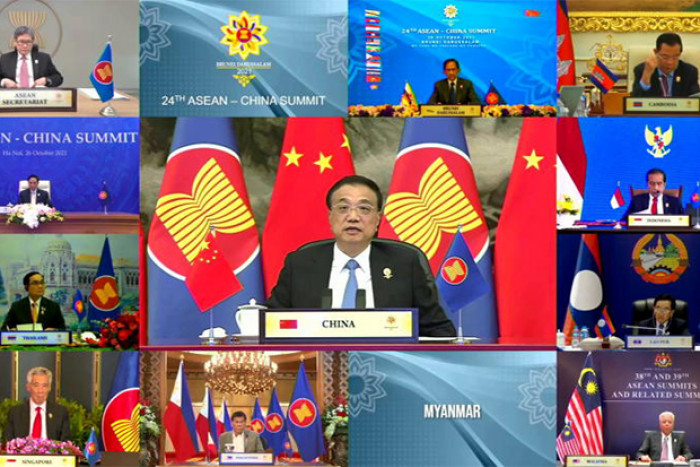