LOS ANGELES (AP) — Running back Cam Akers has returned to practice with the Los Angeles Rams, taking one of the final steps in his rapid comeback from a torn Achilles tendon.

The Rams (10-4) also designated Akers for return from injured reserve Thursday, which means he is in a 21-day window for reactivation to the roster.

Akers was the Rams’ leading rusher as a rookie last season, but he tore his Achilles tendon in private workouts shortly before the start of training camp in July. The team initially expected the second-year pro to miss the entire season, but he made rapid progress in his rehabilitation workouts and spurred hopes he could return late in the year.

Akers now seems likely to be in uniform at some point in the final three games for the Rams, who are even with Arizona (10-4) atop the NFC West. Los Angeles is in the first wild-card playoff position. Los Angeles visits Minnesota on Sunday and travels to Baltimore next week before finishing the regular season at home against San Francisco.

Akers racked up 625 yards rushing in 2020 despite not getting consistent playing time until the second half of the season. The second-round pick out of Florida State showed impressive speed and toughness down the stretch and in the playoffs, where he rushed for 131 yards at Seattle and 90 yards at Green Bay, scoring a touchdown in both games.

He was expected to be Los Angeles’ primary running back this season, but the injury led the Rams to acquire Sony Michel in a trade with New England.

Darrell Henderson leads the Rams this season with 671 yards and five touchdowns despite missing three games because of injury, but Michel has been Los Angeles’ most effective back lately, with 292 of his 597 yards coming in the past three games.

The Rams’ running game has been solid, but is secondary to their strong passing game led quarterback Matthew Stafford and NFL receiving leader Cooper Kupp. Los Angeles’ eight rushing touchdowns are tied for the second fewest in the league.

Oklahoma sixth-grader praised for heroism twice in one day 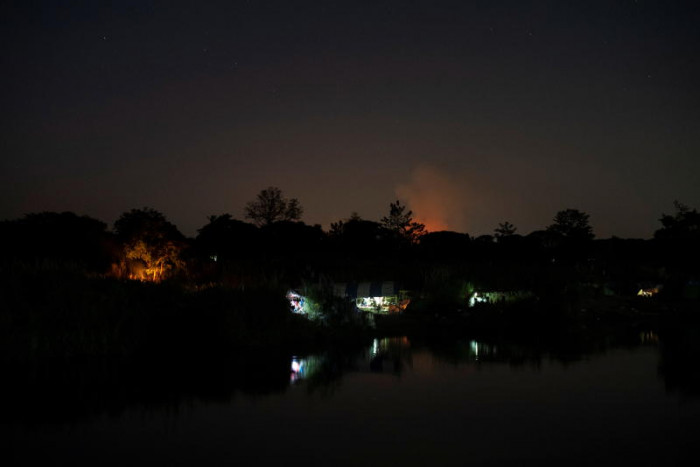 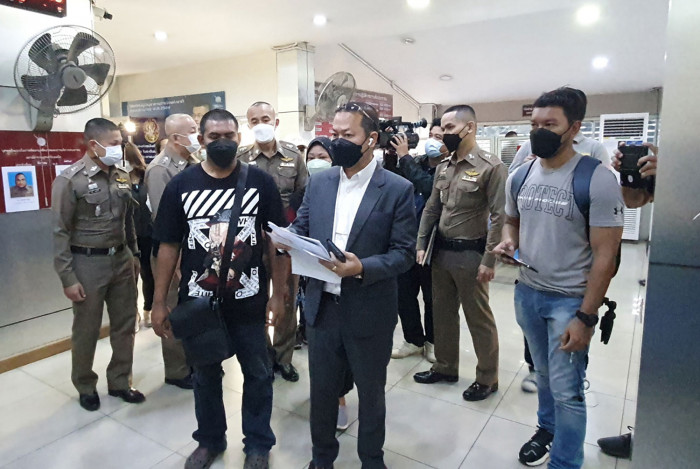