Lawmakers in Kazakhstan have ratified an updated military cooperation deal with Russia that replaces a previous emphasis on issues like nuclear disarmament in favor of regional security, anti-terrorism and cybersecurity.

The deal approved by the lower house of parliament on December 22 was signed by Russian President Vladimir Putin at the end of May.

The earlier military cooperation treaty had been in force since 1994. Speaking to parliament ahead of their vote, deputy defense minister Daryn Tuyakov said that the earlier document had grown outdated and failed to reflect current security challenges faced by the partner nations.

Much of the new agreement dwells on operational concerns, such as the requirement not to divulge confidential exchanges of information and training for Kazakhstan’s military personnel in Russia.

The document does not so much lay down new parameters, however, as formalize the nature of the working relationship in the recent past. Kazakhstan and Russia have for many years been conducting joint anti-militant exercises and sending peacekeepers to take part in UN-led missions. Moscow is moreover an important supplier of weapons to Nur-Sultan, and the number of Kazakh servicemen studying at Russian military educational institutions grows yearly.

But the support from Kazakhstan’s parliament for this treaty comes at a particularly delicate time, just as speculation mounts over whether Russia is poised to embark on military action against Ukraine.

Russia on December 17 published a draft agreement with the United States and the NATO alliance notionally committing all parties to mutual security guarantees. The Kremlin’s main stated goal is to prevent NATO from seeking to expand its influence further east, specifically to countries like Ukraine and Georgia, both of which neighbor Russia. Large amount of troops and military equipment have been moved to the Ukrainian border by Russia in what appears for now like only a show of force, but worries are mounting daily that this saber-rattling could escalate into something more deadly.

The draft security agreement includes language inserted by Moscow requiring NATO to refrain from “conducting any military activity on the territory of … Central Asia,” and demands for the United States not to station any military bases in the post-Soviet space, which also includes Central Asia. This by implication stands to undermine the prospect of any further military cooperation between Kazakhstan and NATO.

It is not always clear that sovereign states like Kazakhstan are consulted as mutual partners when such sweeping security guarantees are negotiated. Kazakh lawmakers do not seem to be perturbed by this, however.

Notwithstanding all these recent developments, Nur-Sultan and Washington are poised to ink a fresh five-year plan of military cooperation for the period 2023-2027. On October 20, Kazakhstan signed a plan for cooperation in peacekeeping, military training, and naval affairs in 2022 with another NATO member, Italy.

Nur-Sultan also signed a contract at the end of November for the purchase of three TAI Anka offensive drones from Turkey, another NATO member.

Security experts in Kazakhstan are sanguine about Russia’s ability to definitively sour all such contacts. Nur-Sultan-based political analyst Gaziz Abishev noted in a commentary on his Telegram channel that the United States was unlikely to consent to Russia’s demands.

“It is clear that Russian demands mainly concern Ukraine and Georgia, and that the Americans will not go for the conditions that have been proposed,” he wrote. “But if Russia was in a better negotiating position, then Kazakhstan would lose its ability to pursue military cooperation with the United States (and maybe even other NATO countries, like Turkey).” 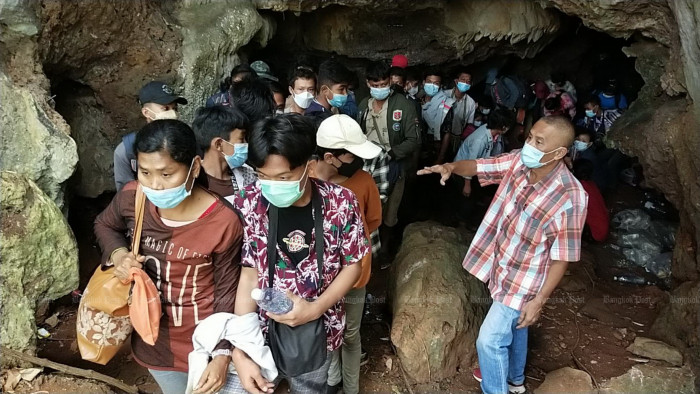 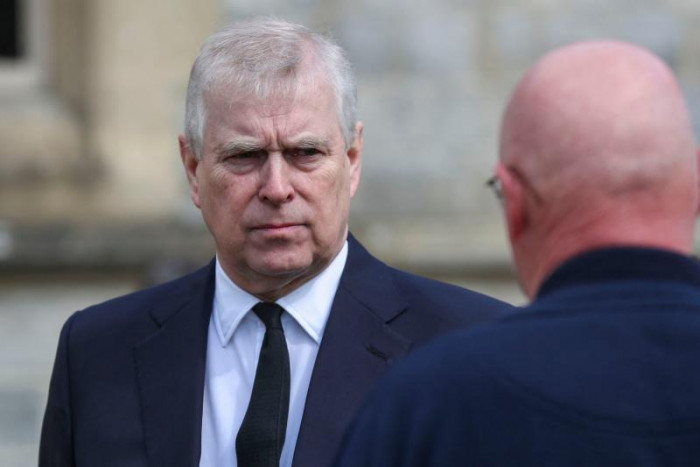