KUNMING – A wild Asian elephant turned a highway in Southwest China’s Yunnan province into its playground, damaging a minibus and a sedan Saturday afternoon.

According to forest police in Menghai county, an adult elephant walked near a parked minibus at around 6 p.m. and began hitting the windshield with its head. It then scratched itself against the bus, lingering until 8:30 p.m.

There were no passengers in the vehicle, and the driver was not injured and was taken away after the elephant left.

A sedan drove by at about 6:20 p.m. Seeing the elephant and the minibus, the driver turned back immediately and fled for about one kilometer before pulling over and leaving on foot.

However, when the driver came back at 7 a.m. on Sunday, the parked sedan had already been thrown down a slope by the elephant.

Chang Zongbo, spokesman for the forest police, said more staff from the police station and local forestry bureau have been dispatched to the area for monitoring and early warning. 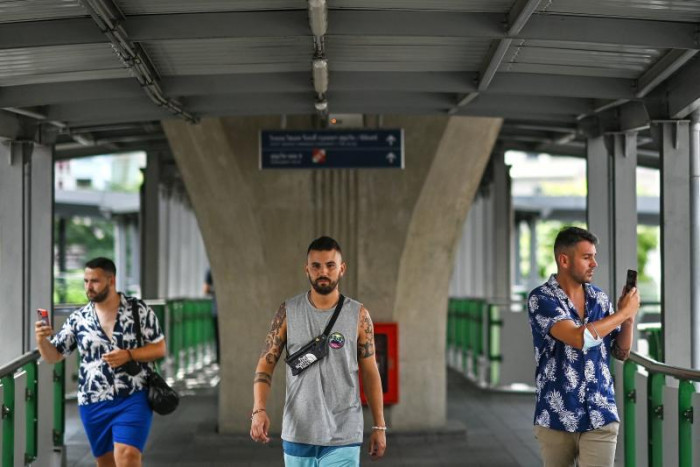 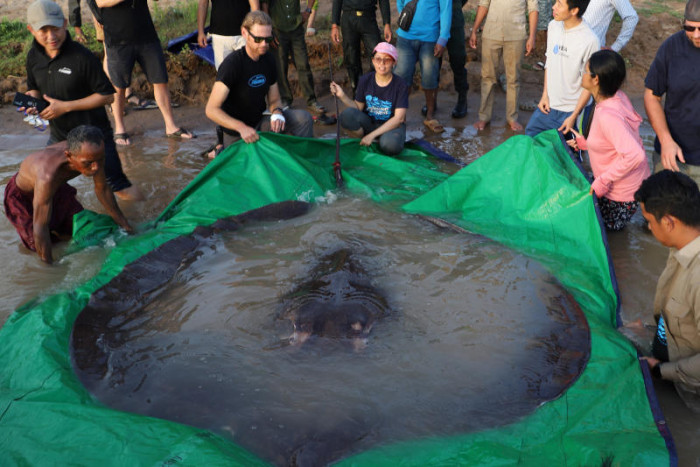 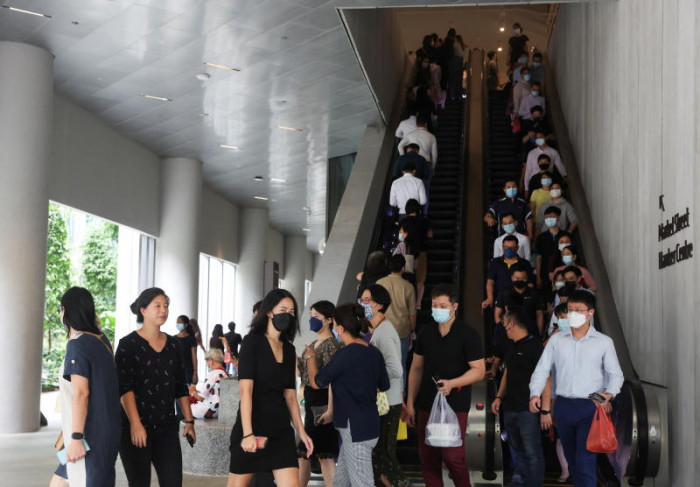 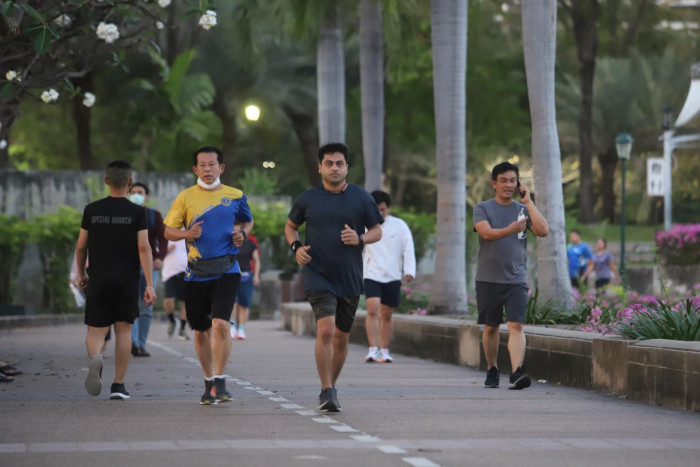