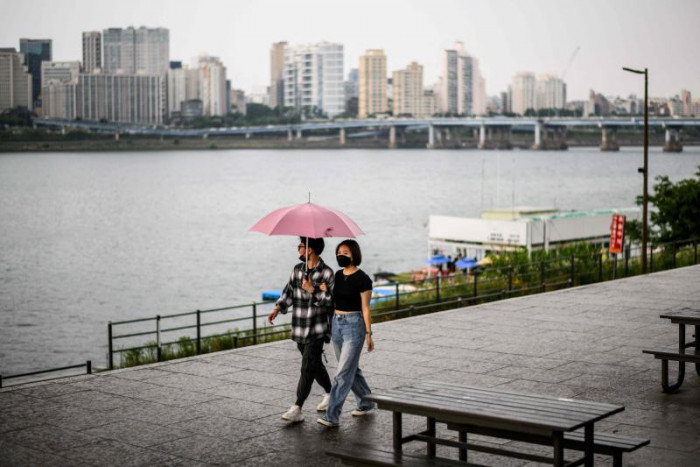 A couple share an umbrella as they walk along the Han River during a light rain shower in Seoul on June 10, 2022. (AFP photo)

SEOUL: South Korea reported its first imported cases of monkeypox on Wednesday, becoming the latest of some 40 countries — and the first in East Asia — to have identified the disease.

A South Korean national in their 30s who arrived from Germany on Tuesday was confirmed to have contracted the viral disease, according to the Korea Disease Control and Prevention Agency.


The patient, whose identity has been withheld, developed a fever last weekend and symptoms worsened to include fatigue and skin rash when they arrived in the country, Peck Kyong-ran, the disease control agency chief, told reporters.


The patient reported to the authorities at the airport before they came into close contact with others and is now receiving treatment, Peck added.


Further details of the person’s condition have not been made public.


Peck urged people to report to authorities if they showed any symptoms after visiting countries coping with monkeypox infections, stressing it was “the most important thing in preventing the spread”.


The normal initial symptoms of monkeypox include a high fever, swollen lymph nodes and a blistery chickenpox-like rash.


Seoul’s Wednesday report came hours after Singapore announced its first imported case of the disease in this year’s outbreak.


The patient, a 42-year-old British flight attendant who had been flying in and out of Singapore, tested positive for monkeypox on Monday.


Singapore’s last case of monkeypox was detected in 2019.


So far, the recent outbreak of monkeypox has mainly affected men who have had sex with other men.


The UN health body is due to hold an emergency meeting on Thursday to determine whether to classify the global monkeypox outbreak as a public health emergency of international concern.


The virus usually clears up after two or three weeks. 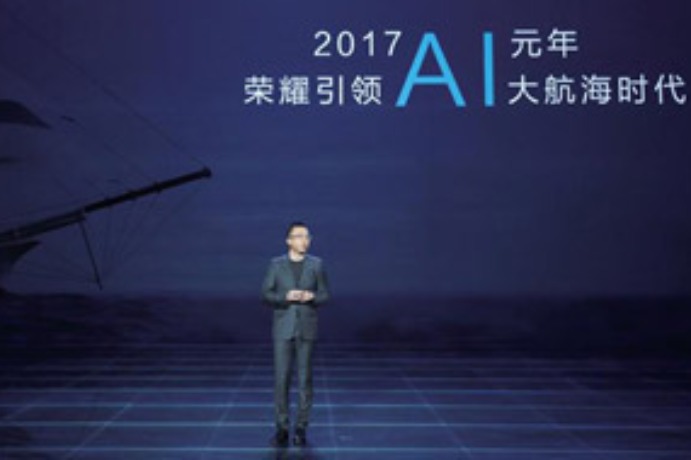 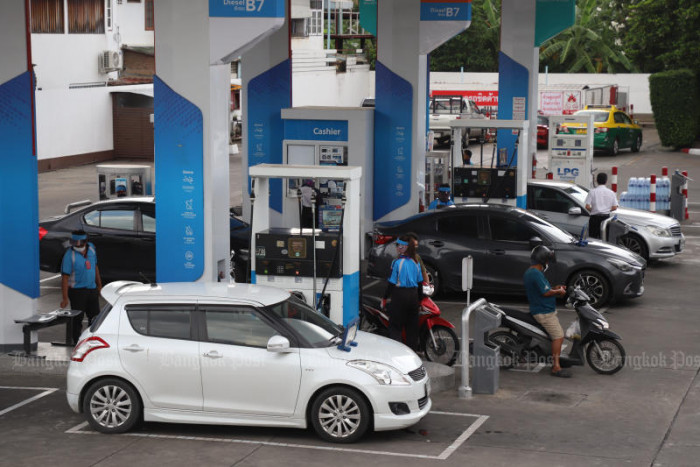 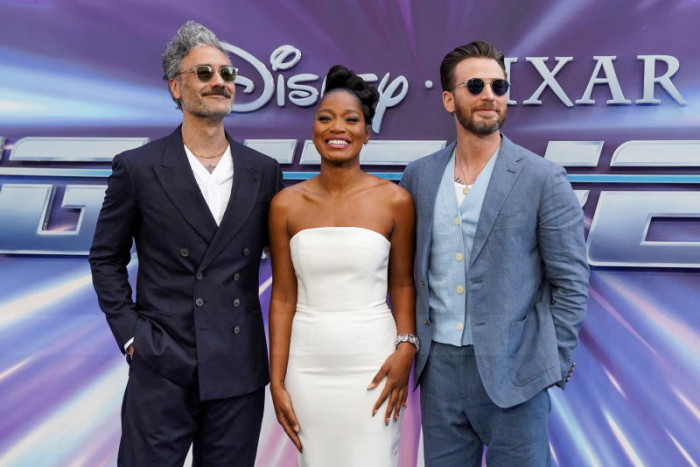 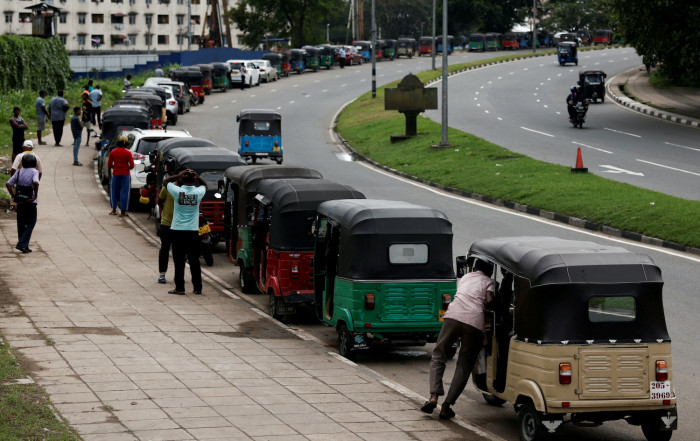