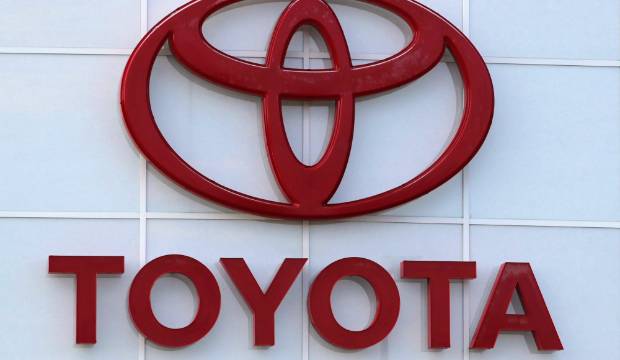 Japan’s top automaker Toyota is adding two companies specialising in tiny kei cars, Daihatsu and Suzuki, to a partnership in commercial vehicles it set up with Hino and Isuzu earlier this year.

In announcing the deal Wednesday, Toyota Motor Corp. Chief Executive Akio Toyoda said it will speed up efforts to become more ecological and sustainable because kei cars make up about 40 per cent of the Japanese auto market.

Fuel-efficient kei cars, defined by their small size and maximum 660cc engine size, are popular with farmers, deliveries and retailers. Their tiny size is a plus for manoeuvring through Japan’s tiny roads and fitting into small parking spaces.

“We want to deliver better lives for people,” Toyoda said in an online news conference. “Kei cars make for a practical and sustainable lifeline for Japan.”

Under the tie-up, Commercial Japan Partnership, that was announced in March, Toyota, Isuzu Motors and Hino Motors are working together in electric, hydrogen, connected and autonomous technologies.

The addition of Daihatsu and Suzuki strengthens the partnership, and the manufacturers may work together in developing electric models together, the companies said.

Under the latest deal, Suzuki and Daihatsu will each acquire a 10 per cent stake in the Commercial Japan Partnership Technologies Corp. joint venture.

Toyoda acknowledged that some of the companies are rivals, but need to collaborate to benefit customers.

Working together can help automakers cut costs and boost efficiency. Kei models also hold potential for other parts of Asia, such as India, where Suzuki is a major player.

Toyota and Suzuki have had a partnership in small cars since 2016, and they entered a capital tie-up in 2019. Daihatsu and Hino are both owned by Toyota.

“I was so happy to learn President Toyoda had the same vision as me,” Suzuki said. 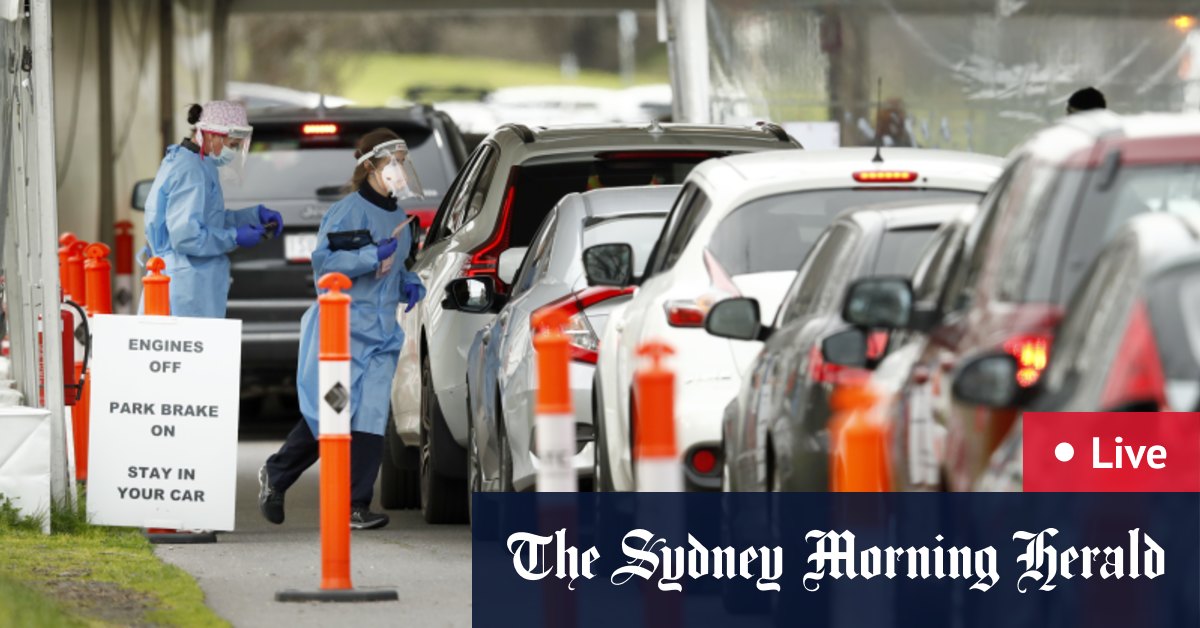 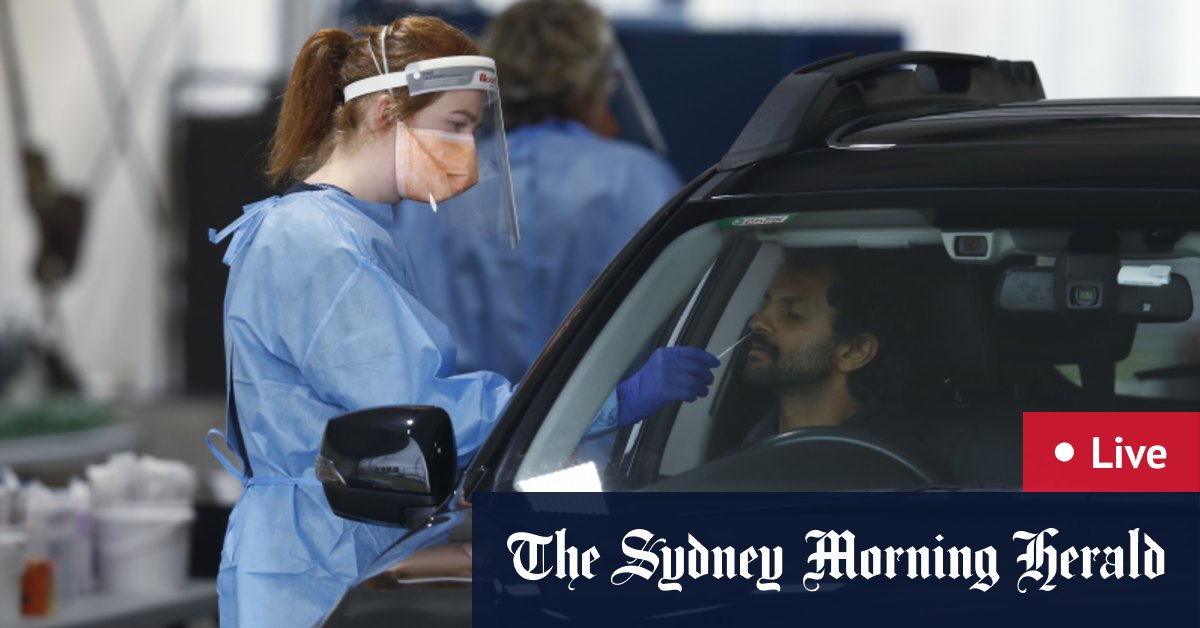 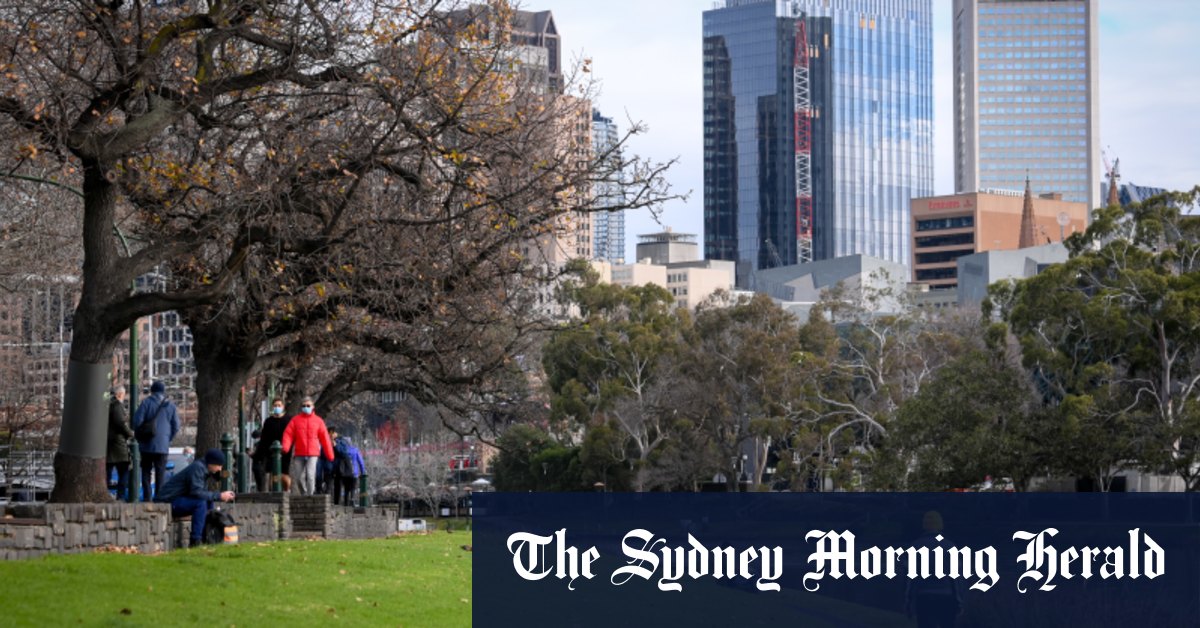