A gifted balance bike is giving a sight-impaired Timaru two-year-old the confidence towards walking instead of shuffling on his bottom.

Austin Eddington was born with colobomas, a condition where the tissue failed to form properly for the structure of the eye during gestation.

He has teardrop shaped pupils and can see a little more than black and white but will need to use braille and a cane for the rest of his life.

His mum Amanda Johnson said his prognosis had not stopped him from thriving and attending pre-school two mornings a week.


“He likes the other kids, and the teachers say it is good for them, because Austin is teaching them to be more patient,’’ Johnson said.

“It’s good for everyone.”

Austin’s lack of self-reliance means he is not mobile like most toddlers his age who run around everywhere at full speed. Instead he prefers to be on the floor where he feels safe and play with his favourite toy – a xylophone.

Austin’s new bike was delivered about three weeks ago through a programme by Kiwi-owned Hell Pizza run to help those under the age of 18 who are going through bad situations.

Austin’s bike is valued between $200-$250. The balance bike is a three-wheeler which offers the security of stability, yet the rider is off the ground.

“He knows when he’s on the ground bum shuffling, he’s safe. Being on his feet is a whole different world, and he’s a bit nervous,” Johnson said.

She said the balance bike was a suggestion from his mobility therapist, and he really liked it.

“He was straight on it, which really surprised me because he’s so stubborn and doesn’t always like new things.

“He’s been whizzing around the place on it and he’s a lot more confident now.”

Johnson is looking forward to Austin’s Blind Low Vision NZ resource teacher and mobility trainer noticing the improvements in his independence and seeing him move closer towards being upright on his own steam. Tokyo Olympics: Athletes to put on own medals due to Covid-19 risk 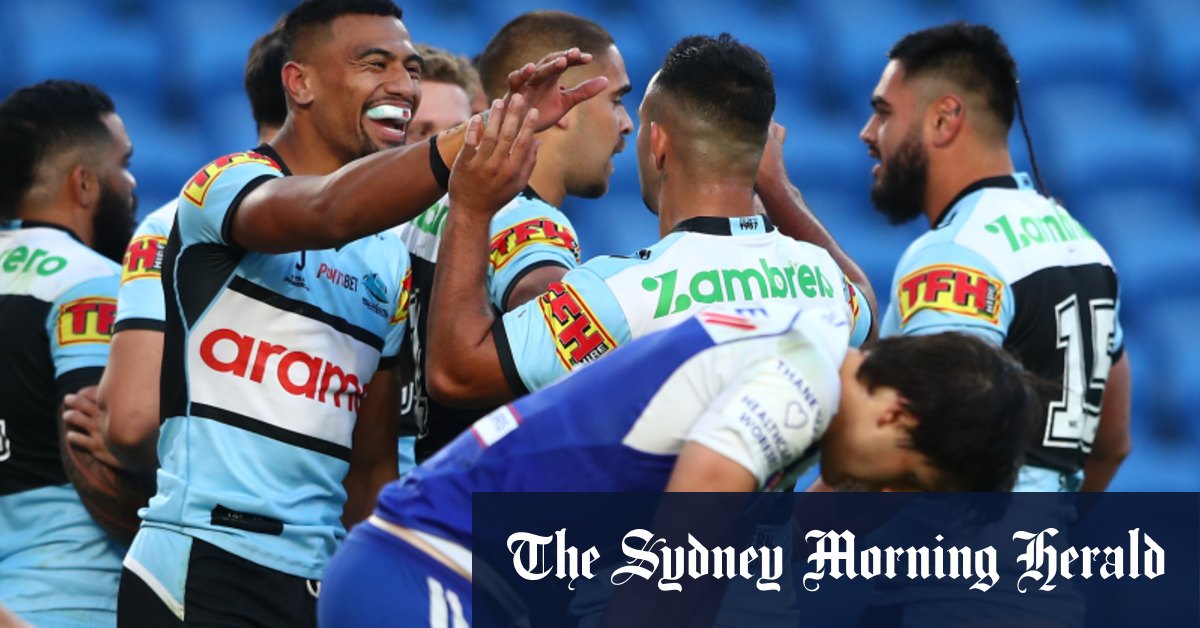 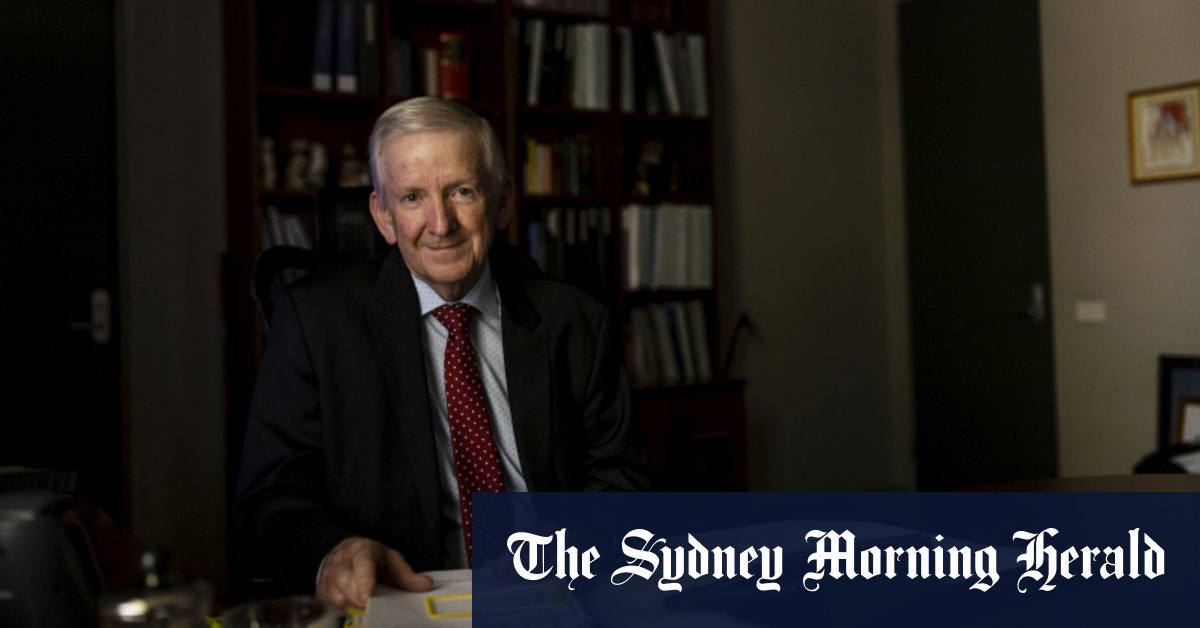 ‘Humanity, humility and intelligence’: Judge Roger Dive to retire after 50 years in law