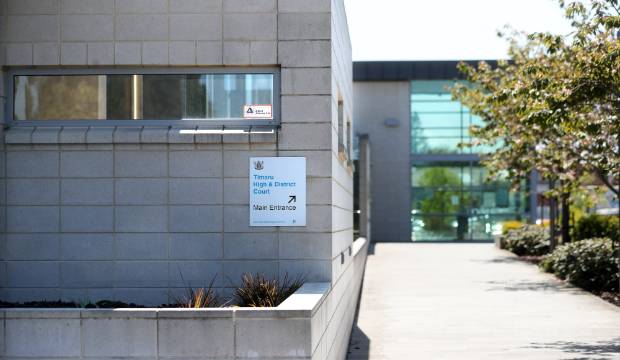 A South Canterbury man who robbed another man of illegal drugs and offered drugs to others has been jailed for two years.

According to the police summary of facts, the aggravated robbery occurred at a Waimate home on May 27, 2020.

Robinson, along with an associate, came through the door and punched the complainant in the mouth.

“He fell back in to the wall and Robinson jumped on top of him and held him down,” the summary says.

“Robinson continued holding the complainant down with his hand against his throat and a knee on his chest. He was saying ‘tell me where it is’ and asking ‘where is the stuff?’.”

Robinson and his associate later left the address with the cannabis and the MDMA.

About an hour and a half later, Robinson texted the complainant saying “say anything to anyone, and I’ll be the least of your worries”.

Part of the investigation into the event led to the police analysing Robinson’s phone for evidence. During that analysis, evidence of drug dealing was discovered.

“This included 11 instances directly after stealing the cannabis from the complainant of the aggravated robbery.”

“When spoken to Robinson stated he had slapped the complainant earlier in the day on an unrelated matter, but denied going to the address on the night of the incident,” the summary says.

“He declined to make a comment about the drug dealings.”

Judge Maze told Robinson that his offending “reflects how out of depth you were”.

“You are deeply distressed by your own actions. The important step is to get you into some form of rehabilitative counselling. Such counselling may be available on a one-to-one basis.”

This had led to a “normalising of alcohol and drug misuse”, an “absence of parenting” and “chronic poverty.

“You recognise the chaos of your former lifestyle.

“You showed insight and empathy, your early developmental years were marred by exposure to alcoholism.

“Because your case is so unusual and your background factors so demanding, a merciful response should be considered.”

Judge Maze said the offences had a starting point of five years’ imprisonment, but there were to be discounts for early guilty plea, relative youth and personal circumstances.

Judge Maze sentenced Robinson to a concurrent sentence of two years’ imprisonment. She also noted the aggravated robbery was a first strike offence. 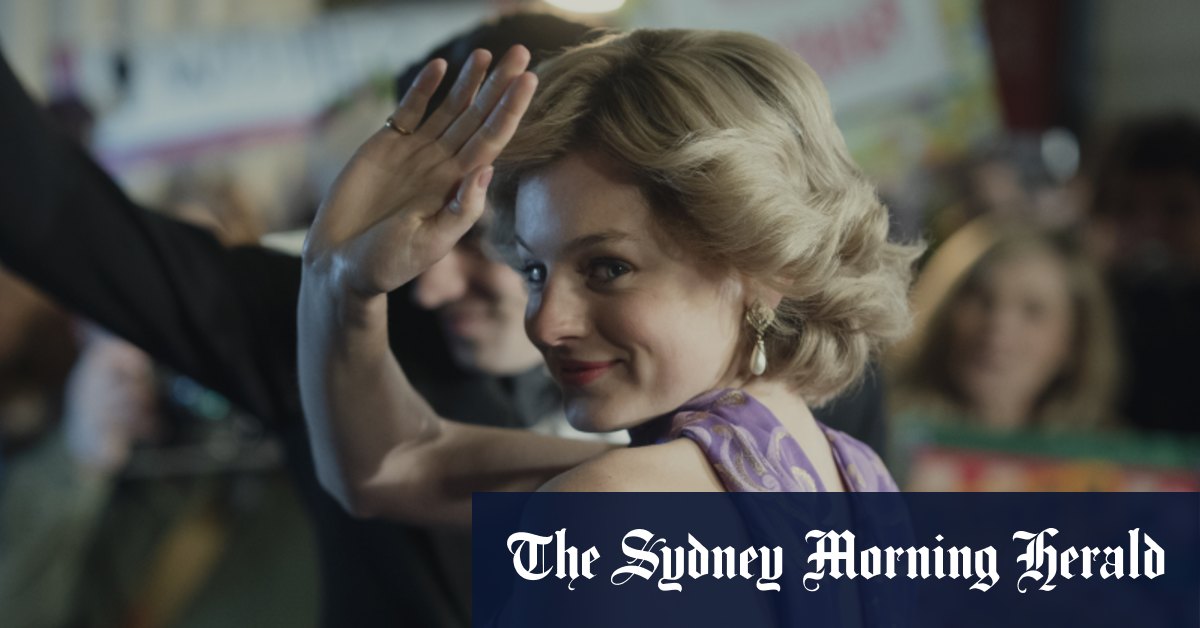 The Crown, Mandalorian top Emmy nominations with 24 each 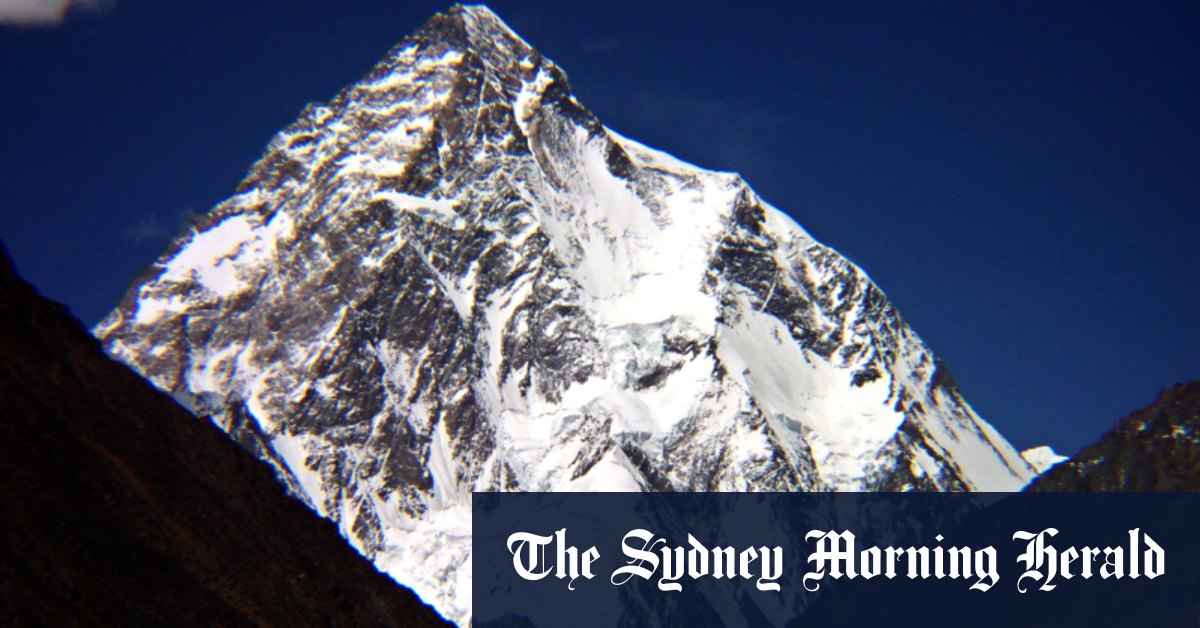 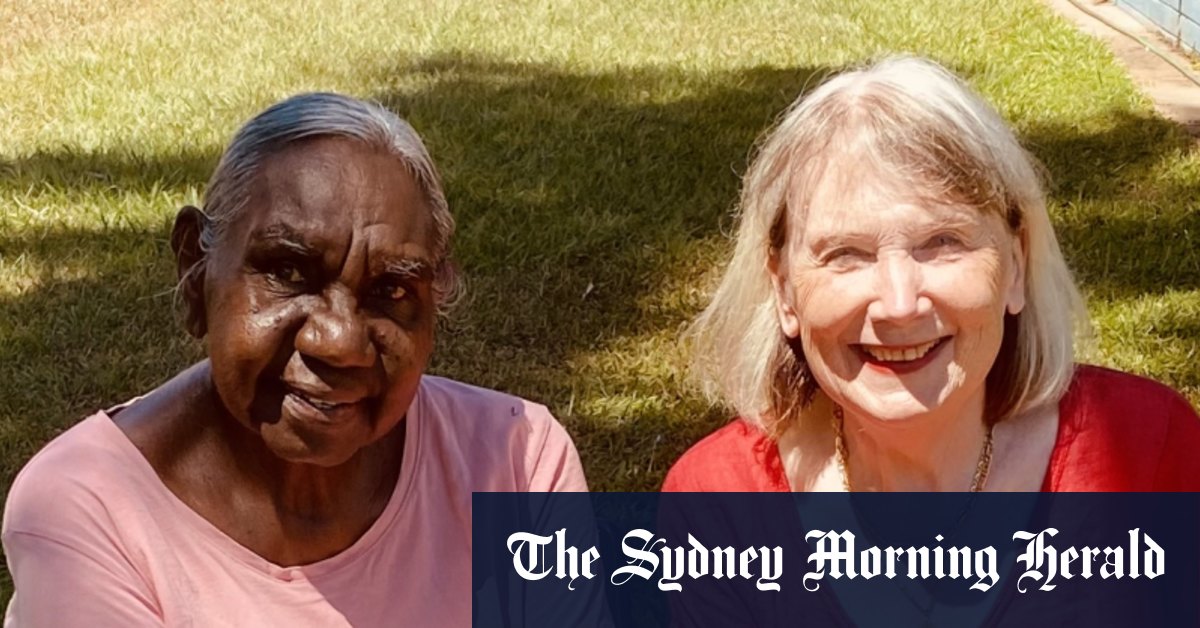 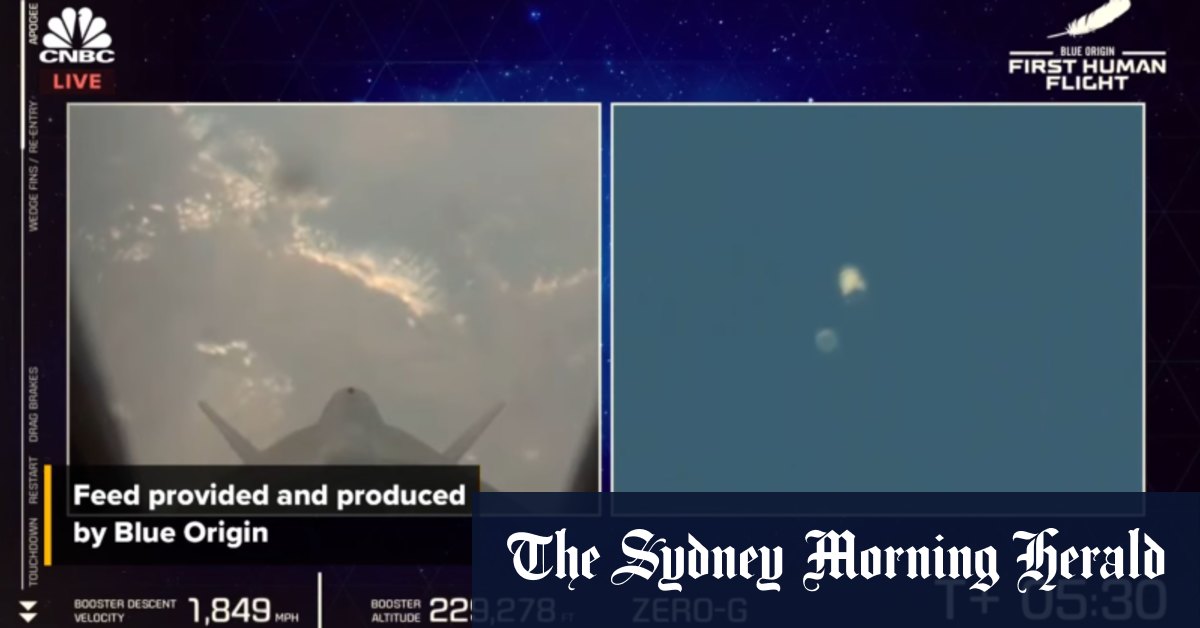