APP OF THE YEAR

US Republican Marjorie Taylor Greene has blasted social media companies over her temporary suspension from Twitter, calling it “a Communist-style attack on free speech”.

Twitter imposed the 12-hour timeout on Monday (local time), saying some of her tweets violated its policy against spreading misinformation that could cause harm during the coronavirus pandemic.

“Twitter, Facebook, and the rest of the Silicon Valley Cartel are working hand in hand with the White House to censor Americans,” the Georgia Republican said in a statement.

Twitter suspended Greene after President Joe Biden urged tech companies to take stronger action against bogus vaccine claims that are “killing people”. Twitter has defended its efforts to keep dangerous misinformation about Covid-19 off its site, saying it has removed thousands of tweets and challenged millions of accounts worldwide.

Greene appears to have been disciplined under the “strike” system Twitter launched in March, using a combination of artificial intelligence and machine learning to identify content about the coronavirus that is misleading enough to cause harm to people. Two or three strikes earn a 12-hour account lock; four strikes prompt a week-long suspension, and five or more strikes can get someone permanently removed from Twitter.

“We took enforcement action on the account @mtgreenee for violations of the Twitter Rules, specifically the Covid-19 misleading information policy,” the company said in an email.

One of Greene’s latest tweets that Twitter labelled misleading claimed that the virus “is not dangerous for non-obese people and those under 65”. According to the US Centres for Disease Control and Prevention, people under 65 account for nearly 250,000 of the US deaths involving Covid-19.

US cases of Covid-19 last week increased by 17,000 nationwide over a 14-day period for the first time since late fall, and an increase in death historically follows a spike in illness. Much of the worsening problem is being driven by the Delta variant first identified in India, that has since spread to the United Kingdom and other countries, said US Surgeon General Vivek Murthy.

“These Big Tech companies are doing the bidding of the Biden regime to restrict our voices and prevent the spread of any message that isn’t state-approved,” Greene said in the statement. “I will not back down.” 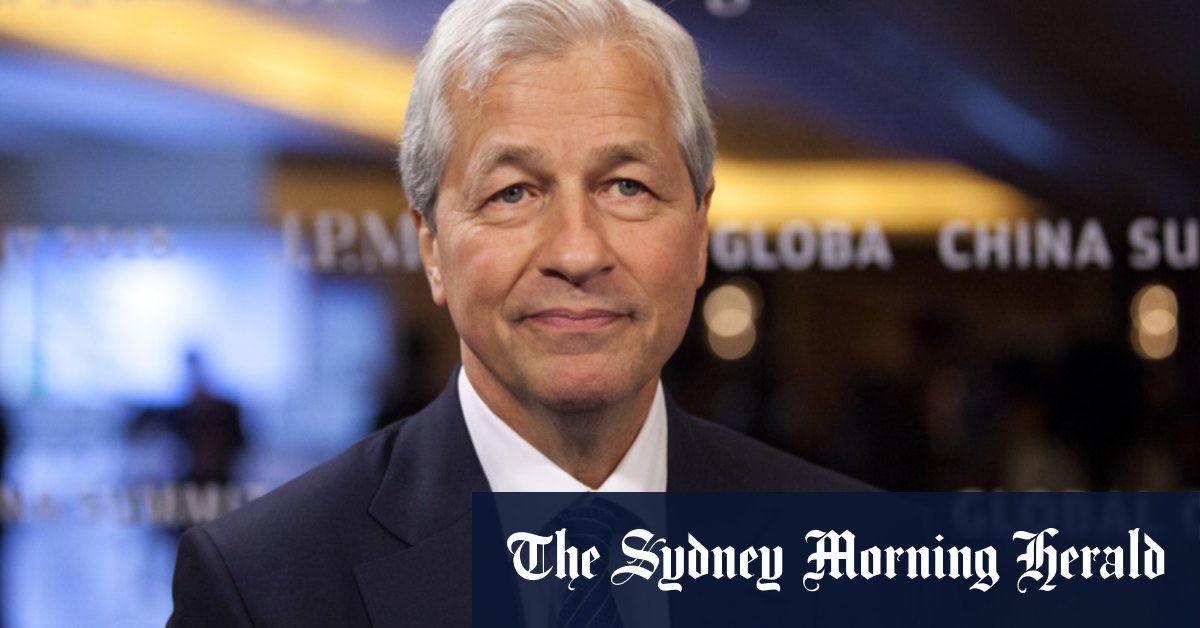 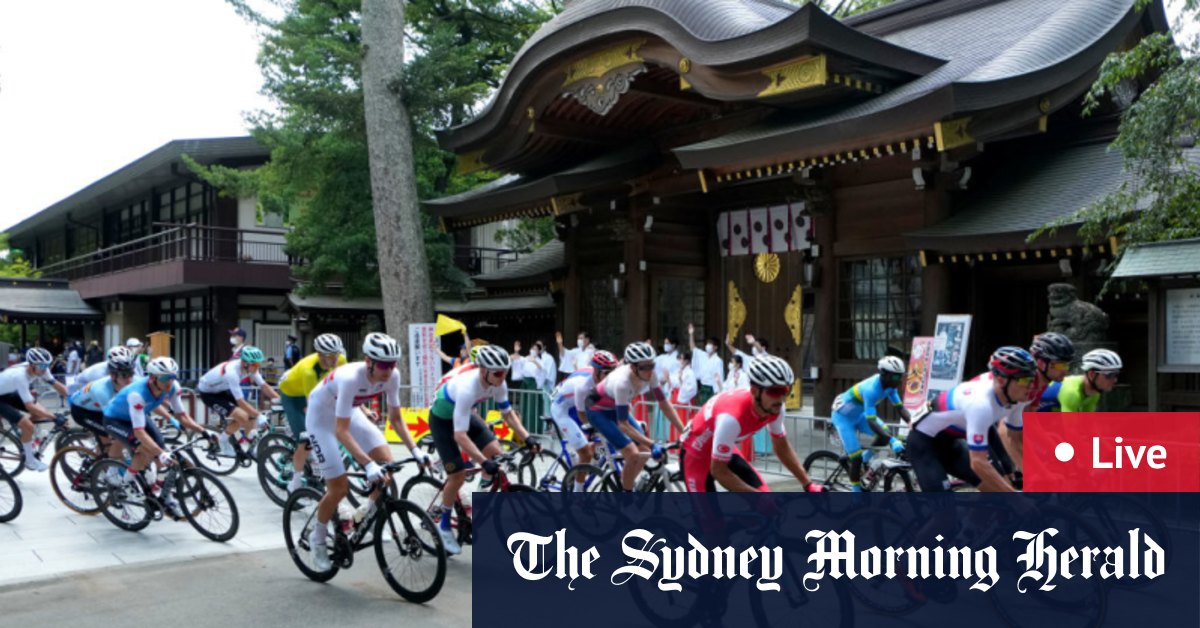 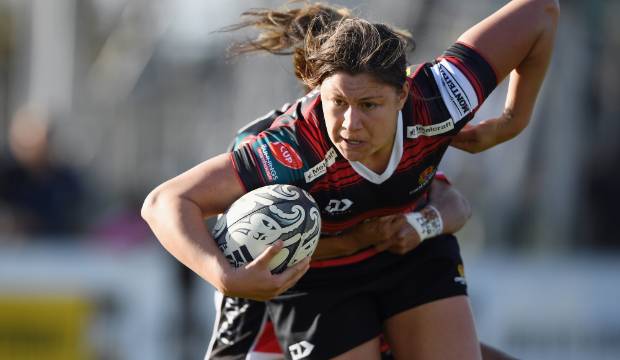