As first reported by TOTT News in May of this year, the NSW government has been planning a cross-platform photo verification app to give people ‘more control over their personal data’.

The NSW government has cited recent cyber attacks as a key driver for launch of the program.

According to the Digital ID website, this pilot will run through the Service NSW app, and with just four ‘simple and easy steps’, your virtual identity will be created:

Services NSW already is the hub for digital licenses, launched across the state in 2019.

A ‘locally-stored’ ID will be created allowing users to do things like “remotely renew licenses” or “prove their age for purchases without providing physical ID cards”.

“The NSW Digital ID program will provide customers with the ability to prove their identity through a secure digital channel when transacting with government, businesses or non-government organisations.

In doing so, it will unlock a range of possibilities for more inclusive and secure digital government services.”

In a video promoting the new credential, a case example shows a woman attending a club and tapping her phone for an age-check, rather than the venue scanning a physical ID document:

Ten years ago, we were called conspiracy theorists for raising these concerns.

How times have changed.

“NSW customers have already embraced the Digital Drivers Licence with over 75 per cent of licence holders opting in to access their licence via the Service NSW app,” Dominello said.

The news follows recent announcements by Australian banks of moves to Digital ID.

According to Dominello, the NSW Digital ID program will “build and improve on” the work already done by the Federal myGovID program.

MyGovID is a platform that all Australians should be concerned with.

New South Wales is a step closer to being the first Australian jurisdiction outside the commonwealth to issue a digital identity credential to its residents.

Australia’s digital identity strategy has cost the federal government more than $200 million so far in the push to make identities and individuals “more monitored, observable and accountable”.

myGovID, expanding upon the familiar myGov system, currently allows citizens the option of creating a digital identity that can then be used to log into a range of online government services.

Behind the scenes, the Digital Transformation Agency (DTA) has been testing facial recognition as part of said log-in process, allowing users to scan their faces.

myGov has become the major integrated hub of government services, including Centrelink, the Australian Taxation Office (ATO), Medicare and more.

Some of these services, like Centrelink, are moving towards social credit-style point systems themselves — and this all happening in the infrastructure of myGov.

How long will this remain a ‘temporary option’ for? How long until it becomes a mandatory requirement to do so to access your services?

Furthermore, how long will you be able to lodge tax returns through an agent? Will they be forced to incorporate your digital ID at offices like the online option?

More importantly: Are we really any different to China at that point?

Under the guise of ‘safety and security’, the highly-monitored Chinese-style system creeps at home. We warned of this impending biometric prison in 2019 here on the website.

State governments are now launching Digital ID to link up with the federal vision.

Did Australians have any say in this radical shift? 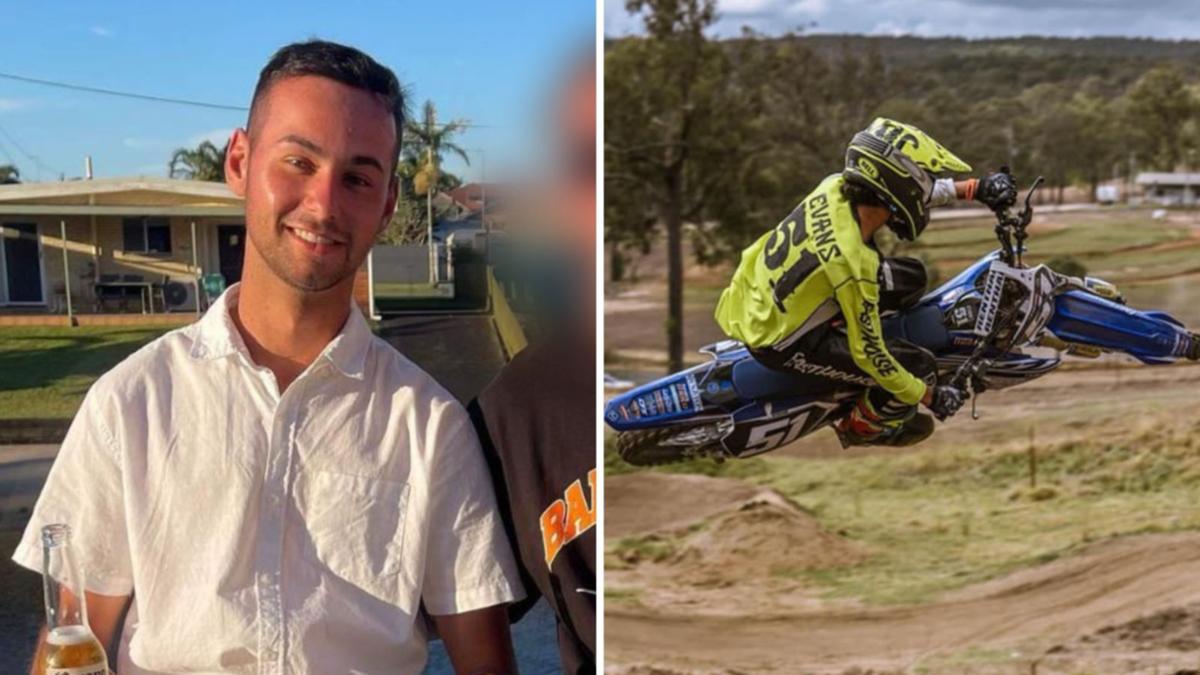 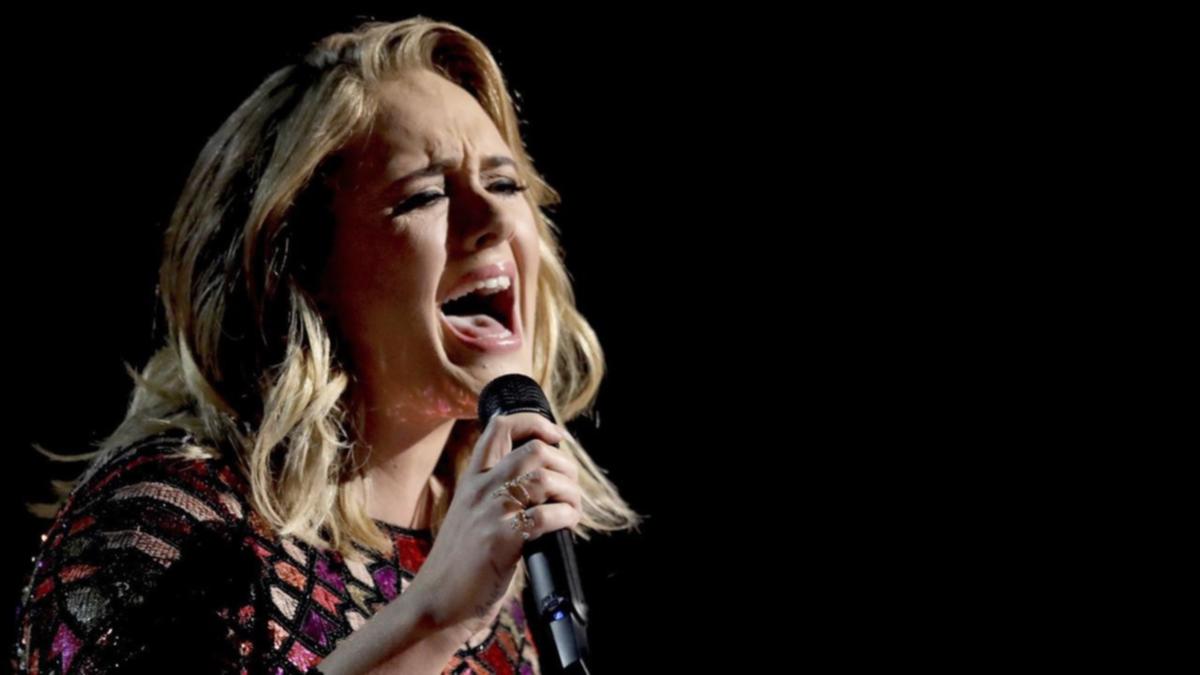