Heated scenes have broken out in the Democratic Republic of the Congo, with three peacekeepers killed and at least 15 anti-UN protesters losing their lives so far in clashes.

At least 15 people have been killed as anti-United Nations protests erupt in the Democratic Republic of the Congo’s north-eastern region, in attacks UN chief Antonio Guterres said could constitute a ‘war crime’.

Protests began, on Monday as crowds took to the streets of North Kivu province’s main city Goma against the country’s UN mission – United Nations Organization Stabilization Mission in the Democratic Republic of the Congo (MONUSCO) – which they accuse of failing to stop armed groups’ decades-old fighting.

Demonstrations spread further north to the towns of Beni and Butembo on Tuesday.

According to reports, five people were killed in Goma and about 50 others were wounded, confirmed government spokesman Patrick Muyaya.

One peacekeeper and two UN police officers were also killed in Butembo, the UN mission said in a statement.

The UN says that protesters have “violently snatched weapons” from the Congolese police and fired at peacekeeping forces.

They had also been throwing stones and petrol bombs, breaking into bases, and looting and vandalising facilities, according to the organisation.

TOTT News will update this piece with any further developments. 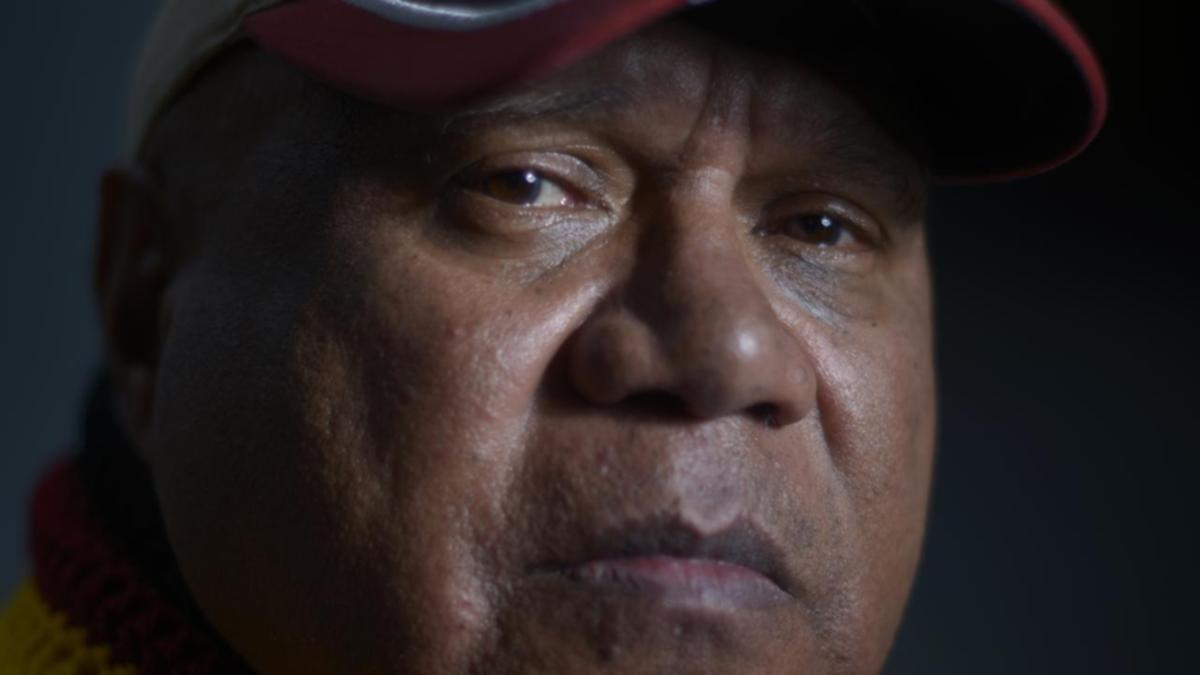 A Hero’s Tale: The Monomyth and The Shadow