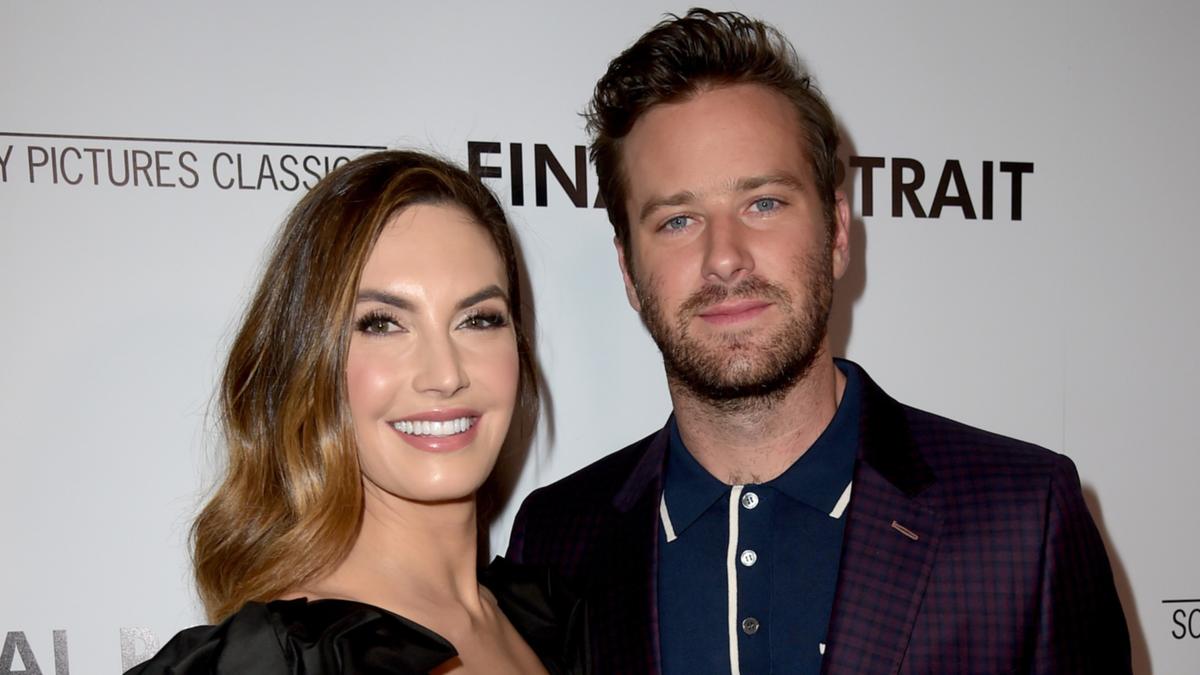 Armie Hammer’s estranged wife Elizabeth Chambers has publicly addressed a difficult personal period in her for the first time.

Chambers, who is still in the process of divorcing Hammer, spoke out on “House of Hammer,” the documentary series on Discovery+ that details the Hammer family and the actor’s infidelity.

WATCH THE VIDEO ABOVE: TikTok model claims she had affair with Adam Levine.

For more Celebrity related news and videos check out Celebrity >>

“I did not plan on seeing it, but I did drop the kids off at school one day and came home and watched it with my support system around me,” Chambers told E! News in an interview.

“It was obviously heartbreaking on so many levels and very painful. But at the same time, it exists.

“The past is the past and all we can do is take this as a moment to learn and listen, and hopefully process and heal in every capacity.”

Chambers did reveal she was asked to take part in the series, but she declined.

“They reached out, but, in this process, all that’s mattered and does matter is the kids and our family, and that was not something that was going to be in line with my goals for them,” she said.

In 2020, after 10 years of marriage, Chambers filed for divorce from Hammer.

The two share two children together, and Chambers says they are in “a really great place” with their co-parenting.

“We talk all the time. We’re committed fully and wholly to our children, and to being together as much as possible in a non-romantic way for our kids,” she said.

As for Hammer, he is trying to be “the best father, the best person he can be.”

She concluded: “There’s the oxygen mask theory: You can’t really take care of someone until you are taken care of.

“There’s a reason on the plane they say, ‘Secure your own mask before helping others.’ He has been very busy securing his own mask.

“My mask has been secured, the kids’ masks are on, so right now it’s really been a lot about focusing on them, protecting them.”