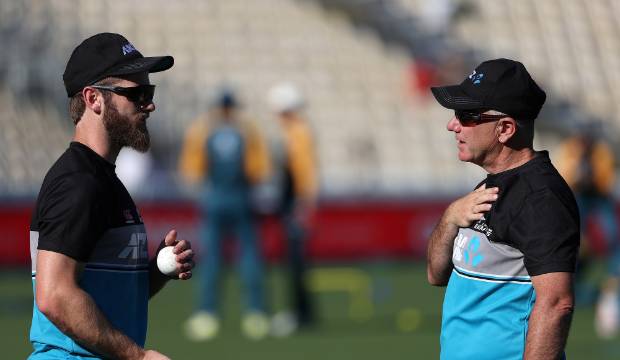 Speaking from Dubai, where the majority of the Black Caps squad are training ahead of a friendly game with the Netherlands on Saturday, Stead said Williamson had arrived from India – where he had been playing in the IPL with Sunrisers Hyderabad – carrying a minor injury.

But he played down fears that New Zealand’s talisman could be in doubt for their tournament opener against Pakistan in Sharjah on October 26.


“Kane’s fine. He’s just had a very, very slight hamstring twinge, but he’s getting through everything at the moment, he’s feeling good,” Stead said.

Williamson had been left out of the Sunrisers final game of the regular competition, a 42-run defeat to Mumbai Indians on Saturday, sparking concerns over his fitness.

However, Stead pointed out that the struggling franchise were already well out of playoff contention by that stage “so I’m not sure it was something he had to play in”.

The Sunrisers finished rock bottom of the eight-team competition, with just three wins from their 14 matches.

Williamson has struggled for form in the shortest format and recently lamented his lack of runs.

With the IPL playoffs still ongoing, several key members of Stead’s squad have yet to join up with the Black Caps in Dubai, including Mitchell Santner (Chennai Super Kings), Tim Southee and Lockie Ferguson (Kolkata Knight Riders).

Kyle Jamieson will arrive “the next couple of days” after his Royal Challengers Bangalore side had their title hopes ended by Ferguson and Southee’s Knight Riders.

Stead said he was looking forward to having all his players together in Dubai so they can acclimatise before the T20 World Cup gets under way.

“We trained yesterday at a different ground … it was really our first run after being in quarantine for six days, so it was good to get outside, have a bit of a runaround and get used to the heat,” Stead said.

“Today has been a much bigger session. It’s hot, I can assure you of that. A lot of fluids and stuff are being taken on board. It’s something we are certainly conscious of that we don’t blow people out too early in the tournament with the heat.”

Stead said he had got the players to train in the hottest part of the day as “shock therapy” for the challenges ahead.

“It’s still about trying a little bit of shock therapy in getting people back into the hot weather and working hard. But then also just making sure we manage guys in the next wee while and be clear around our trainings what we’re trying to achieve.

“We’re certainly not doing it to try and cook people.”

In a surprising move, Stead also revealed that bowling coach and former Black Caps paceman Shane Bond will be working specifically with the spin bowlers in the tournament.

“Bondy came in the last couple of days as well when Mumbai were knocked out [of the IPL]. He’s working with the spinners in particular and around their strategies,” Stead said.

The Black Caps named three spinners (Ish Sodhi, Mitch Santner, and Todd Astle) and two spin-bowling all-rounders (Glenn Phillips and Mark Chapman) in their 15-man squad, with slow bowling expected to dominate on the spin-friendly wickets in the UAE.

With three warm-up games against the Netherlands, Australia and England before their Group 2 opener against Pakistan, Stead said he would try and give all his squad a decent run out.

“The guys who haven’t played, we’ll be looking to give them as much game time as we can,” he said.

“The other guys will come in and join us after the IPL stages, so we’ll just see who has been playing and who hasn’t in that time.

“Kyle [Jamieson] will join up with us in the next couple of days, he’ll want a bit of match time, and I imagine Mitchell Santner will want some match time as well.” 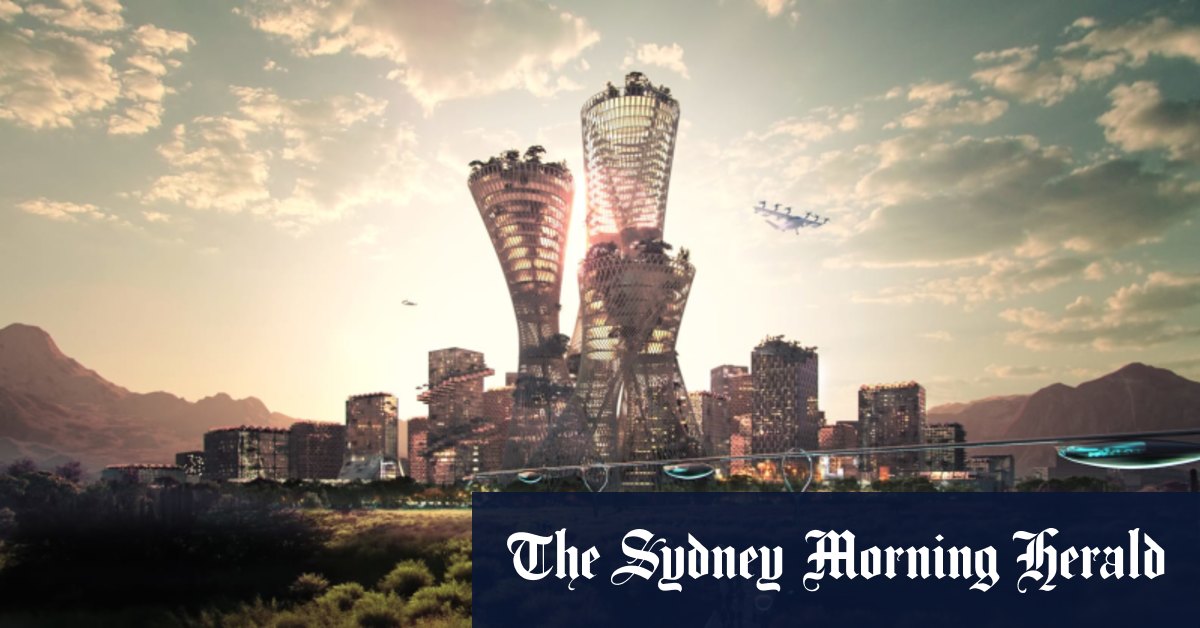 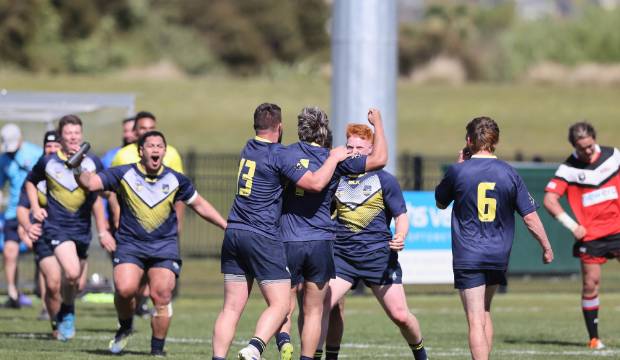 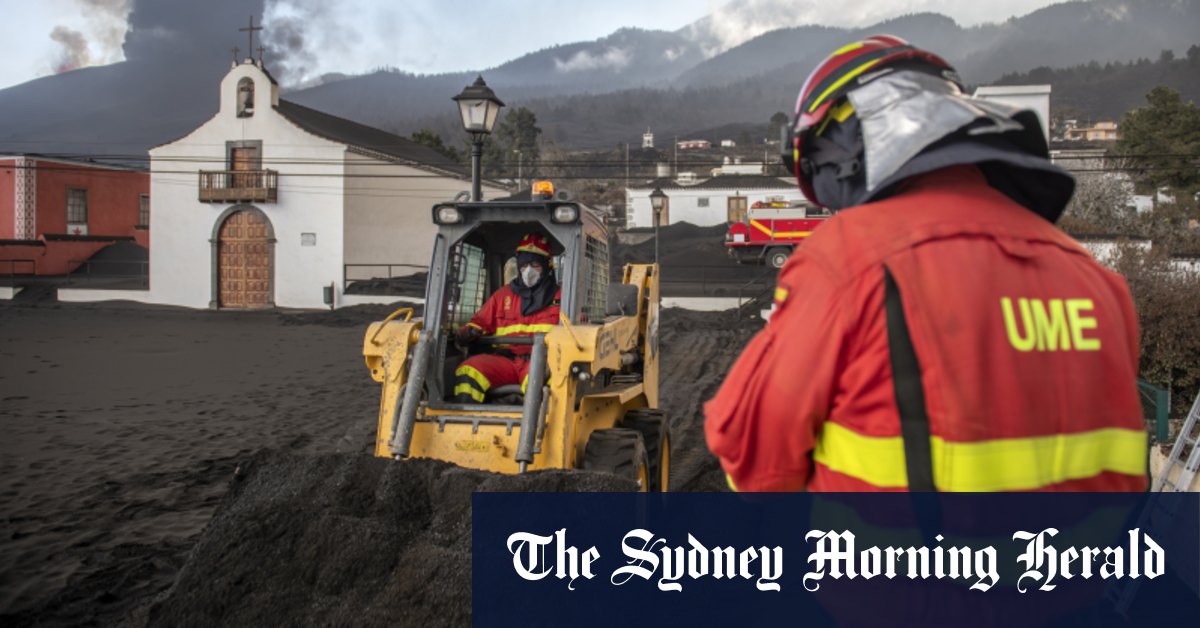