The Scotfree | Brooke Blurton once felt conflicted about Jan 26. Now she believes it should be abolished The Scotfree

Brooke Blurton once felt conflicted about Jan 26. Now she believes it should be abolished

For Brooke Blurton, January 26 is a heavy day.

She says the day makes her turn inward, and forces her front up to who she really is.

“Every single year on this day, I have the pride in my country and the suffering of my family, and I have to make the decision to reject one,” she told NITV.

In her teenage years, the Noongar Yamatji woman was living with her father, an English man, who wasn’t respectful of her culture.

“I grew up with them celebrating Australia Day. I was conflicted as a young person knowing that it didn’t feel right,” she said.

“My mum and my grandmother are proud Noongar women who never celebrated that day.”

The only flag that was ever seen in her Nan’s house was the Aboriginal flag.

“It was always red, yellow and black in the house, either on the curtains or woven into the hats and scarves my Nan wore.” 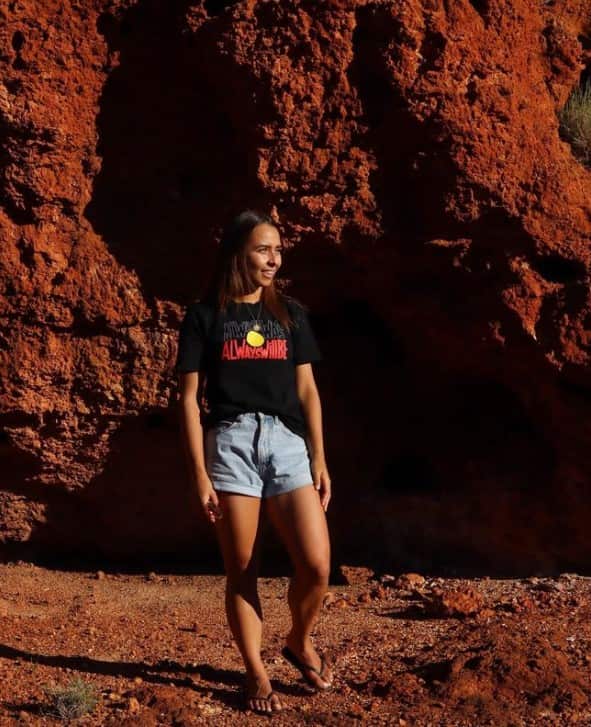 The Noongar/Yamatji woman will be off Country for January 26, but will be protesting in Melbourne amongst thousands.

Eventually, Brooke made the decision to not celebrate January 26.

Instead, she chose her culture.

“This day in particular pits my white ancestors and my black ancestors against one another,” she said.

“I have to choose one and reject one and that is so conflicting to a person’s identity and their sense of belonging in the world.

“But for me, I chose to acknowledge my First Nations culture beyond my English culture… it is more wholly who I am.”

‘Enough information out there’ for people to reject celebrations

“I don’t think moving it is really going to emphasise the respect that we should be having for our First Nations people,” she said.

It’s a stance she decided to support while spending time with mob.

“And the most common thing that we were feeling was that [the day] didn’t represent and wasn’t ever going to represent how we felt in our heart about those experiences.” While there’s the rhetoric that those who choose to celebrate just don’t know, Brooke believes there’s now enough information out there to know better.

That ignorance is no longer an excuse, but rather a decision.

“The day holds so much tension, and there are people who advocate that the day is a celebration. But it’s never been a celebration to us.

“Now people just need to learn to show up. The question needs to be asked… who are we as a nation? Who do we want to be?”

This January 26, Brooke will be marching alongside thousands of others in the streets of Melbourne.

“I’m actually going to be showing up at the protest in Melbourne – being there and just holding space for my family and my friends that I have in there,” she said.

“Being away from my Country on this day is always hard because I can’t guide my family or hold space for them there.

“But I can try and do that here instead.” 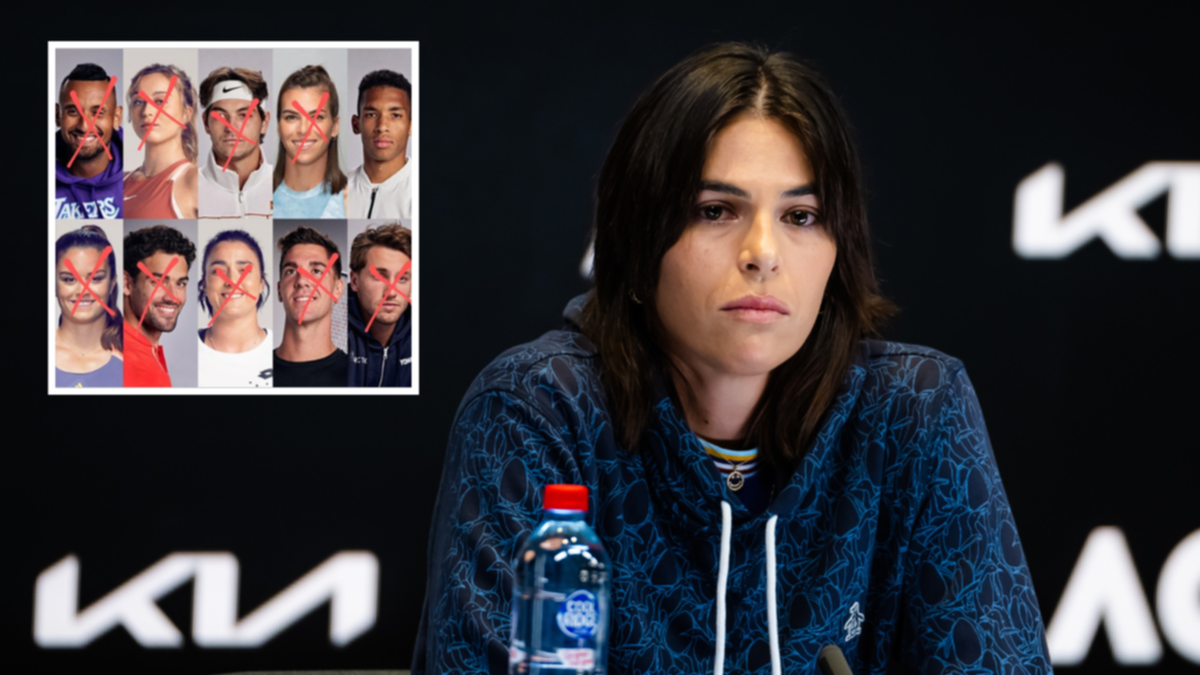 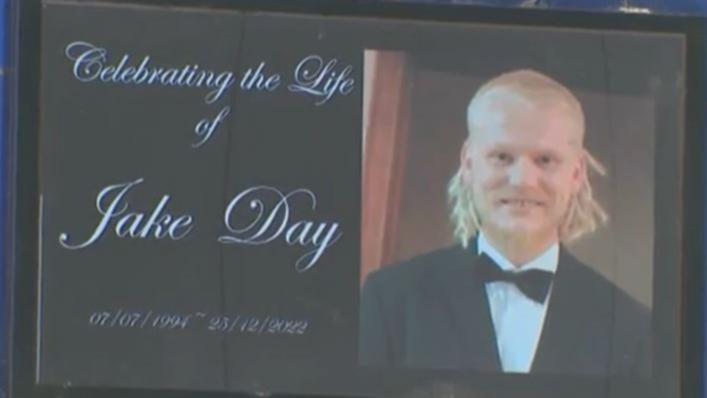 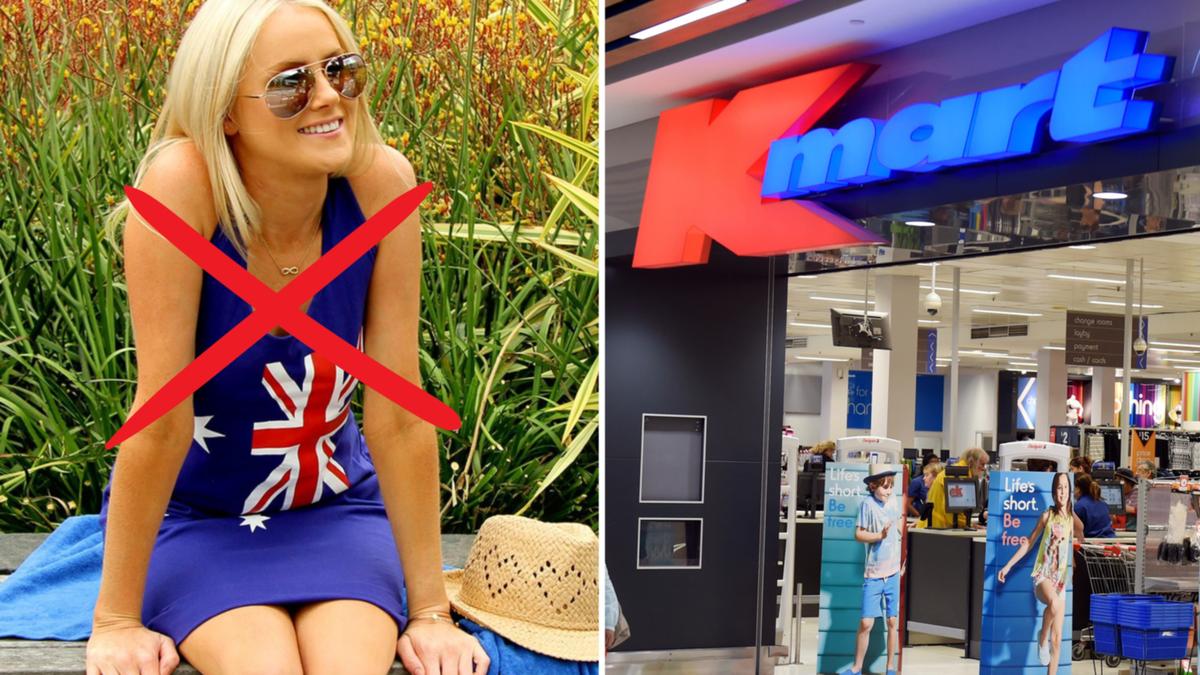