The Scotfree | Concerns about noise, chemicals in search for gold near historic spa town The Scotfree

Concerns about noise, chemicals in search for gold near historic spa town Could there be gold buried underneath the historic town of Daylesford?

And if there is, what could it mean for the future of the tourism hotspot and renowned spa town?

Gold was discovered in the Daylesford and Hepburn Springs area at Wombat Flat in the mid-1800s and deep lead mining continued in the region into the 1960s.

Internationally funded and Ballarat-based mining company Red Rock Australasia has been granted a new exploration licence to see if any gold is left in the region.

Locals have raised concerns about history repeating itself, but the mining company is keen to allay fears, saying the licence is only for exploration, not mining.

“People are starting to be concerned,” Mr Lawrence said.

“There’s a huge legacy of chemicals and harmful materials in historic gold mines.”

The Hepburn Shire contains over 80 per cent of Victoria’s mineral springs, which Mr Lawrence said were unique to Australia and needed to be protected.

“The mineral water is actually a resource in itself,” he said.

“[It’s] earning money for the community and [should be] left alone in the ground without being disturbed.”

No new mine planned

But Red Rock Australasia and the industry regulator said concerned residents were jumping the gun.

An Earth Resources Regulation spokesperson reiterated there were no current proposals to establish a mine near Daylesford.

“Red Rock Australasia are permitted to conduct low impact exploration activities to help determine if there are minerals under the ground within an area near Daylesford,” the spokesperson said.

“The company must meet a range of requirements including meeting environmental conditions and consulting with the local community about their activities.”

After the exploratory license has concluded, companies can re-apply to renew the license for a further five years.

Members of the Daylesford community said they were worried about the “anxiety” 10 years of exploring could cause.

Historic mine to be explored again

Red Rock Australasia spokesperson Kiara Reddingius told the ABC the company was interested in exploring a historic mine near the Daylesford transfer station.

“Exploration efforts are entirely dependent upon the outcome of progressive results, therefore plans and programs are case by case, area by area,” Ms Reddingius said.

She said the company had strict regulations from the state government and EPA to adhere to.

“[We are] currently undertaking baseline and desktop studies of the mineral springs in Daylesford and Hepburn, as well as liaising and communicating with water authorities,” she said.

Community consultation is expected to continue.

Red Rock Australasia said one area where core drilling would occur was in bushland near the Hepburn Regional Park.

The Boomerang Holiday Camp takes trail rides and operates Riding for the Disabled courses nearby, with groups of up to 10 at a time.

Brendan Cook, who runs both activities, was concerned the drilling would interfere with his business.

“Where the rig is going to be situated is about 10 metres from our boundary fence,” Mr Cook said.

“We will be able to see it from where we live.”

He said he was most concerned about the noise caused by the drilling.

“The [horses] can sense vibrations through the ground,” Mr Cook said.

“If you have upset horses that freak out because of the mining, it will disrupt lessons.”

A Red Rock Australasia spokesperson said the operating rig would produce some noise, but the company was required to ensure it did not exceed limits set by the EPA and state government.

They said they had attempted to contact Mr Cook.

What is the ‘Apocalypse’? 👤 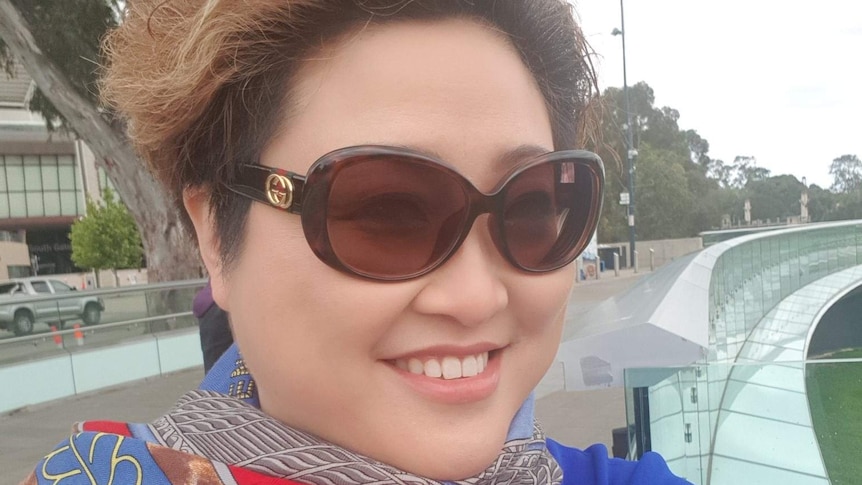 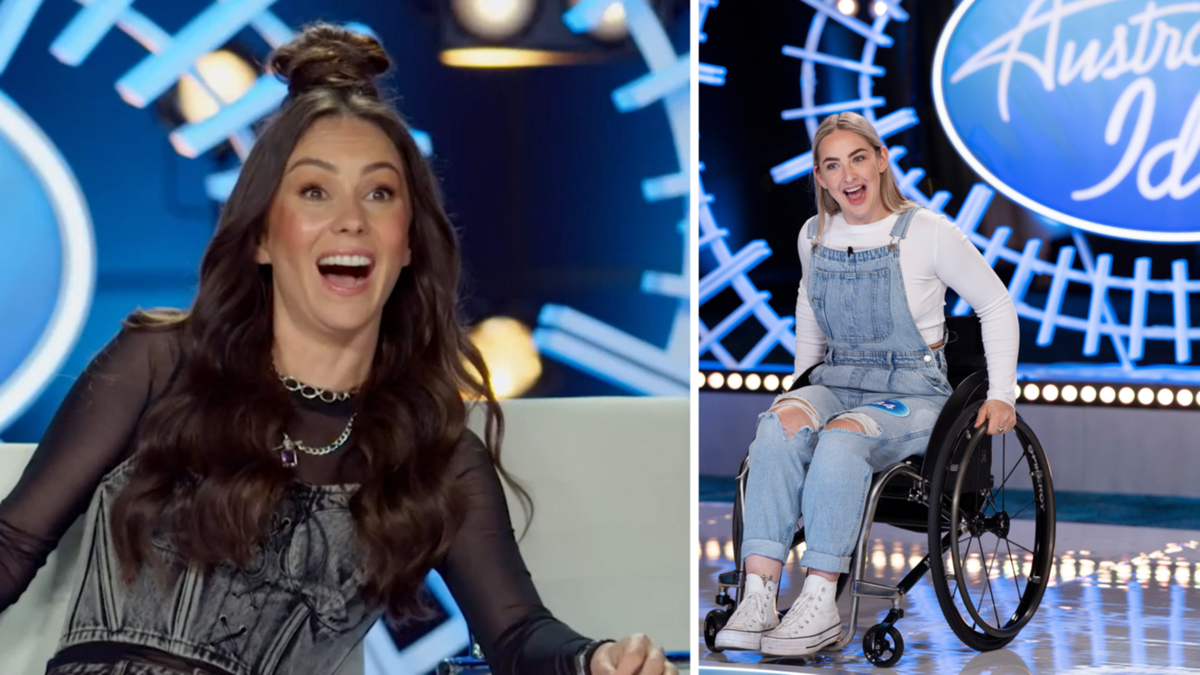