Anthony Albanese has confirmed the federal government will inject an extra $760 million to COVID-era health funding and services until the end of 2022.

Extra health funding handed to the states during the height of the COVID pandemic will continue until the end of the year, with new Prime Minister Anthony Albanese announcing the extension.

Going into the first national cabinet meeting since Mr Albanese’s election, state and territory leaders were united on continuing the special funding and have been granted their demands.

The extra funding for COVID-related has been extended until the end of the year and will cost the Commonwealth an additional $760 million.

Mr Albanese said national cabinet’s agreement was not just about funding, but also reforming the health network to get people out of emergency departments who didn’t need to be there.

“The lack of nurses and health professionals in the aged care system means that many people who should be either being looked after at home or looked after as aged care residents end up in the hospital system as well, putting further pressure on the system,” Albanese said.

What about the tens of thousands of individuals still sacked across the country, begging for work?

Victorian Premier Daniel Andrews said he was grateful “politics was put aside” had been put aside for the health agreement, and national cabinet had “put patients first”.

Mr Albanese said the extended funding was recognition that the pandemic was not over.

“Clearly the decision that we made today to extend the funding is a recognition that there are currently around about 3,000 people in hospital as a result of COVID,” he said.

Didn’t health authorities promise there would be less infections with higher vaccine uptake?

The health announcement fell short of calls from the Australian Medical Association for the federal government to extend the support until 2025 and commit to a long-term 50-50 split on hospital funding.

The COVID era is like a bad stench we just can’t get rid of, and with recent extensions of pandemic powers in states like Queensland, the ability to keep this narrative going is all a matter of the drop of a hat.

Why are these powers continuing? Why is more funding required in the ‘recovery phase’?

How can anyone attempt to return to normality with the looming presence of totalitarianism at all times?

Agreements between the federal and state governments can be found under the National Partnership on COVID-19 Response — a plan to help cover COVID-related costs incurred by hospitals and health systems.

The Agreement operates for the period of the activation of the Australian Health Sector
Emergency Response Plan for Novel Coronavirus 2019, as declared by the
Australian Health Protection Principal Committee (AHPPC).

It will then continue “for sufficient additional time to allow for the final reconciliation of any payments made under this Agreement”, according to the document.

The Parties agree that the payments set out in this Agreement will flow through the National
Health Funding Pool for distribution during this period.

All ‘justified’ by the controversial Biosecurity Act 2015.

Discovery of plastic particle pollution in human blood and lungs 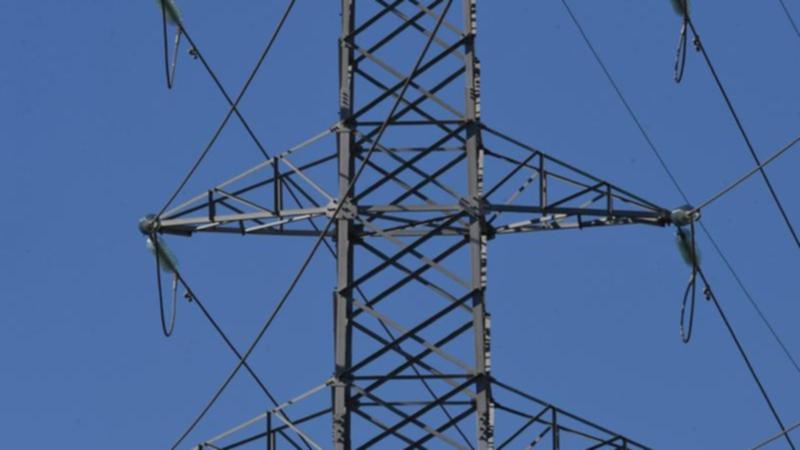