Eddie Betts will leave his coaching role with AFL premiers Geelong to focus on his new foundation, aimed at supporting young Indigenous athletes as they enter professional sport.

Stengle had been offered a career lifeline by Geelong and grabbed it with both hands under Betts’ tutelage.

The 24-year-old forward won his first All-Australian blazer and starred with four goals in the Cats’ grand-final thrashing of Sydney.

Betts hopes he can have a similar effect on other Indigenous sports people.

“Although I am stepping away from the club environment, I hope through my new foundation I can continue to support Aboriginal and Torres Strait Islander young people as they enter the AFL space and other professional sporting fields,” Betts said.

Betts kicked 640 goals from 350 games with Carlton and Adelaide before retiring at the end of last year.

The 36-year-old has been a strong voice on Indigenous affairs,

In September, Betts called on all AFL clubs to review their historical treatment of Indigenous players

An independent investigation panel is looking into those allegations, while the AFL has said it is committed to a wider response across the league to dealing with racism. 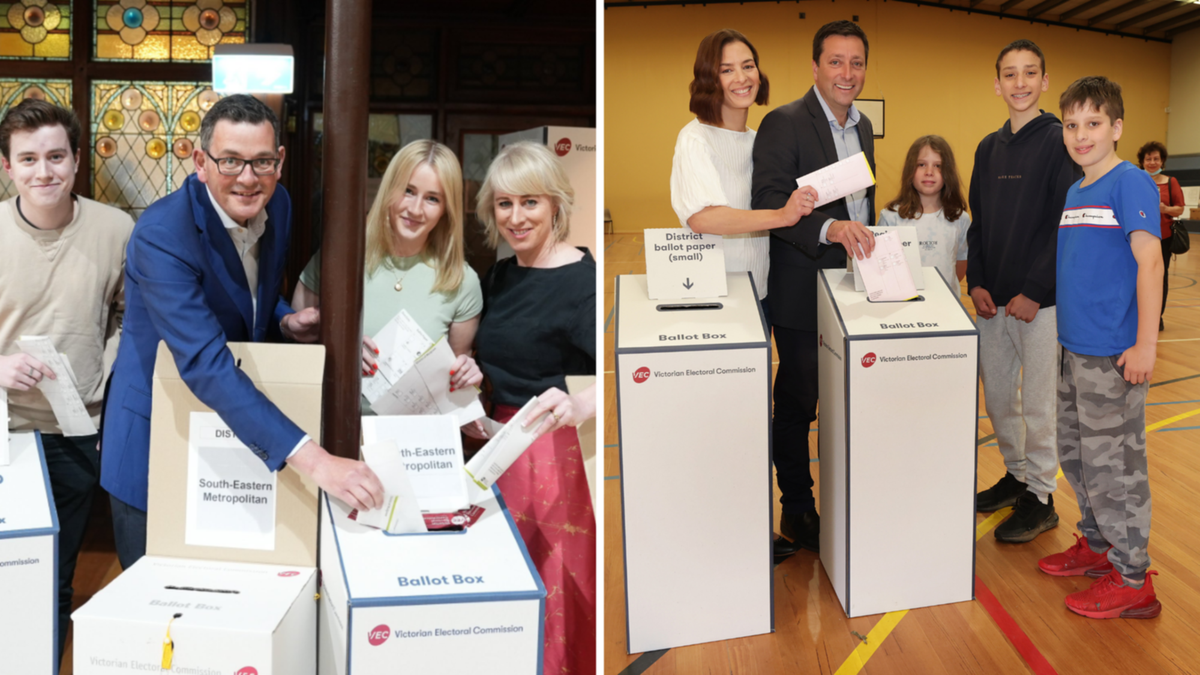