New Zealander Gareth Anscombe has earned a long awaited recall to the Wales squad and is in line to play against the All Blacks.

Ospreys first-five Anscombe has not played for Wales since suffering a knee injury in August 2019 that dashed his World Cup hopes for that year with Wales finishing fourth at the tournament in Japan.

With Pivac unable to pick English-based players for the test against the All Blacks on October 31 because it falls outside the November international window, Anscombe is likely to be involved in the absence of British & Irish Lions star Dan Biggar.


Cardiff No 10 Rhys Priestland has also earned a recall after playing his last test in 2017 against the All Blacks. He is in the first-five mix along with Anscombe, Biggar and Callum Sheedy.

There’s a fairytale in the loose forwards with Christ Tshiunza, a 19-year-old who plays for Exeter, selected for the first time. Born in the Congo, he moved to Wales in 2010. Able to also play lock, he is the only uncapped player.

Former Crusaders back Johnny McNicoll has retained his place.

“We understand that the opening game against the All Blacks is outside of the international window but I believe that we all need this game, after what has been a particularly difficult time for everyone because of the global pandemic,” Pivac said.

“It will be fantastic to play in front of a capacity crowd once again, with a number of these players getting to experience that for the first time.

“This has been one of the most difficult selections I’ve had to make with less rugby than would have normally taken place ahead of a campaign in addition to injuries and player unavailability.

“When you look at selection you want to select in-form players but it’s fair to say that a number of players haven’t hit their top form. We have looked at past performances at this level, including a very successful Six Nations campaign, and we’ve cross-credit some of that information into current form if you like.

“Injuries in certain positions, particularly at openside, have forced us to look a little bit deeper than we would normally but what it does mean is that more players have an opportunity to be exposed to this level of rugby. This can only be a good thing as we continue our preparations for the 2023 World Cup.”

*Unavailable for selection for New Zealand 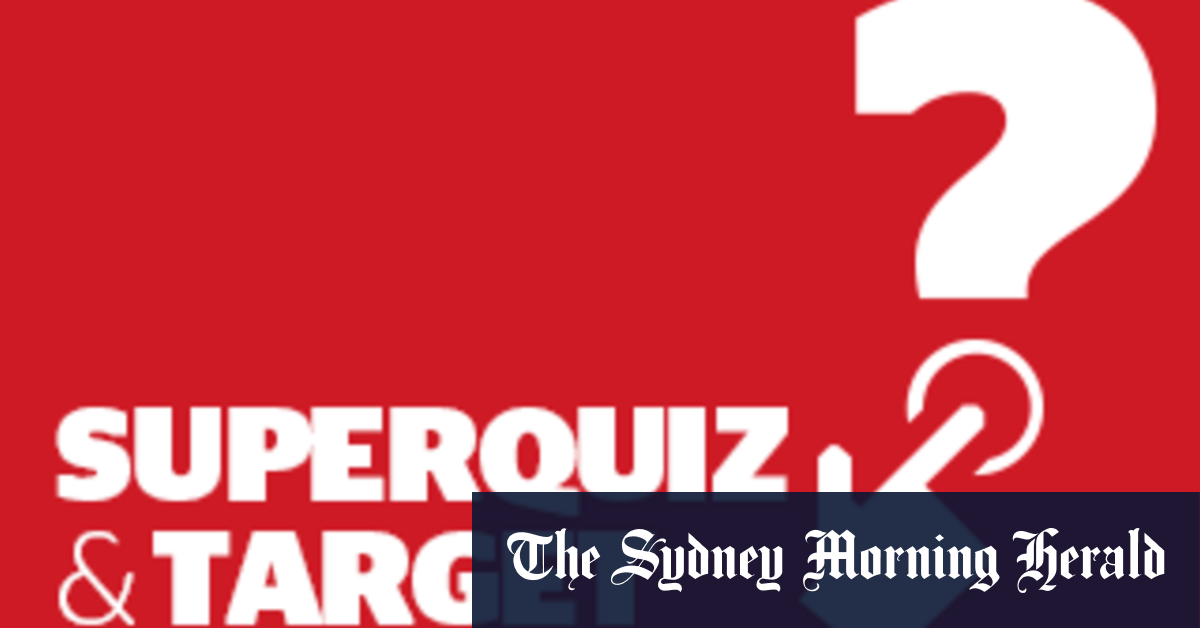 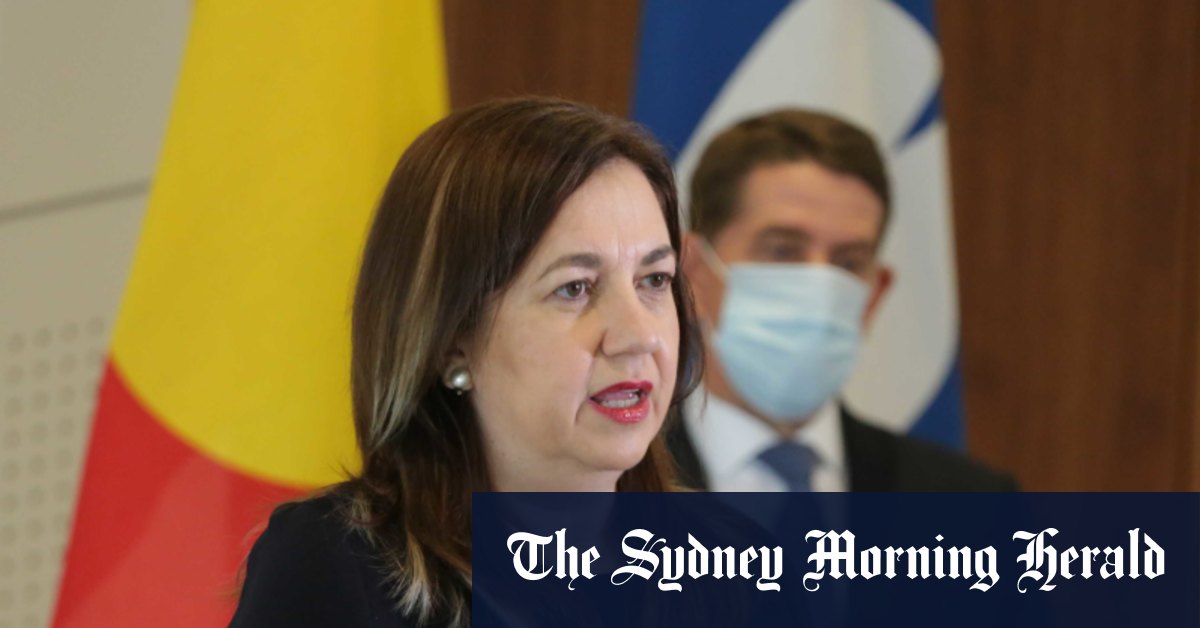