Hospitals under pressure with hundreds of staff isolating as restrictions return 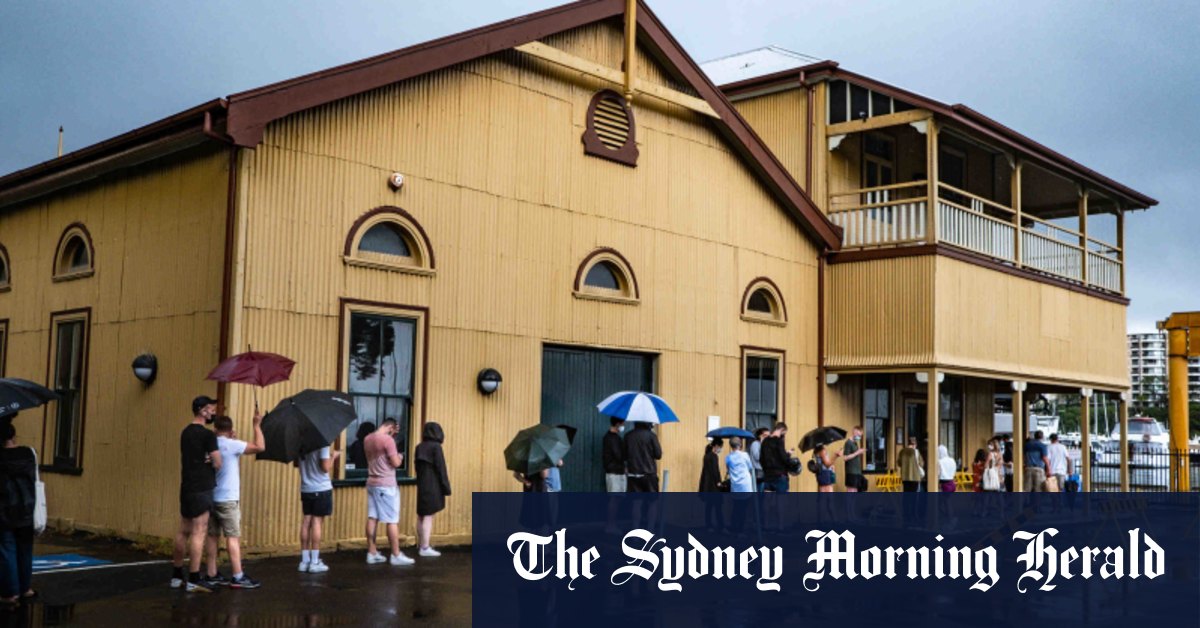 NSW hospitals are facing looming staff shortages, with hundreds isolating and others asked to reconsider taking Christmas leave as the Omicron surge forces the state government to reintroduce mask mandates and density limits.

With about 1500 hospital workers across the state’s health system in isolation due to COVID-19, some staff have been asked to reverse holiday leave to bolster the workforce as the outbreak grows.

Masks will be compulsory in all indoor non-residential settings, unless eating or drinking, until January 27. From Monday, hospitality venues must adhere to the one person per two square metre rule indoors until January 27.

While Mr Perrottet said the “key indicators” of success for the state were not based on pure case numbers, his biggest concern was the impact the rapid spread of infections was having on health workers, with thousands forced to isolate recent weeks.

“While we are seeing low numbers in [intensive care], very manageable numbers in ICU, it is more in relation to making sure that our health system can be well-manned during the summer period,” Mr Perrottet said.

“Many of our health workers, around 1500 just today, are either sick or unable through testing requirements to be able to come into work.”

NSW Chief Health Officer Kerry Chant said that multiple pieces of evidence from countries such as South Africa and the UK, and local emerging data, indicated that infection with Omicron is likely to be milder than infection with the Delta variant.

Dr Chant said the risk of hospitalisation from the new variant is about 60 to 80 per cent less than for Delta.

“But the issue is the increased transmissibility, leading to high case numbers. And the impact this is having on vulnerable settings, vulnerable people and critical workforces,” she said.

With the state processing more than 1 million tests in the past week and clinics swamped by a pre-Christmas travel rush, people are now being advised against seeking PCR swabs unless they are symptomatic, are close contacts or otherwise advised by NSW Health to do so.

“If you don’t feel unwell, you don’t need to be tested,” Mr Perrottet said. “Many people across the state who are asymptomatic, who do not feel unwell, are lining up for a PCR test. This is putting enormous pressure on the system.”

Hospitalisations jumped to 347 on Thursday, an increase from 192 compared with the same time the previous week, with Health Minister Brad Hazzard saying that two thirds of all patients currently being treated in intensive care are unvaccinated.

With Omicron fuelling the rapid rise in infections, now accounting for 80 per cent of all cases, QR code check-ins will also be compulsory in most settings and people are being urged to work from home. However, mandatory check-ins will not be introduced until after the Boxing Day sales on December 27.

“In 20 years I have not seen so many empty or vacant nursing shifts that hospitals need to fill, but there is no obvious solution or workforce,” Mr Holmes said.

The most devastating staff shortfalls are in western NSW, Mr Holmes said, with 140 vacant nursing shifts in the coming four-week week roster at the Lightning Ridge multi-purpose health service and at least 90 unfilled shifts at Nyngan and Warren hospitals over the same period.

In an email sent to NSW Health staff and seen by the Herald, one major Sydney hospital called on staff to reconsider Christmas and holiday leave to rejoin the workforce if they had capacity.

One health worker at Westmead Hospital’s intensive care unit, who spoke on the condition of anonymity, said there were staff shortages “during almost every shift and no nursing assistants”.

The rapid rise in cases comes as the state’s paramedics report record numbers of triple zero calls, with wait times of up to an hour for the highest level life-threatening emergencies.

Screenshots of NSW Ambulance’s control centre status board, seen by the Herald, show that on Wednesday the average response time for P1, or potentially life-threatening cases, was 58 minutes across the Sydney metropolitan area.

“I want to be clear if someone is unconscious, has chest pain, shortness of breath or if they are injuries as a result of an accident, please call triple zero,” he said, adding people should avoid calling ambulances for minor illness

The NSW Police Force will increase its presence at COVID-19 testing sites across the state following reports of a general increase in anti-social and aggressive behaviour as lengthy queues continue.

While the majority of people attending testing sites in recent days have behaved appropriately and followed the direction of police and NSW Health professionals, there have been reports of a general increase in unruly and abusive behaviour.

In response, the NSW Police Force will deploy additional police tasked with proactively patrolling testing sites to ensure NSW Health staff can continue to do their jobs without being the target of abuse.

Federal Health Minister Greg Hunt told reporters on Thursday the hospital system was “well-equipped” to cope with a rise in cases.

“It was reaffirmed in national cabinet yesterday that the surge capacity which had been created is in place across the country. All jurisdictions committed that that was still the case,” he said. 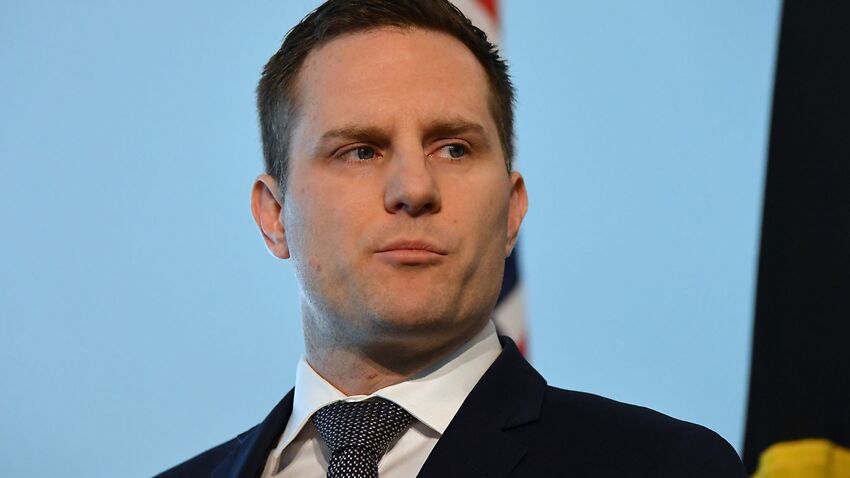 Why fortress WA could hinder election 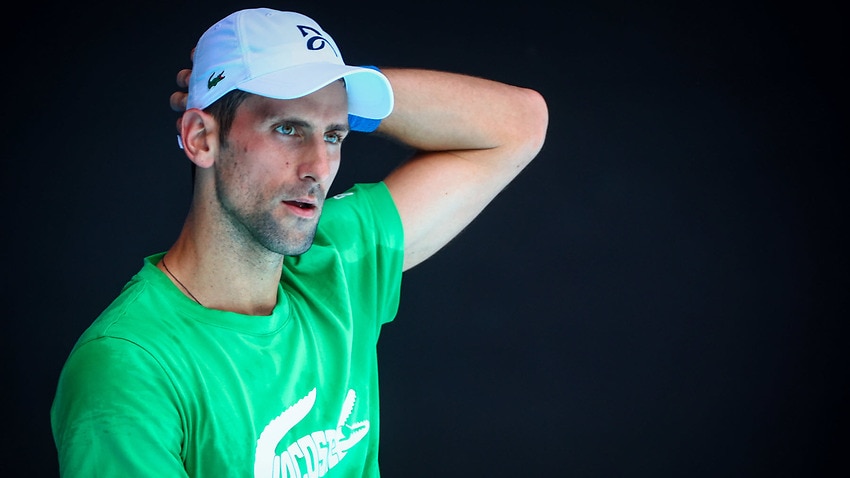