The country’s largest cucumber farm will be developed in Western Australia as part of a joint venture between traditional owners and an established Australian horticultural company.

Yamatji Southern was founded after a historic $500 million native title determination and settlement agreement with the WA government in 2020.

The partnership between YEL and 4 Ways Fresh will see 4 Ways Fresh’s existing 300 greenhouses, just south of Geraldton, expanded to 600 tunnels.

The groups will farm together under the brand Yamatji Fresh Produce.

4 Ways general manager Kingsley Songer said the project would be developed in stages, with 125 greenhouses to be built next year on land recently purchased by traditional owners.

He said the joint venture company would plant 400 greenhouses with cucumbers to make it the largest producer in Australia, but would also consider growing other crops such as eggplant, tomatoes, and capsicum to fill national supply gaps.

YEL chair Fred Taylor said the partnership was the first to be announced by the Yamatji Southern Regional Corporation and would create continued wealth for traditional owners.

“One of the things was we always spoke about, we are not a welfare agency, we are an organisation that is here to partner with partners and to create jobs, employment, training and wealth so it was a great opportunity with 4 Ways,” Mr Taylor said.

“We’ve got a land-use agreement that gives us the opportunity to be commercial and create wealth for us, and we are not going to miss out on that.

Mr Songer said the expansion would create up to 100 casual jobs and 15 permanent positions.

“It is a significant opportunity for the local Geraldton community,” Mr Songer said.

Mr Taylor said he wanted to see young people and people who had been looking for work secure job opportunities.

Traditional owners and 4 Ways will retain ownership of their individual assets, but will farm together under the joint venture.

Mr Songer said the company was waiting on local government approval to begin building the tunnels, which it was hoped would be ready for planting in April. 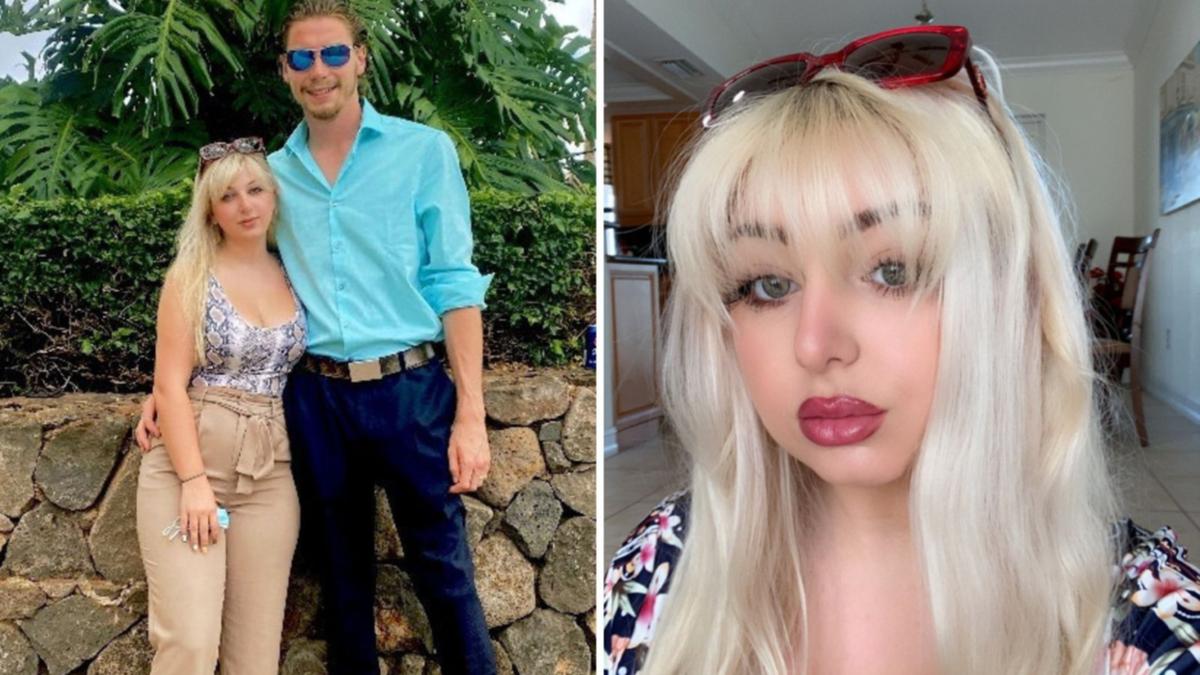 Shipping container shortage sends cotton industry ‘back to the future’ 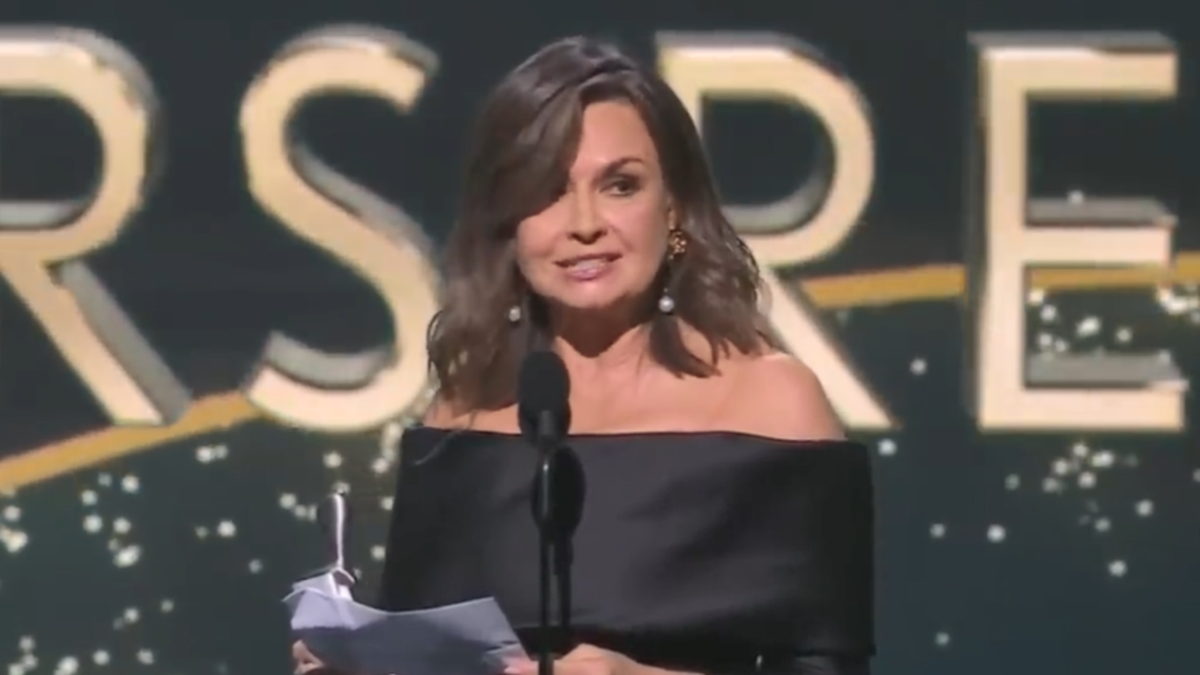 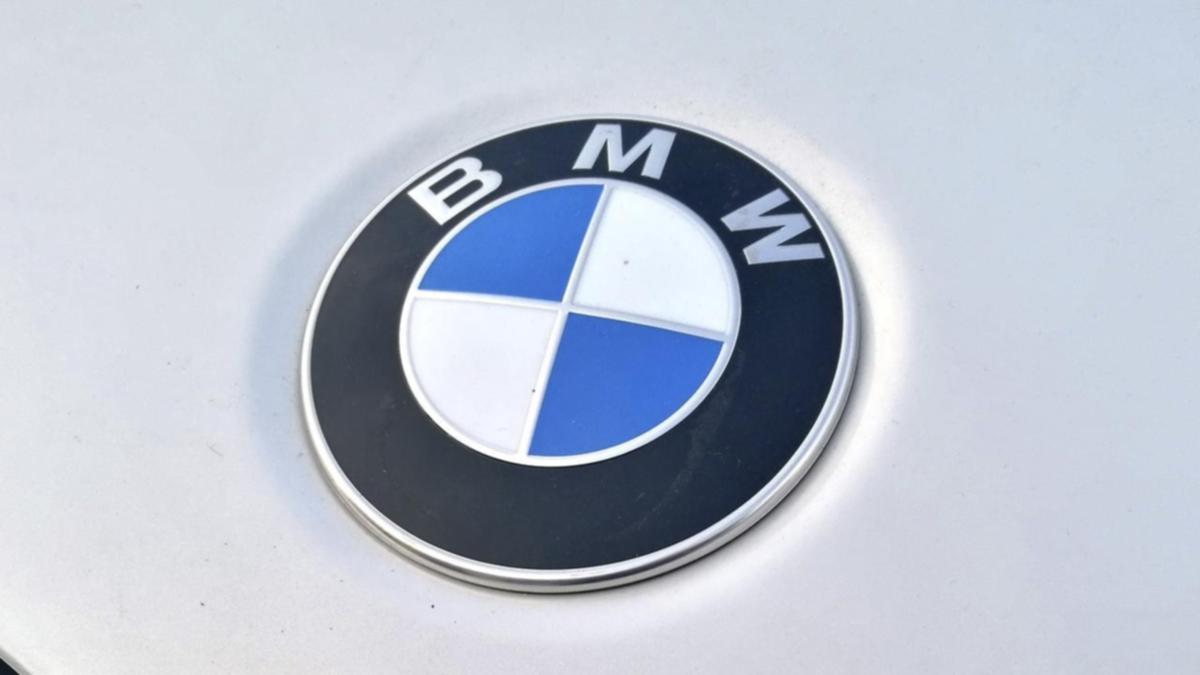