Japanese encephalitis vaccine for pigs ‘months away’ from Australian rollout A vaccine developed to protect pigs from the deadly Japanese encephalitis virus (JEV) is “months away” from being rolled out on a major scale, researchers say.

The mosquito-borne disease has claimed the lives of five Australians and thousands of pigs over the past year.

The vaccine, developed by La Trobe University researchers, is expected to be ready for the animal market in the coming months and will then be manufactured at Apiam Animal Health’s ACE Laboratory Services facility in Bendigo.

The manufacturing business is now waiting for a permit from the Australian Pesticides and Veterinary Medicines Authority (APVMA) to allow it to distribute the vaccine to farmers.

“This is an emergency situation and it is critical that this is fast-tracked to prevent losses for the Australian pork industry,” Apiam managing director Chris Richards said.

“We hope it’ll be available in under six months, as we have the vaccine ready to manufacture — it’s really just waiting on the regulator.

“Once we’re approved we should be able to supply it to most of the pig industry that wants the vaccine.

“It’ll be used among the sow heard, so it’s a smaller amount of doses than if we had to vaccinate all the progeny pigs.”

“We would have litters that just wouldn’t bear any live piglets, so that just put massive holes in our business,” he said.

“You can’t plan for it — you feed the animals, you care for the animals, and then all of a sudden there are no piglets.”

Mr Kingma said JEV had been financially and emotionally draining.

“On our farm we saw about a 15 per cent loss, and I would say we were impacted at the lower end, as I know of some farms that would lose a whole week’s production, so it was absolutely devastating,” he said.

“The people who work with pigs love and care for animals, so for them to see piglets not born alive is always tough.”

“We’re all keen to understand how efficient it will be and how quickly we can get it into our sows,” Mr Kingma said.

“With this having such an impact on human health, I think there’s a great conversation that industry needs to have with government.” 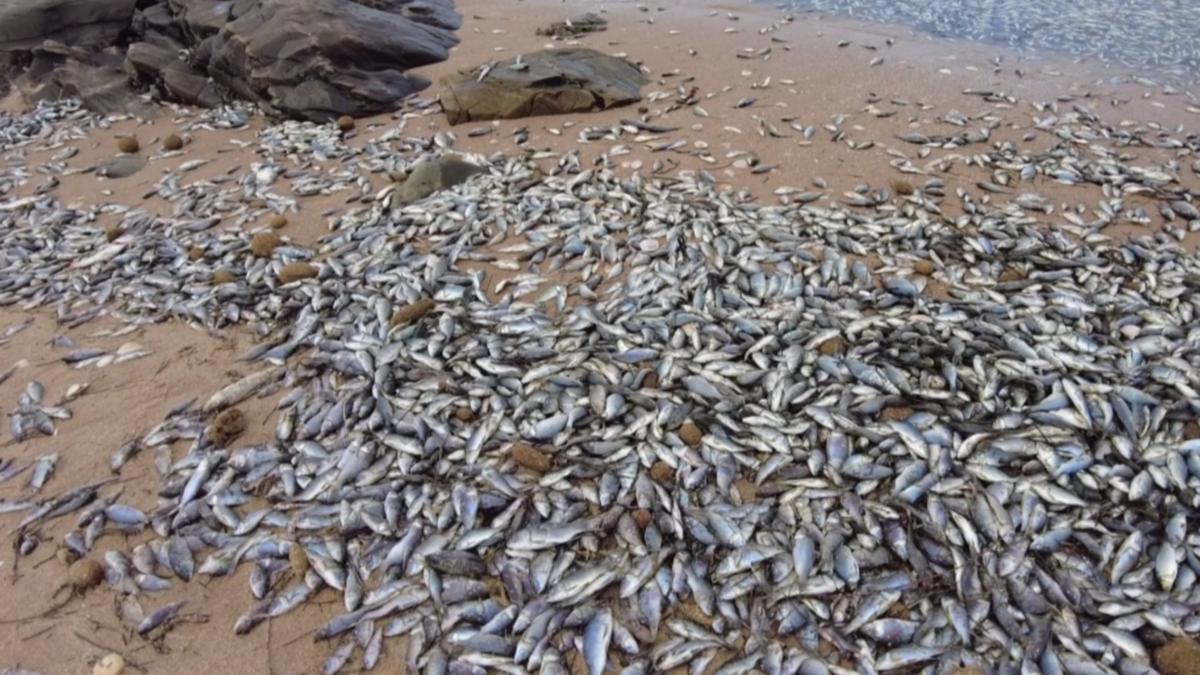 ‘Never seen anything like it’: Thousands of dead fish wash ashore at popular Aussie tourist spot 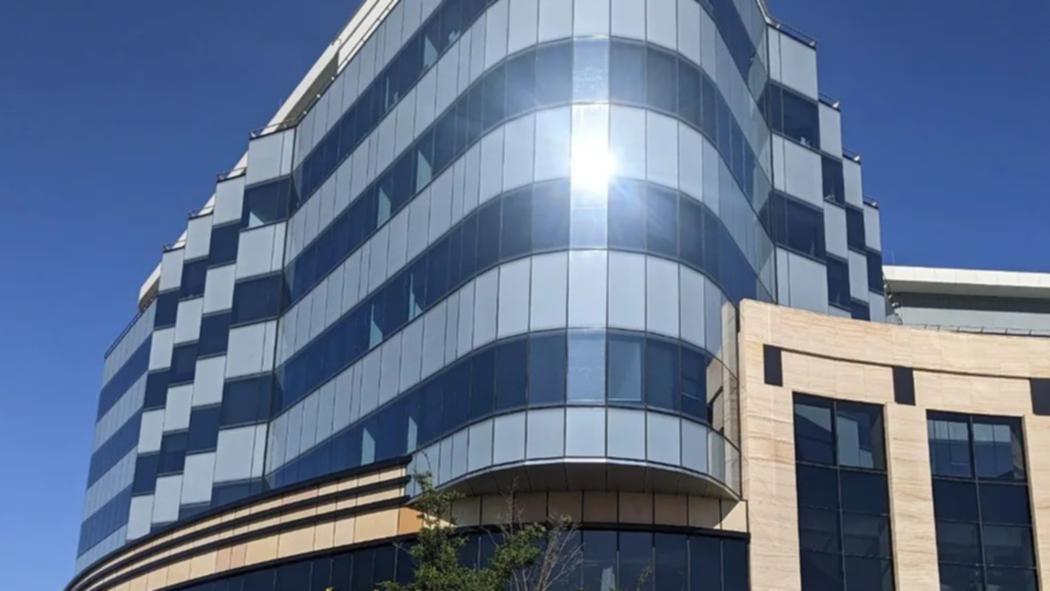 Victorian beekeepers can now apply to move hives from NSW