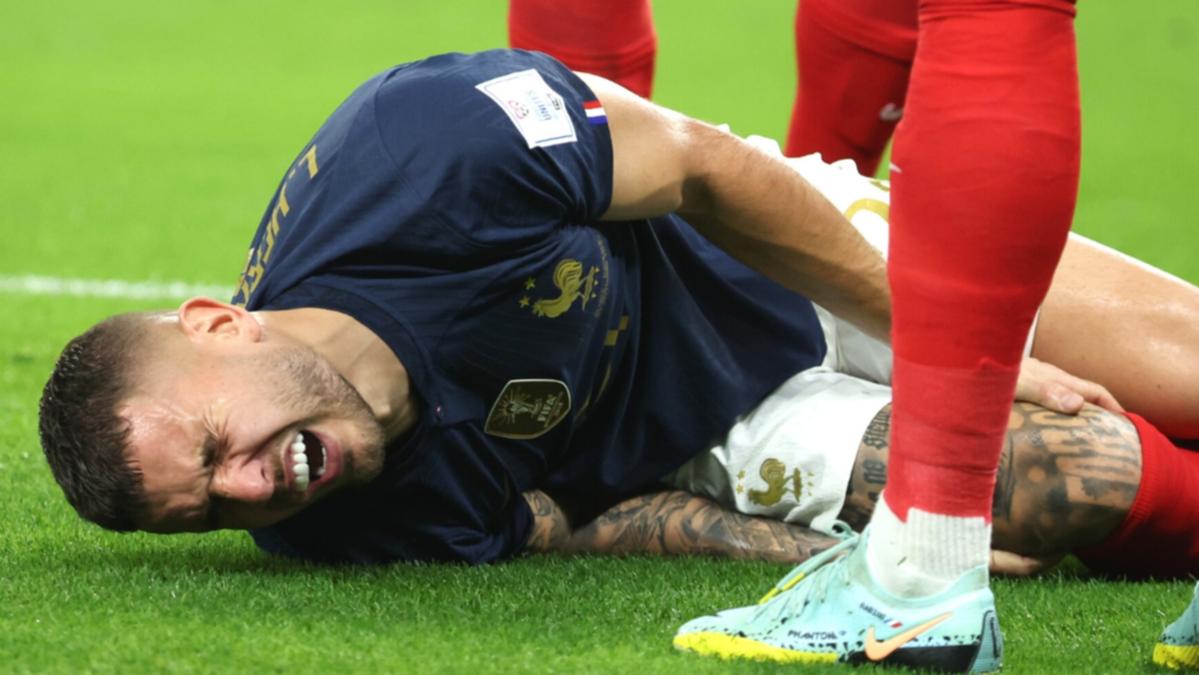 Another one of France’s 2018 World Cup-winning team is injured and has been ruled out of their title defence.

Lucas Hernandez, the starting left-back four years ago and against the Socceroos in Tuesday’s opener, lasted just eight minutes in Qatar.

WATCH IN THE VIDEO ABOVE: Hernandez goes down while defending in Socceroos’ goal-scoring play.

He went down moments before Australia scored the opening goal, clutching at his right knee even before landing on the turf.

The 26-year-old seemed to twist the knee while his leg was off the ground before Mat Leckie delivered the cross finished by Craig Goodwin for a shock early lead in France’s eventual 4-1 win.

Hernandez has been diagnosed with a ruptured ACL.

“Lucas is a warrior.”

While his younger brother Theo prepared to come on as a replacement, Hernandez was treated on the pitch for a couple minutes before limping around the field to exit down the players’ tunnel.

“It’s never good to see one of your teammates leaving the field in that way,” France captain and goalkeeper Hugo Lloris said after the game.

“I believe it is an important injury. He’s not the first one.”

Hernandez now joins Paul Pogba and N’Golo Kante, who were ruled out before Deschamps picked his squad, as standout starters in the 2018 line-up missing in Qatar.

France also lost forwards Karim Benzema and Christopher Nkunku to injuries in training last week and central defender Raphael Varane, another key part of the 2018 team, has not played for six weeks because of a hamstring injury. 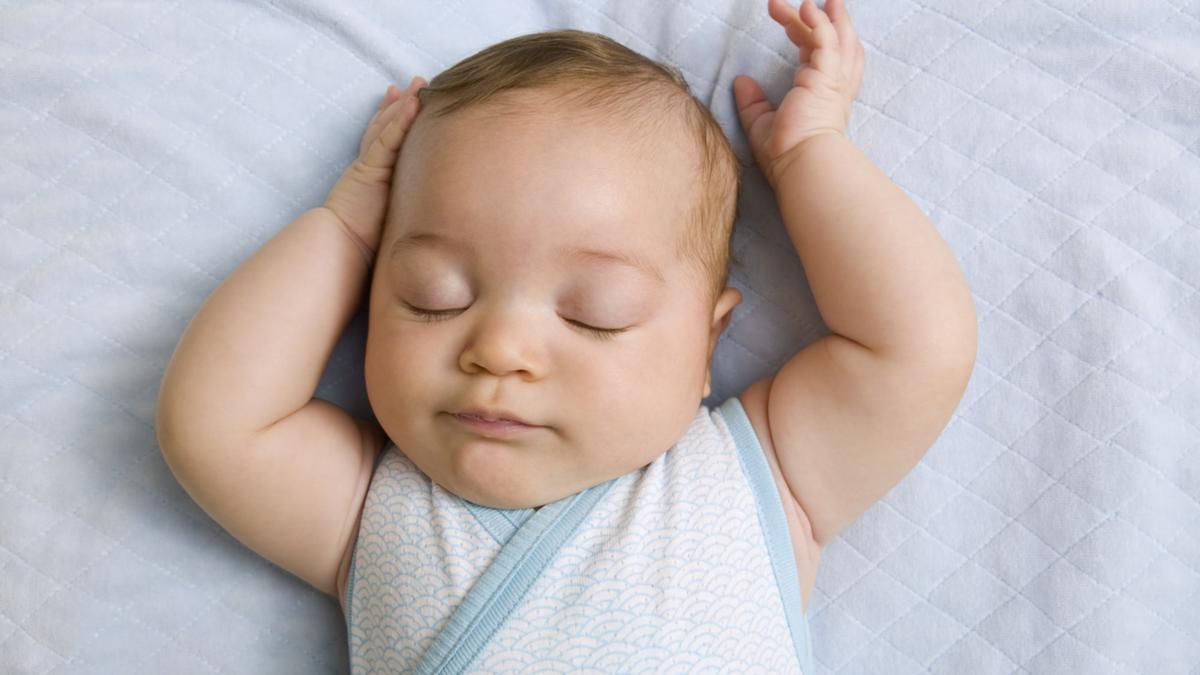 The biggest baby names tipped for 2023

Evelyn Syncs and the Rothschild Archives 👥 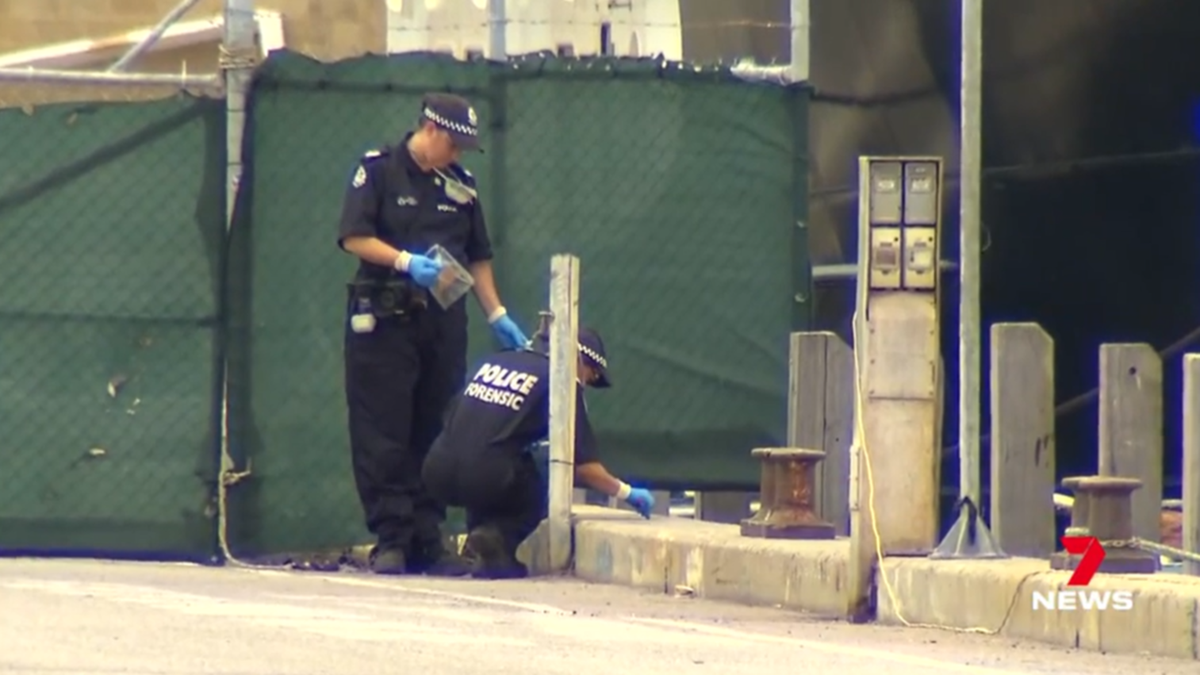