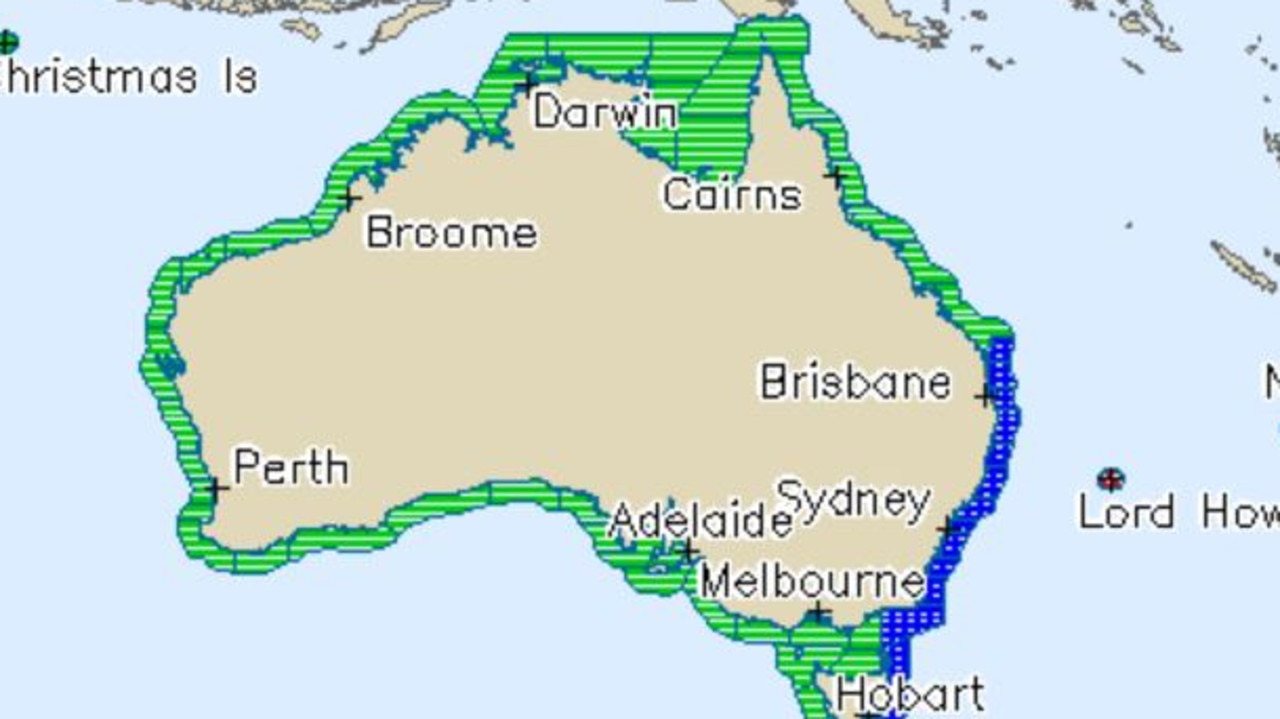 A tsunami warning has been issued for parts of NSW, Victoria, Queensland and Tasmania following the eruption of an underwater volcano.

A tsunami warning has been issued along parts of Australia’s east coast and in Tasmania, with some residents on Lord Howe Island also being ordered to evacuate.

The Joint Australian Tsunami Warning Centre warning is current as of 1.59am AEDT on Sunday, with authorities providing regular updates.

It comes after frightened Tongans fled to higher ground Saturday after a massive volcanic eruption around 3.10pm — heard in neighbouring countries — triggered the area’s second tsunami in as many days.

The NSW State Emergency Service has ordered the evacuation of low-lying parts of Lord Howe Island with people advised to move to assembly areas.

Land warnings are in place for Lord Howe Island and Norfolk Island, with people in these areas at threat of land inundation and flooding.

Residents were “strongly advised by emergency authorities to go to higher ground or at least 1 kilometre inland,” the warning states.

Authorities have already observed “unusual currents and waves” at Lord Howe Island, with 1.10m waves seen at Ned’s Beach, as well as a 50cm surge seen at Derwent Park marina in Hobart.

People are also being warned to stay out of the water along most of Australia’s east coast as well as in Tasmania, with authorities issuing widespread marine warnings.

In NSW, a marine warning is in place for all coastal areas.

In Queensland, the warning is in place for Sandy Cape to Point Danger including Fraser Island Coast, Sunshine Coast Waters, Moreton Bay and Gold Coast Waters.

It also covers Victorian areas of Lakes Entrance to 60nm east of Gabo Island including East Gippsland Coast, as well as Macquarie Island.

“In areas with a threat to the marine environment only, emergency authorities advise people to get out of the water and move away from the immediate water’s edge of harbours, coastal estuaries, rock platforms and beaches,” the advice states.

The tsunami warnings are linked to the eruption of the Hunga Tonga-Hunga Ha’apai underwater volcano, which has already generated two tsunamis in Tonga.

“A 1.2 metre tsunami wave has been observed at Nukualofa,” Australia’s Bureau of Meteorology tweeted on Saturday.

It followed a tsunami on Friday with a maximum wave of 30 centimetres. The latest eruption came just a few hours after the first tsunami warning was lifted.

Mere Taufa said she was in her house getting ready for dinner when the volcano erupted.

“It was massive, the ground shook, our house was shaking. It came in waves. My younger brother thought bombs were exploding nearby,” Ms Taufa told the Stuff news website.

She said water filled their home minutes later and she saw the wall of a neighbouring house collapse.

“We just knew straight away it was a tsunami. Just water gushing into our home.

“You could just hear screams everywhere, people screaming for safety, for everyone to get to higher ground.”

Tonga’s King Tupou VI was reported to have been evacuated from the Royal Palace in Nuku’alofa and taken by a police convoy to a villa well away from the coastline.

The initial eruption lasted at least eight minutes and sent plumes of gas, ash and smoke several kilometres into the air. Residents in coastal areas were urged to head for higher ground.

The eruption was so intense it was heard as “loud thunder sounds” in Fiji more than 800 kilometres (500 miles) away, officials in Suva said.

Victorina Kioa of the Tonga Public Service Commission said Friday that people should “keep away from areas of warning which are low-lying coastal areas, reefs and beaches”.

The head of Tonga Geological Services Taaniela Kula urged people to stay indoors, wear a mask if they were outside and cover rainwater reservoirs and rainwater harvesting systems.

The Pacific Tsunami Warning Centre issued a “tsunami advisory” for American Samoa, saying there was a threat of “sea level fluctuations and strong ocean currents that could be a hazard along beaches”.

Similar warnings were issued by authorities in New Zealand and Fiji.

The Hunga Tonga-Hunga Ha’apai volcano sits on an uninhabited island about 65 kilometres (40 miles) north of the Tongan capital Nuku’alofa. 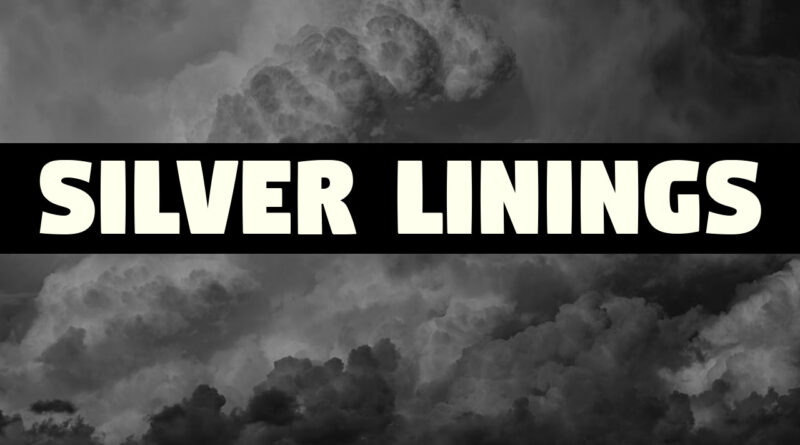 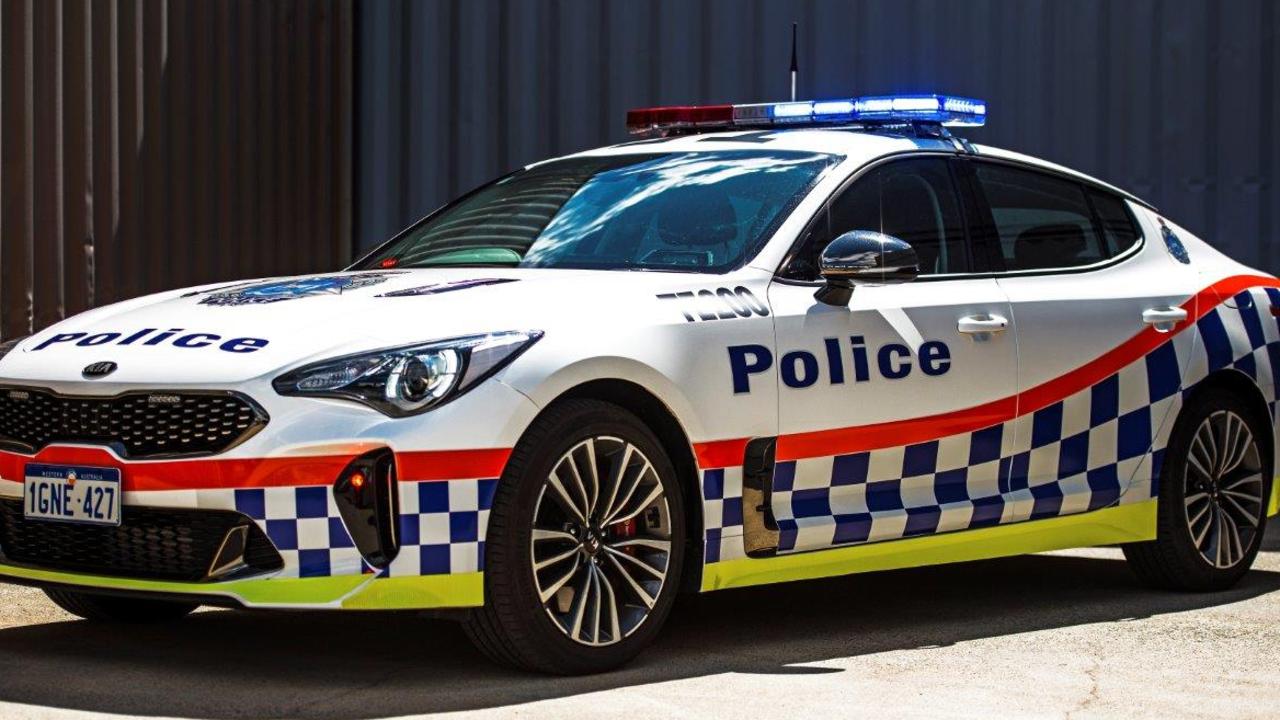 Bomb set off near city restaurants 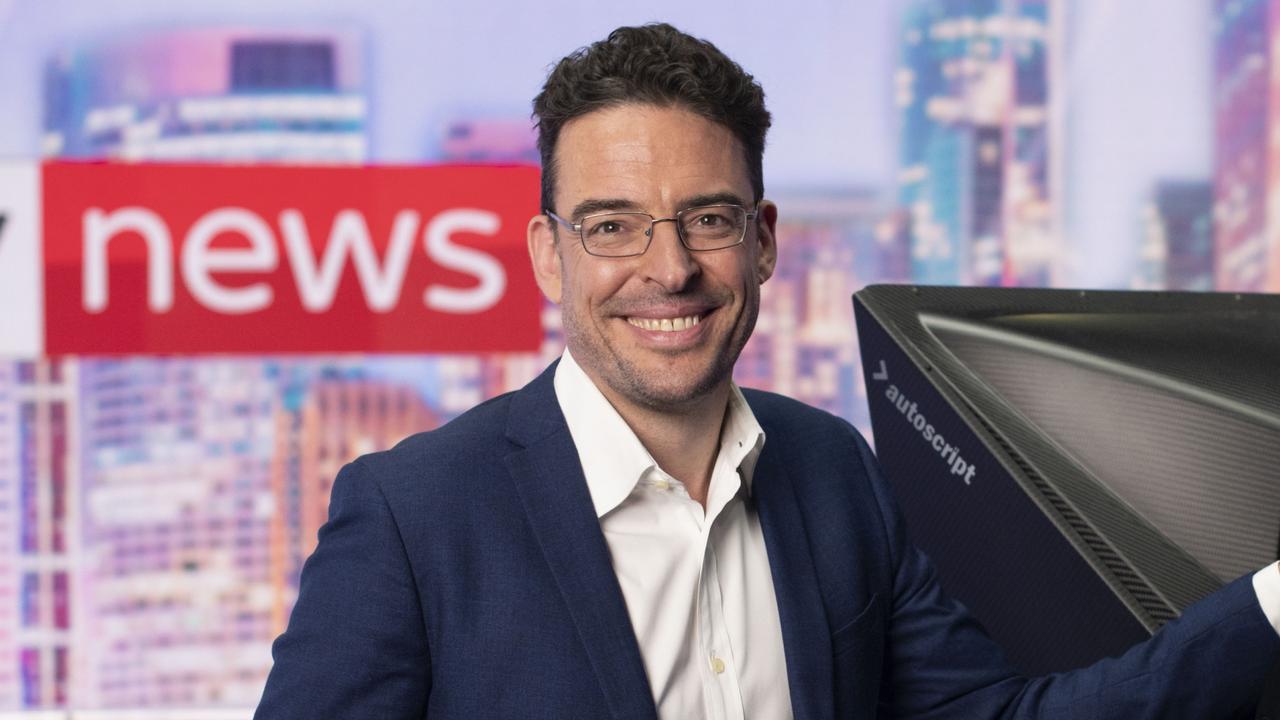