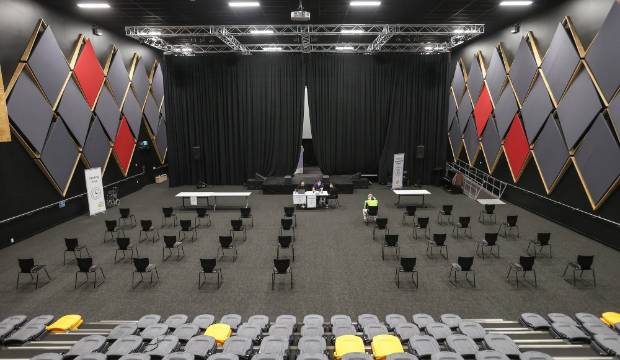 A vaccine clinic at Haeata Community Campus in east Christchurch – an area with a rate of vaccine uptake that is among the lowest in the country – saw just 16 people through the doors on Wednesday.

East Christchurch has some of the country’s lowest Covid-19 vaccination rates, but despite a push to increase uptake that involved a possible cash prize just 16 people turned up to a community vaccination clinic on Wednesday.

Haeata Community Campus laid on a two-and-a-half-hour clinic at its school hall to help people from Wainoni and the surrounding suburbs get vaccinated.

Wainoni is among the bottom 10 suburbs for the vaccine uptake, with 70.2 per cent of the population having had a single dose.

Neighbouring Aranui is the least vaccinated suburb in Canterbury and among the lowest in New Zealand, with 59.7 per cent of its residents having received a first dose.

READ MORE:
* School board chairman resigns abruptly after Covid vaccine made mandatory for teachers
* Covid-19: Inside the fight to improve one of the worst vaccinated areas in New Zealand
* Covid-19: Vaccination numbers dropping off in south


But just 16 people turned out for the vaccination event between 11.30am and 2pm on Wednesday – albeit a day blighted by torrential rain and blustery winds – the 40 chairs laid out in the hall barely needing to be used.

Principal Peggy Burrows​ said she was pleased to open the school for Covid-19 vaccinations after being approached by the Canterbury health board about two and a half weeks ago.

“It’s just sad it’s raining, and we didn’t get as many people as we had hoped.”

Burrows said she was concerned the area was lagging behind in the Covid-19 vaccine roll-out as she wanted to ensure her students were safe from the pandemic.

With a roll spanning year 1 to year 13, half of the students at Haeata are under 12 years old and not eligible for the vaccine.

“My stance is it has to be a choice. You can’t compel people to, but I’m certainly vaccinated myself and so is my family, and we just provide opportunities because that is what education is about.”

Burrows said she had dedicated $200 of her own money to a prize draw, with entry open to students or whānau who were fully vaccinated. She said 20 entries had been made so far.

Jadah Coffin, 17, was among the 16 who turned out, the year 13 Haeata student and New Brighton resident getting her second vaccine.

She said keeping her family safe, including her younger brother and grandmother, was front of mind in her decision to get vaccinated.

“I thought it was great because it was easy access and it’s at my school, so I know the area.”

Spokeswoman Raewyn Bhana​ said she was not disappointed in the numbers.

“That’s 16 more people with the vaccine … because Aranui has the lowest vaccine rates, it was pouring down with rain, and it’s the school holidays.”

The clinic would be held each Wednesday from 12pm to 2pm, Bhana said.

Haeata Community Campus had about 600 students on its roll in 2019, according to the Ministry of Education.

Prior to the clinic on Wednesday, Burrows said the school hosted the vaccine team at the last assembly and a few teachers and a year 13 student were vaccinated.

The move resulted in some push back from “nervous” parents both directly, and on social media, Burrows said.

The Canterbury District Health Board said it was in advanced conversations with Shirley Boys’ High, Avonside Girls’ High and Linwood College in east Christchurch about Covid-19 vaccine clinics.

The board has contacted another eight schools about hosting Covid-19 clinics but would not say which ones.

Shirley Boys’ principal Tim Grocott​ said his school and Avonside Girls’ High were hoping to offer a clinic at the school’s shared campus in the second week of term four but the details had not been confirmed.

Grocott said the school had a large Māori and Pacific population and any clinic offered would be provided in a culturally appropriate way, with respect to manaakitanga – the process of showing respect, generosity and care for others.

The school has a roll of 1250 students, of whom about 28 per cent identify as Māori or Pasifika, Grocott​ said. 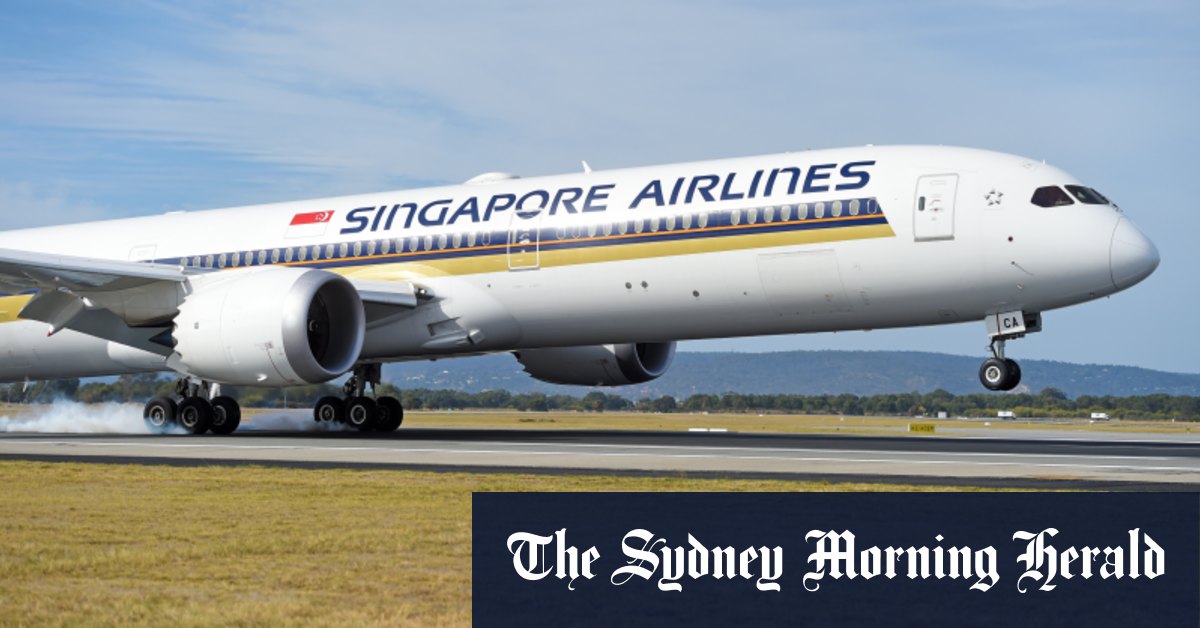 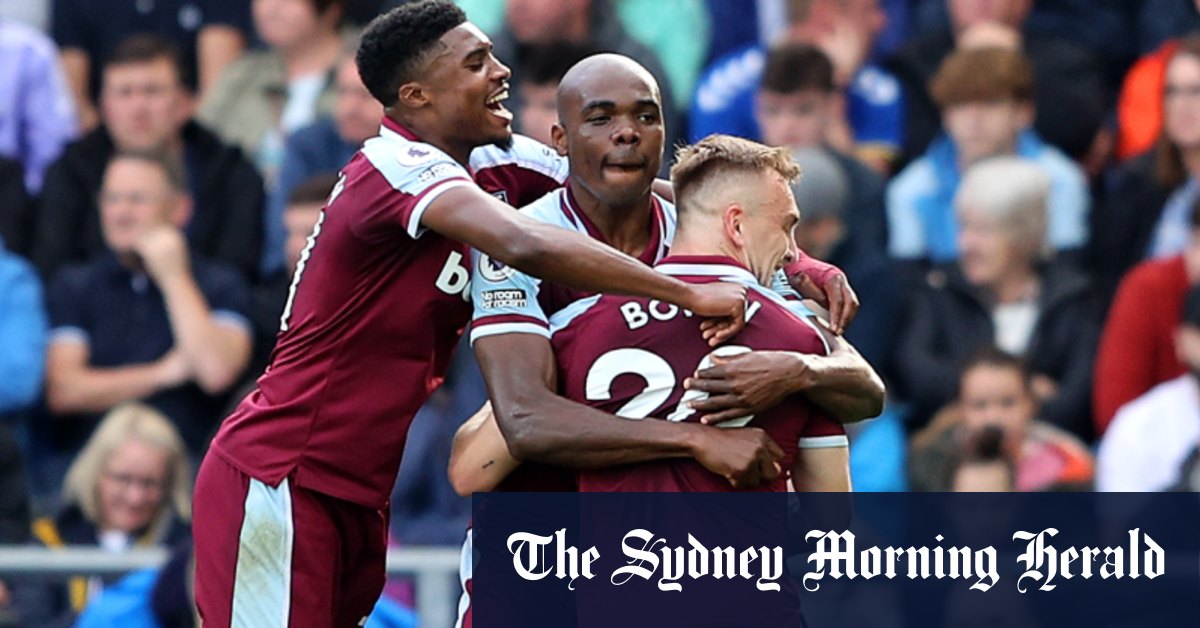 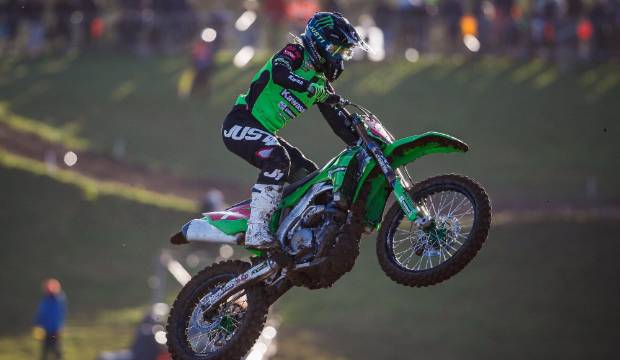