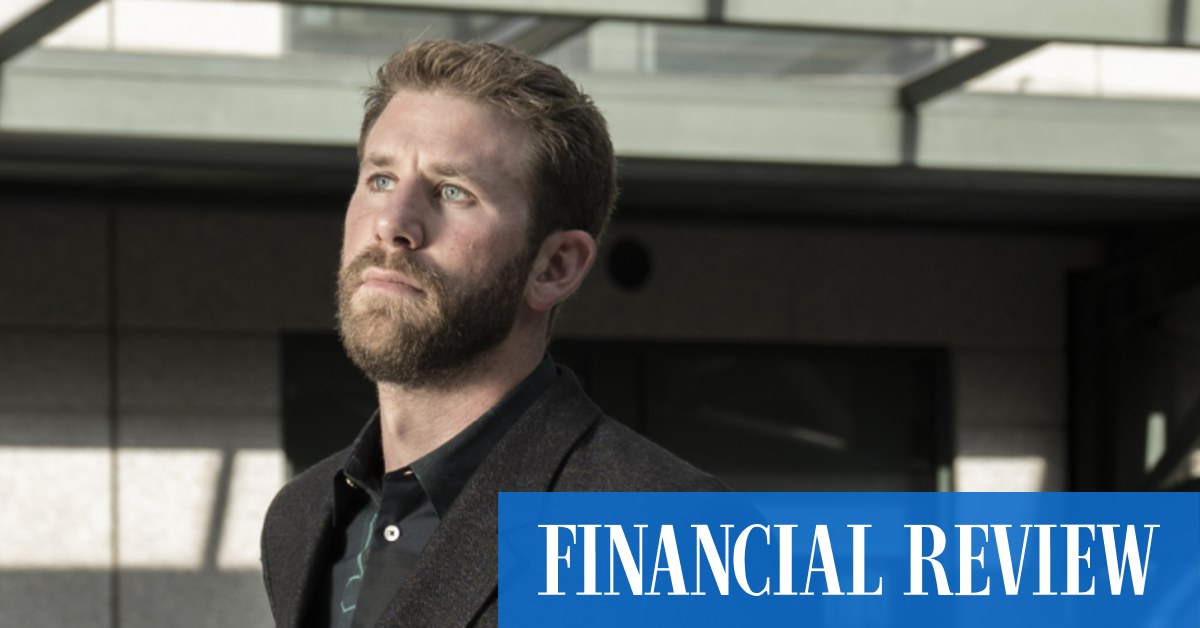 He urged banks to stay engaged despite the market volatility and suggested falling prices will not stop crypto’s “open-source” community creating innovative ways to deliver financial services – similar to the way the Linux community has developed operating systems that power many major corporations.

Regulators want to bring innovations emerging in crypto under existing laws: the CFR pointed to stablecoins (private crypto coins whose value is linked to a fiat currency used to enter the crypto economy) being incorporated into frameworks applied to banks and digital wallets.

The CFR said it had discussed the “possibility of incorporating payment stablecoins into the proposed framework for regulating stored value facilities”, which is being overseen by APRA.

The statement came a day after the Bank of International Settlements pointed to central banks adopting some of crypto’s innovative capabilities via the rollout of central bank digital currencies.

The Albanese government is keen to bolster crypto regulation to improve safety and transparency via greater regulation of exchanges. The council said on Thursday it agreed on the importance of a “robust regulatory framework to protect investors and guard against potential financial stability risks”.

Mr Levin said there was clearly an opportunity for banks to play a more significant role in the space. “When people have been bad with loans or lending, that’s a business that they really understand very well. We definitely see some people leaning into that,” he said.

“Obviously, some people are leaning out because they’re less happy with where the price is. But I would say for the most part those financial services firms recognise the opportunity.”

AUSTRAC – which also participated in the CFR meeting this week along with the Australian Competition and Consumer Commission and Australian Taxation Office – said last year that banks’ anti-money laundering requirements should not be used to justify blanket bans on refusing to bank whole sectors, such as crypto.

It said this approach was dangerous as it could actually increase money laundering and terrorism risks. “AUSTRAC continues to discourage the indiscriminate and widespread closure of accounts across entire financial services sectors,” the financial crime regulator said in October. In April, it released a financial crime guide to help banks identify suspicious crypto activity.

The council said on Thursday its agencies were preparing advice “on the causes of the withdrawal or refusal of banking services for certain sectors”. A working group is examining the debanking issue and consulting with industry as it considers possible “policy options”.

“At the meeting, participants discussed how banks’ risk aversion in dealing with these sectors might be addressed, along with ways to improve transparency around banks’ decision processes,” the CFR said. It expects to provide advice to the government in August.

Chainalysis already advises Commonwealth Bank on crypto risks and counts the US Federal Bureau of Investigation and Internal Revenue Service as clients.

“At the base level everyone does believe that there can be this new model of commerce, and there is just this ability for people to build large businesses on top of it,” he said.

“But at the end of the day, the community formation, the actual disruption occurs because there is like this unique characteristic at the base level of the protocol. There will always be people who are hardcore and will never use any of the services that are built on top of it.

“But I would say it’s very analogous to that evolution of the open-source movement and entrepreneurs just take those types of opportunities.” 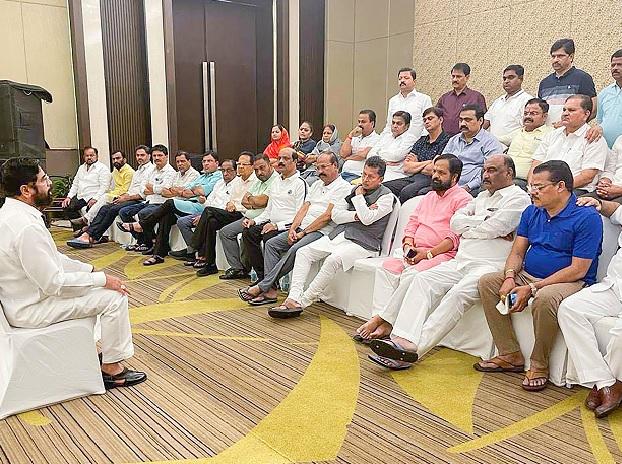 As Bitcoin Scales With Lightning Network, What Role Does Litecoin Have to Play? 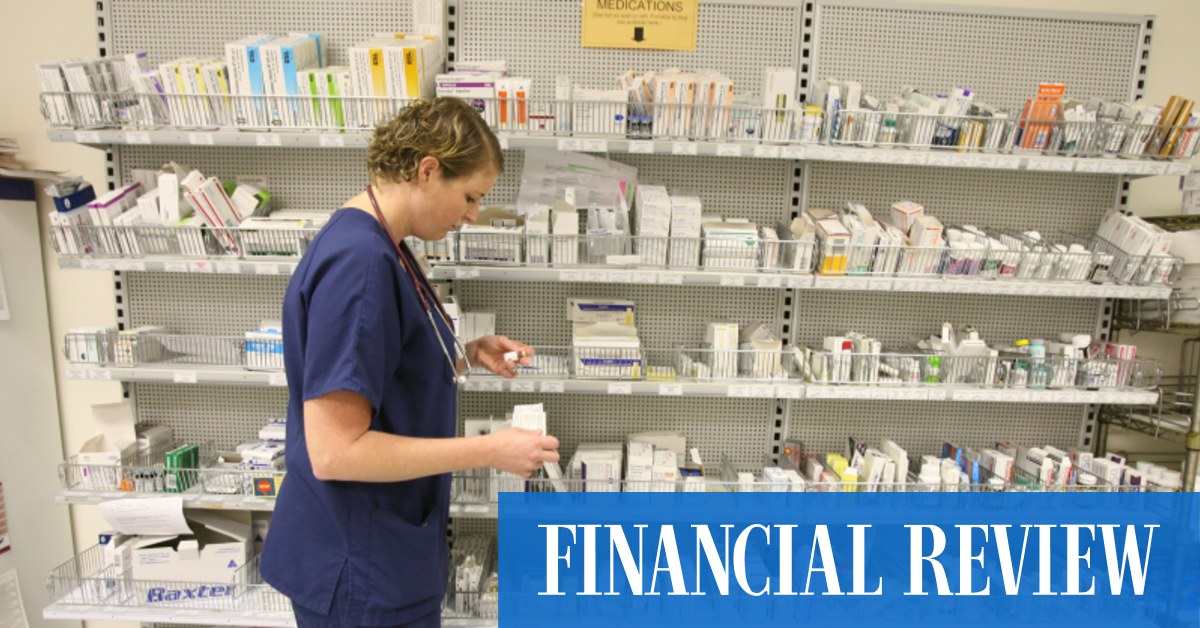