Telkom Kenya has started a court battle with the government over a Sh15 billion prime property in Nairobi, escalating the dispute that could affect the construction of a modern sports complex on Ngong Road.

This is after the telco, which is owned partly by the government, moved to court accusing the government of failing to compensate it for acquiring a 60-acre parcel of land estimated to be worth Sh15 billion.

In court documents, Telkom has accused the Ministry of Sports and the National Land Commission (NLC) of failing to compensate it after showing the intention of compulsorily acquiring the land.

The court battle could derail the construction of the modern sports complex that was nearing completion coming at a time the Jubilee administration is under pressure to deliver on its promise of delivering sports stadia before the end of its term.

The Sh600 million sports complex is expected to have four soccer fields, one rugby field, as well a hockey and athletics running field. The construction of the complex began in August 2020.

The process for the acquisition of land started in March 2017 when the government showed interest in acquiring the land for public use.

At the time, there was another dispute over the land as former employees of Kenya Posts and Telecommunications Corporations (KPTC) under Postel Housing Co-operative, fought with Telkom over a portion of the land. Other parties involved in the arbitration were Aftraco Ltd and Exclusives Estates Ltd.

But NLC later published a Gazette Notice in 2017 of the government’s intention to compulsorily acquire the land for the establishment of informal Jua kali operations.

The matter went quiet until 2019 when Telkom asked the government, through the Ministry of Public Service, to withdraw the notice of acquisition because there was no progress.

A year later, the Ministry of Sports invited bids for the construction of the sports complex known as Posta Sports grounds. Last year, Telkom moved to court and obtained orders stopping any works, pending the determination of the case.

In December, the court restrained the contractor, Dallo Holdings, to stop any further construction, pending the hearing of the case on January 24.

“That the status quo currently obtaining over and in respect of the suit property to be maintained and particularly though the contractor has taken site, there shall be no further excavations, digging of foundations, trenches or construction, pending further order and directions of the court,” Justice Oguttu Mboya said on December 21.

But in the latest application, Telkom says the contractor has proceeded with construction of the sports facility after erecting a site office and mobilised excavation machinery and other equipment.

“The aforesaid illegal and unlawful actions of the 1st respondent and its agents constitute an infringement of the applicant’s constitutional right to property as guaranteed under Article 40 of the constitution,” Telkom says in court papers.

Telkom says the handover of the property without conducting a formal compulsory acquisition is illegal and unlawful deprivation of its right to property.

The land is subject to another ongoing case before the High Court. It initially belonged to the defunct KPTC and in 1993, KPTC excised part of the land and transferred it to Postel Housing Cooperative Society Ltd, for the construction of houses for its workers. The housing society said they paid a total of Sh21 million to acquire the land.

KPTC was dissolved in 1998, creating the Postal Corporation of Kenya, Communication Authority of Kenya and Telkom.

In 2001, Exclusive Estates filed a case against Postel seeking to recover its fees, which it used for coming up with the development plans.

As the case was pending, Postel agreed in January 2009 to assign its interest in the property to Exclusive. Telkom says this was done without its consent or knowledge.

Last year, the High Court nullified an arbitration award of September 2019 that ordered Telkom Kenya to hand over the 60-acre land to Exclusive Estates Ltd, a company associated with Mr Francis Mburu.

Telkom has also been facing ownership challenges over time since the government started reducing its stake, ending with a 40 percent share, while 60 percent is held by British private equity firm, Helios Investment Partners. 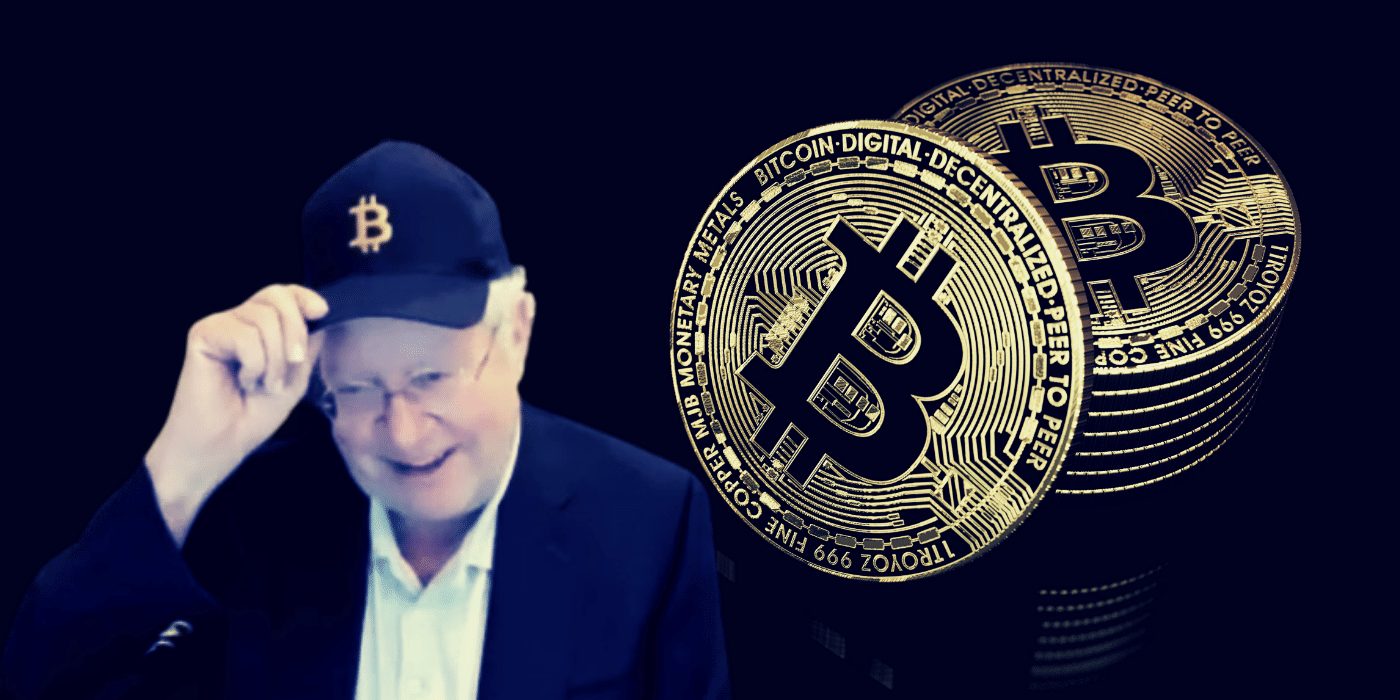