Black Alliance for Peace Condemns the Policies of the U.S./EU/NATO Axis of Domination in Ukraine 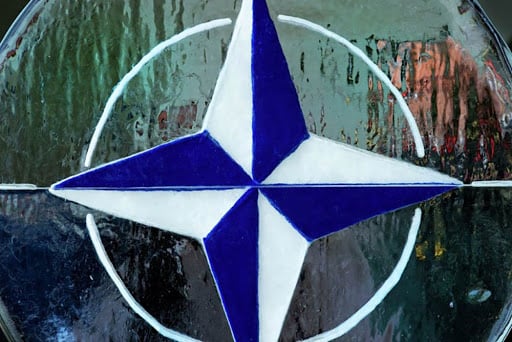 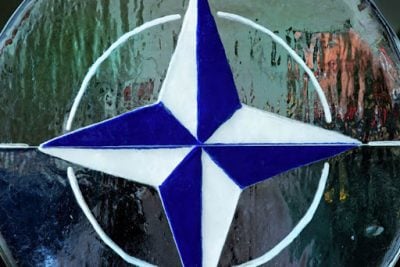 The Black Alliance for Peace (BAP) concludes that the full responsibility for the dangerous crisis unfolding in Ukraine has its genesis in the illegal policies of the U.S./EU/NATO “Axis of Domination” beginning in 2014. As the corporate press presents a one-sided presentation of event in Ukraine as part of a massive propaganda effort to mobilize public opinion to support the reckless positions of the Biden administration, BAP believes that the public must be presented with a counternarrative of the chronology of events in Ukraine. BAP National Organizer; Ajamu Baraka summarizes some of those events:

“During the latter part of 2013 until February 2014, the Obama/Biden administration gave material support and encouragement to anti-democratic right-wing elements in Ukraine to execute “regime change” against the democratically elected government of Victor Yanukovych. This plunged Ukraine into crisis because substantial sectors of Ukrainian society did not support the coup, especially sections of predominantly Russian speaking Ukrainian citizens in the Eastern portions of the nation. Those Ukrainian citizens rejected the legitimacy of the coup government and began to voice support for independence from the neo-Nazi government that took power. And what was the response from the illegal coup regime? It attacked their citizens in the East. In other words, they attacked their own citizens – a crime that the Obama administration pretended was the excuse for U.S. subversion in Syria. “

The conflict that ensued as a result of the invasion of Eastern Ukraine by the Ukrainian government with the full support of right-wing paramilitary forces like the neo-Nazi Azon battalions, did not succeed in forcing the republics that subsequently referred to themselves as the Donbas Peoples’ Republic to submit to the coup government.  An agreement between Donbas and the coup government was arrived at that became known as the Minsk II agreement. Terms of the agreement included a commitment to a ceasefire along with relative autonomy for Donbas. The agreement avoided all-out war and provided some degree of “stability” until the Biden administration came back to power.

Back in power, Biden and the democrats who have now become the party of war, begin to encourage Ukraine authorities to ignore Minsk and to forcefully take back control of Donbas. Even more dangerously, the U.S. and some European powers began to indicate that Ukraine might be invited to become a member of NATO. That could allow NATO with its nuclear weapons to be positioned right on the borders of Russia and with its nuclear arsenal.

BAP regards NATO as an illegitimate offensive force in the service of Western imperialism. Therefore, we call on all social forces committed to peace to join us in demanding that NATO be dismantled. In the meantime, and specifically on Ukraine, BAP is calling on the international Anti-war movement to demand that the U.S. and NATO deescalate the situation. Concretely this means demanding that:

BAP shares that assessment and pledges to continue to oppose U.S. policies, understanding that today as it was more than fifty years ago when Dr. King first uttered these words – “the U.S. is the greatest purveyor of violence in the world.”

No Compromise, No Retreat! 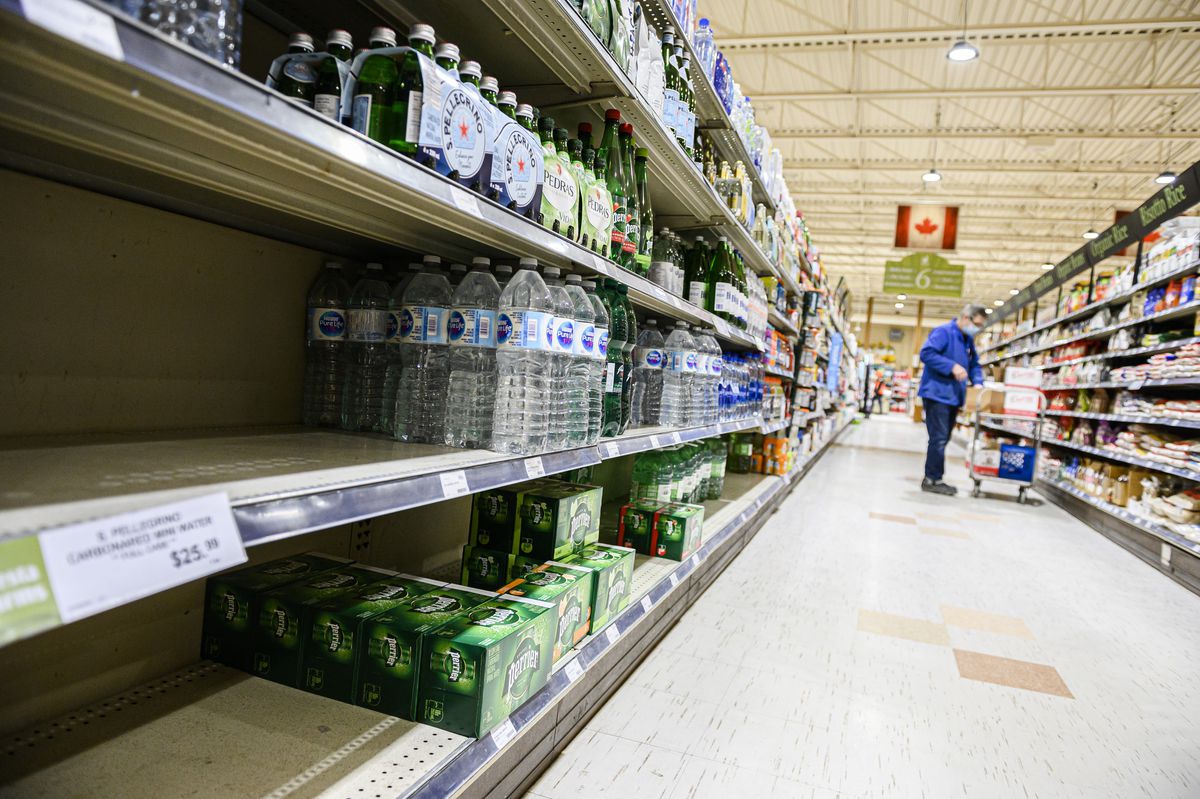 How Canada’s fragile food supply chain is being disrupted 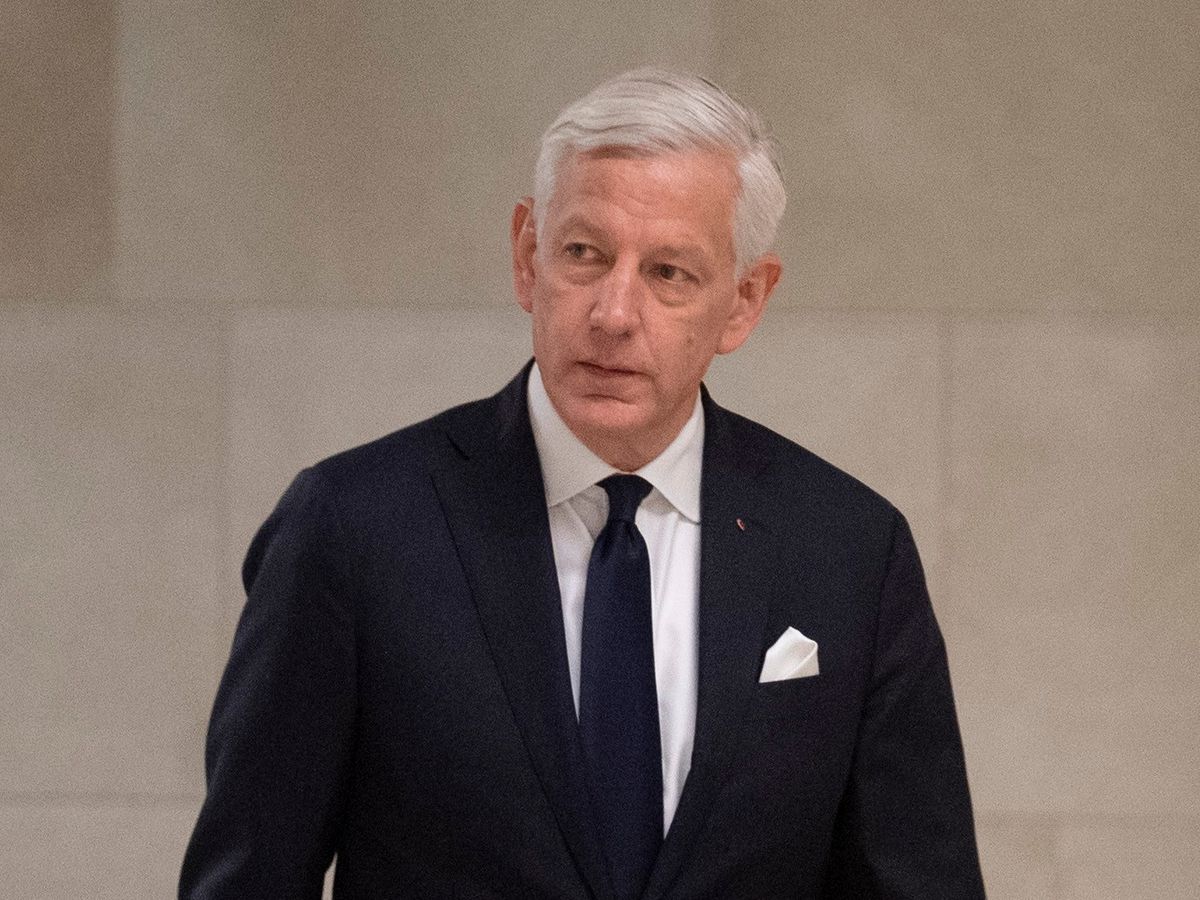 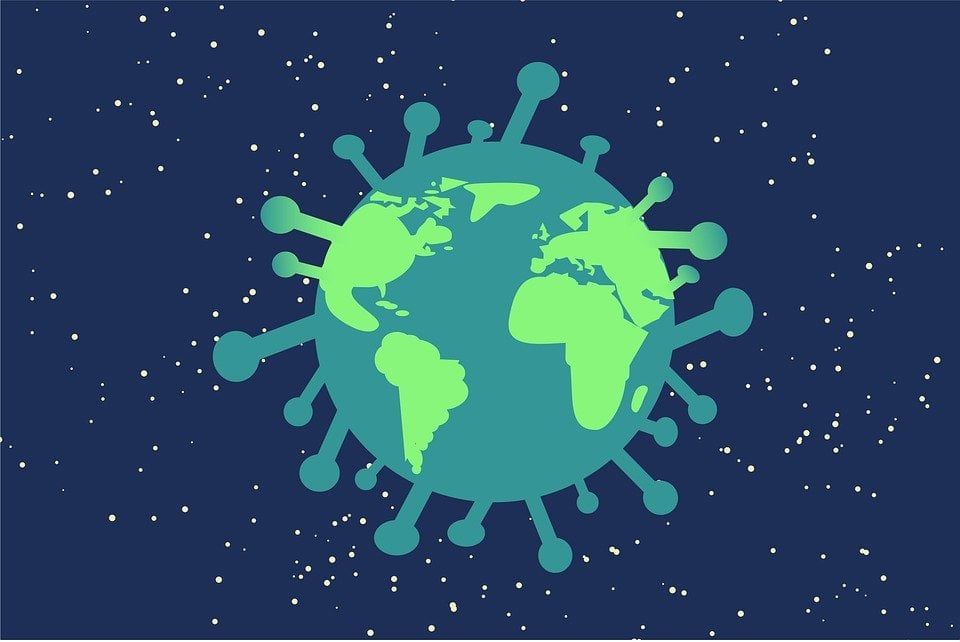 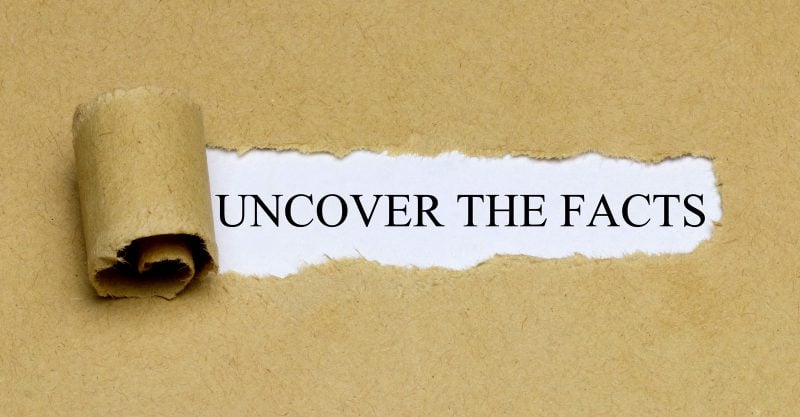 COVID-19 Vaccines: Proof of Lethality. Over One Thousand Scientific Studies