Canada’s Federal Court of Appeal has rejected the Competition Bureau’s request to block the takeover of Shaw by Rogers, a decision that removes one of the final hurdles standing in the way of the $20-billion merger from going ahead.

The deal has faced numerous regulatory hurdles since being proposed, but in a lengthy review process the companies have secured most of the approvals they require to consummate the deal. As part of that process, Rogers has agreed to sell Shaw’s wireless business, Freedom Mobile, to Quebec-based Vidéotron.

The Competition Bureau was a major sticking point and sought to block the merger on the grounds that it would be bad for consumers, but a tribunal rejected that argument last month.

The bureau appealed to a higher court to reconsider, and Tuesday’s hearing brought an end to that dispute, in the companies’ favour.

“According to the tribunal, this was not a particularly close case,” the judge said. “It found, I would say, on the evidence rather decisively that there was no substantial lessening of competition.”

How do Canada’s data prices compare to the rest of the world?

CBC Marketplace put Canada’s phone data prices to the test, asking phone users in other countries to do everyday activities that many Canadians wouldn’t dream of without a wifi connection.

Now that the Competition Bureau has been unsuccessful, the final hurdle standing in the way of the deal being consummated is the approval of federal Innovation Minister François-Philippe Champagne.

Champagne has previously said he would not allow the deal to go through as originally structured, and even with the divestment of Freedom Mobile, he has laid out a checklist of what would be needed to get his approval.

The minister has said he would rule on the merger only once there is “clarity on the ongoing legal process.”

In a Twitter post on Tuesday, Champagne said he “will be reviewing” the court’s ruling “closely,” adding that he will “render a decision in due course.”

Competition lawyer Michael Osborne with the Cozen O’Connor law firm, said in his view there is no valid reason for the minister to drag his feet, given how extensive the original tribunal was, with 17 days of testimony and experts giving reams of evidence both in favour and against the proposed deal.

“I think at this point the industry minister is out of excuses,” he told CBC News. “I think he’ll have to do it. It’s not his place to second-guess the Competition Tribunal’s finding about competition — that’s their job. They made the finding.”

Rogers, Shaw and Vidéotron have a self-imposed deadline of Jan. 31 to finalize the deal, but many such deadlines have come and gone in this lengthy process.

Officials from Rogers, Shaw and other stakeholders will be in Ottawa on Wednesday to testify in front of the House of Commons standing committee on industry and technology. While the hearing is likely to result in probing and intense questioning, the committee itself lacks the power to actually block the deal.

Patrick Horan, an analyst with Agilith Capital who covers the technology sector, also says the government is running out of reasons to block the deal.

“I think the government has lost any further ability to influence this this acquisition and it’s probably a fait accompli now and it’s just a matter of time before they they wrap this up.”

That’s far from a universal view, however. Consumer watchdog group the Public Interest Advocacy Centre says the court made a huge mistake in rejecting the Competition Bureau’s arguments.

“The public can only be suspicious that the powers that be want this deal to close — even if it means a decade of high wireless and internet prices for Canadians,” executive director and general counsel John Lawford said after the verdict.

“The court’s ruling means the Canadian Competition Act is utterly broken and needs to be radically rewritten to actually provide tools to block anti-competitive mergers.”

While the deal appears to be inching closer to completion, another 11th-hour hurdle emerged this month when Ontario-based internet provider TekSavvy petitioned the Canadian Radio-television and Telecommunications Commission to investigate the terms of the side deal Rogers struck with Vidéotron to buy Shaw’s wireless assets.

TekSavvy says Rogers violated the Telecommunications Act in making that side deal because of a number of concessions it offered to the Quebec-based company “including one where Rogers will lease its broadband network to Vidéotron at discounted rates that aren’t available to independent ISPs, such as TekSavvy.”

Dwayne Winseck, a professor at Carleton University’s School of Journalism and Communication, said the Rogers deal “could all collapse like a house of cards if the TekSavvy complaint actually proves victorious.”

“If that’s the case, then we’re going to have a real mess on our hands,” he told CBC News on Tuesday. 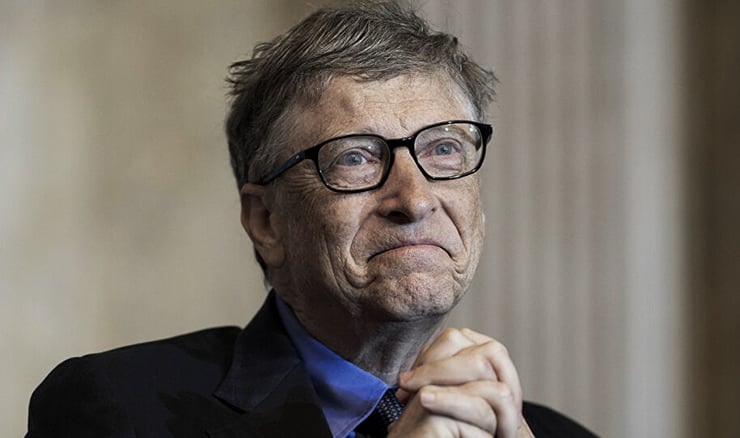 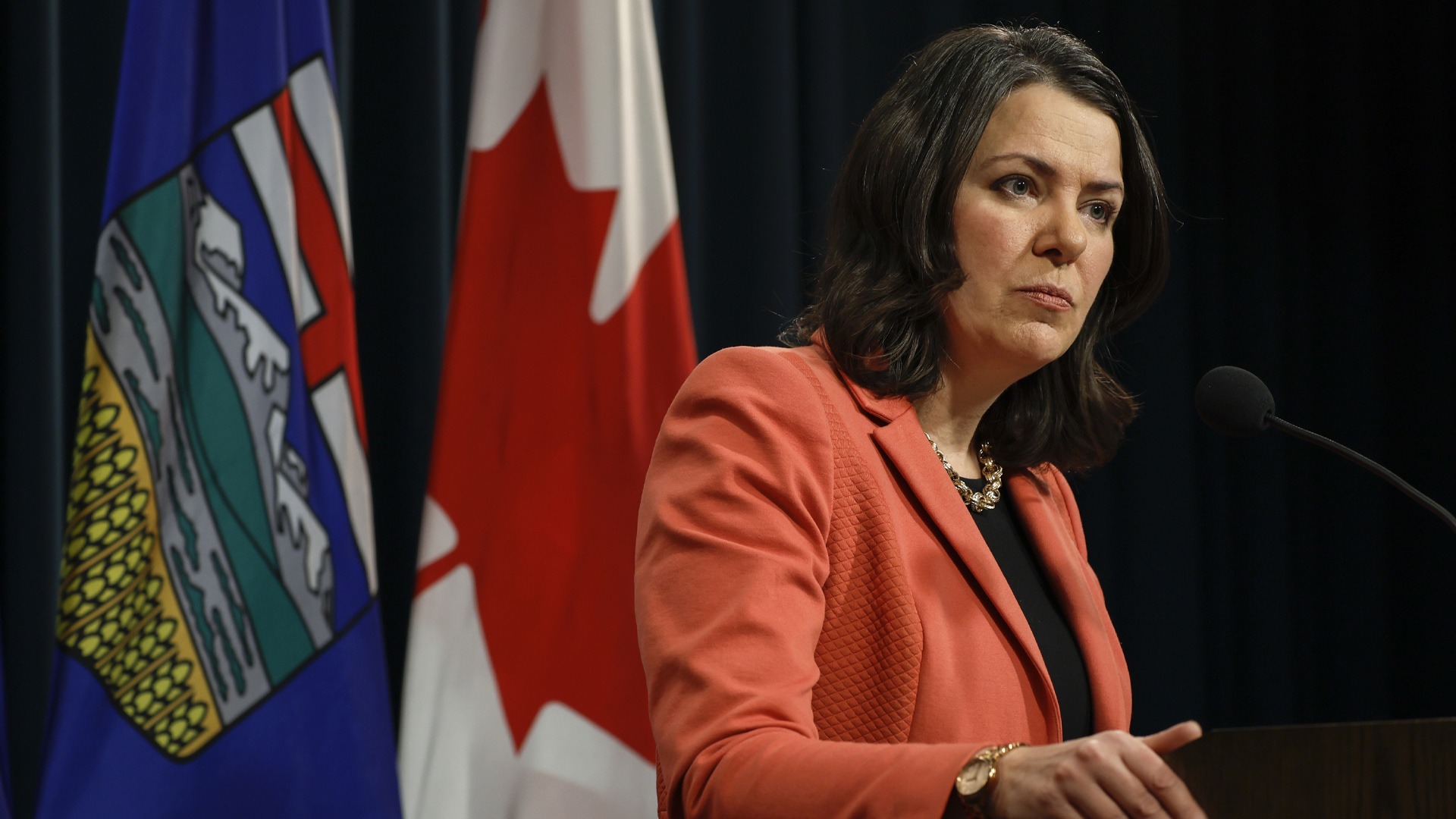 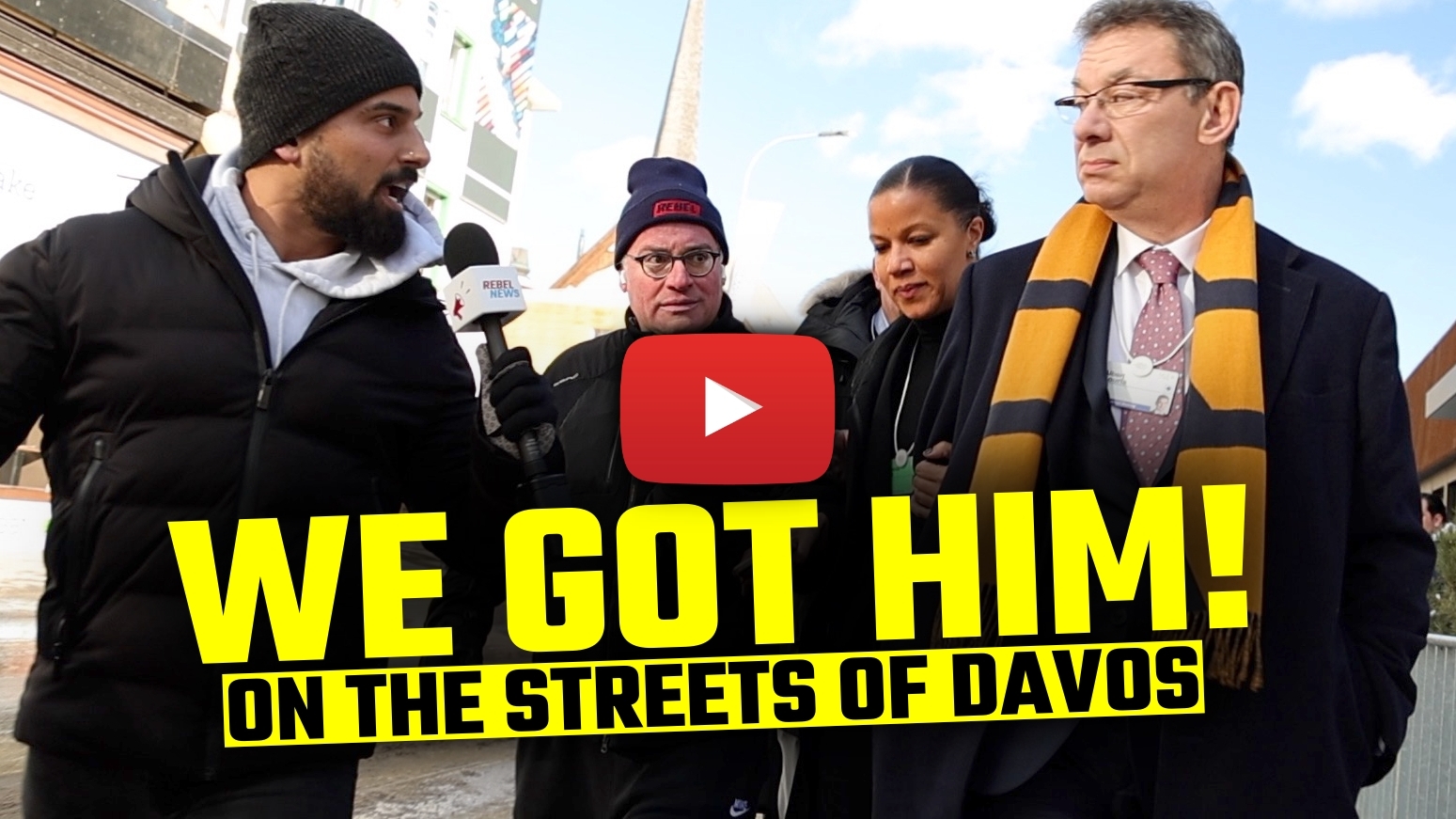