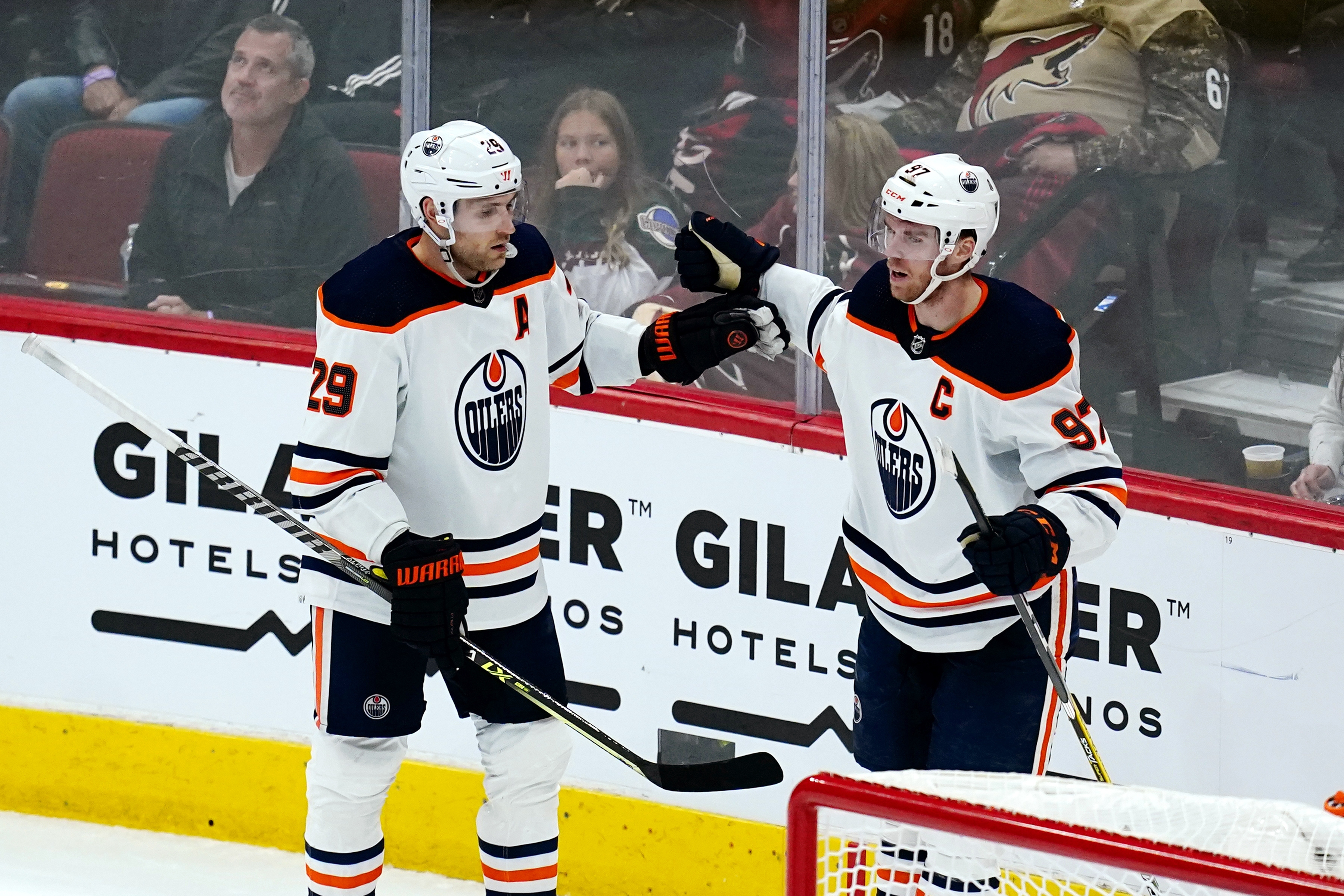 Leon Draisaitl and Connor McDavid both had two goals and two assists as the Edmonton Oilers topped the Arizona Coyotes 5-3 Wednesday night.

The Oilers allowed the first goal for the ninth time in their last 10 games when Arizona forward Clayton Keller got in alone and beat Edmonton goaltender Mikko Koskinen with a move to the backhand.

McDavid tied it up on the power play with five minutes to go in the first, jamming in a loose puck during a scramble.

In the second, Oilers defenceman Cody Ceci’s point shot hit teammate Zack Kassian in front and deflected to Draisaitl, who snapped home his 19th goal of the season.

After being robbed by Coyotes netminder Scott Wedgewood on a two-on-one in the second, Kassian struck in the third, one-timing a pass from Draisaitl. McDavid also assisted on the play, earning his 400th career helper.

Draisaitl added a power-play goal to put the Oilers up 4-1.

The Coyotes fought back with goals 1:23 apart from Travis Boyd and Shayne Gostisbehere. McDavid put it away with an empty-netter.

Kassian had a goal and two assists. Koskinen made 24 saves to improve to 10-2.

The Oilers (14-5) will visit the Vegas Golden Knights on Saturday. 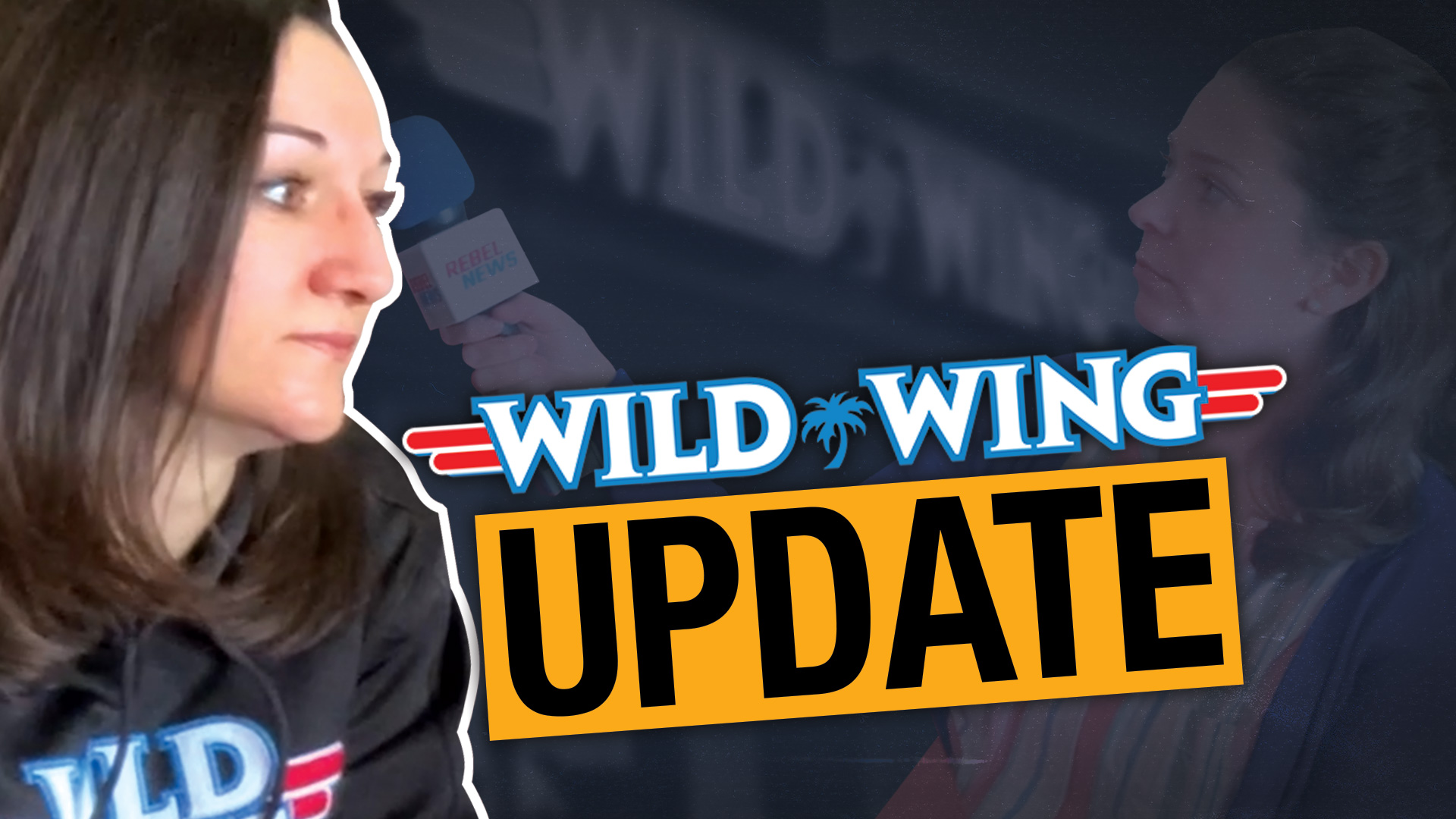 ‘People are doing whatever they can to help’: Belleville Wild Wing still fighting vaccine passports 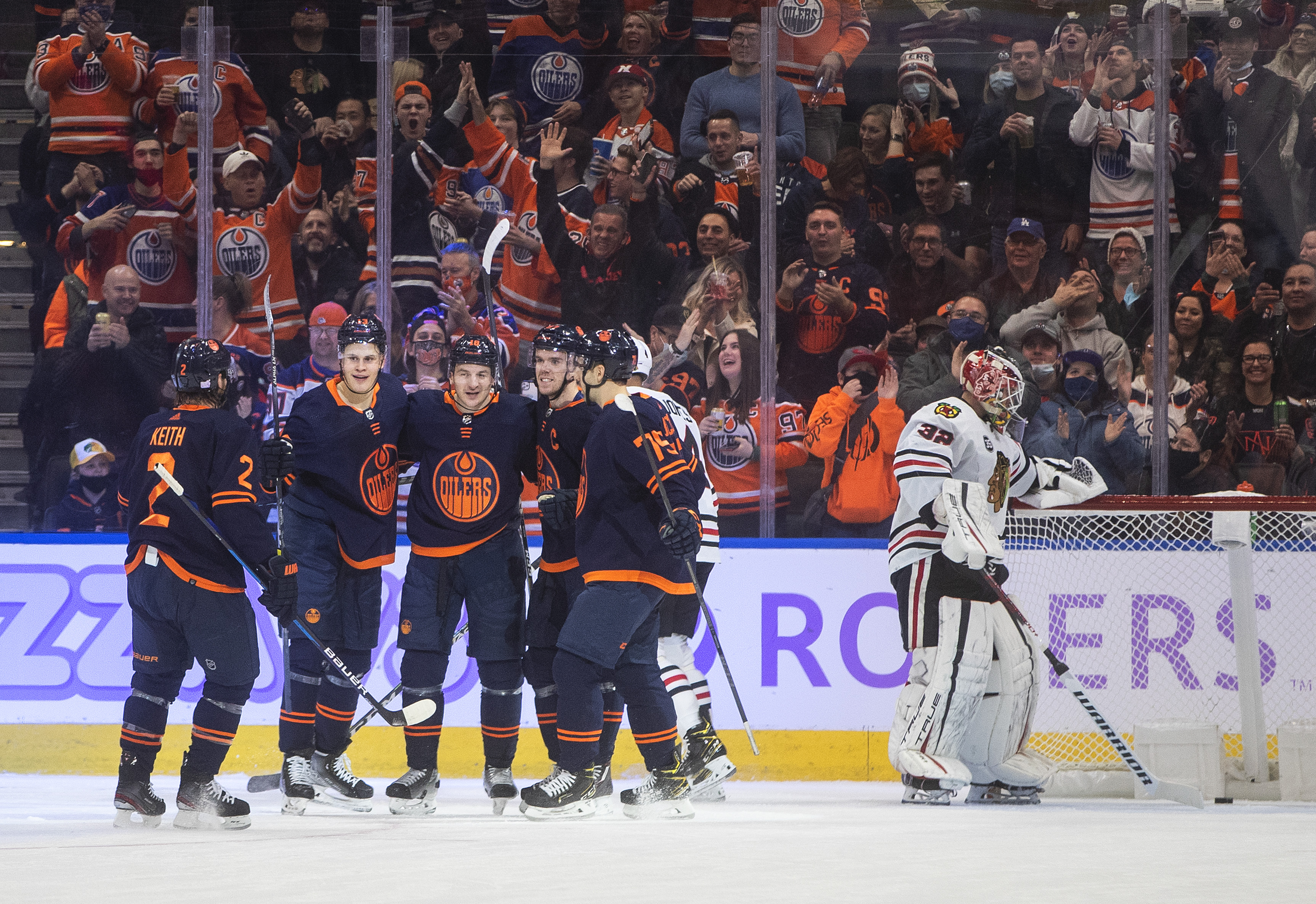 Edmonton Oilers get four in first to take down Blackhawks 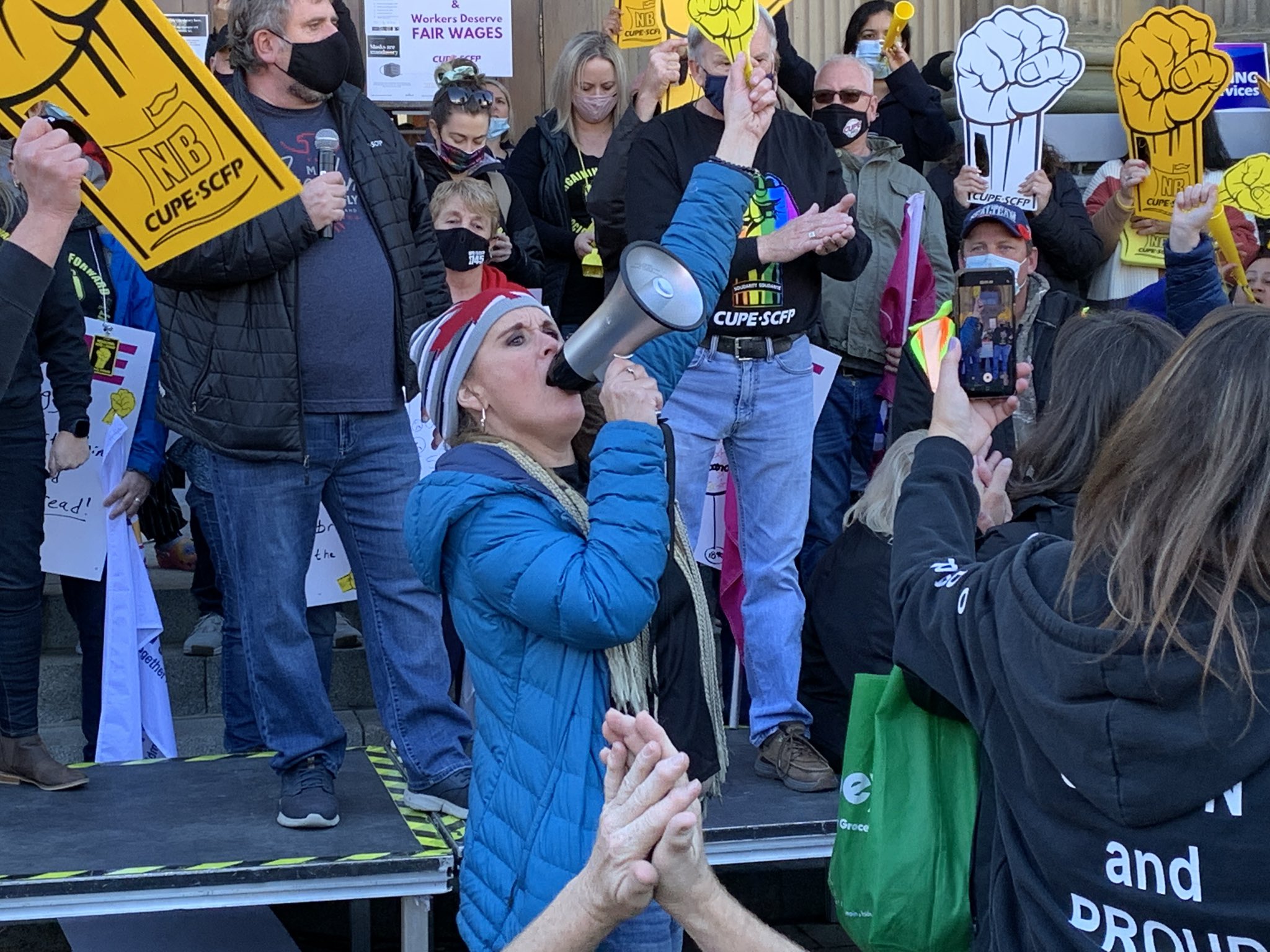