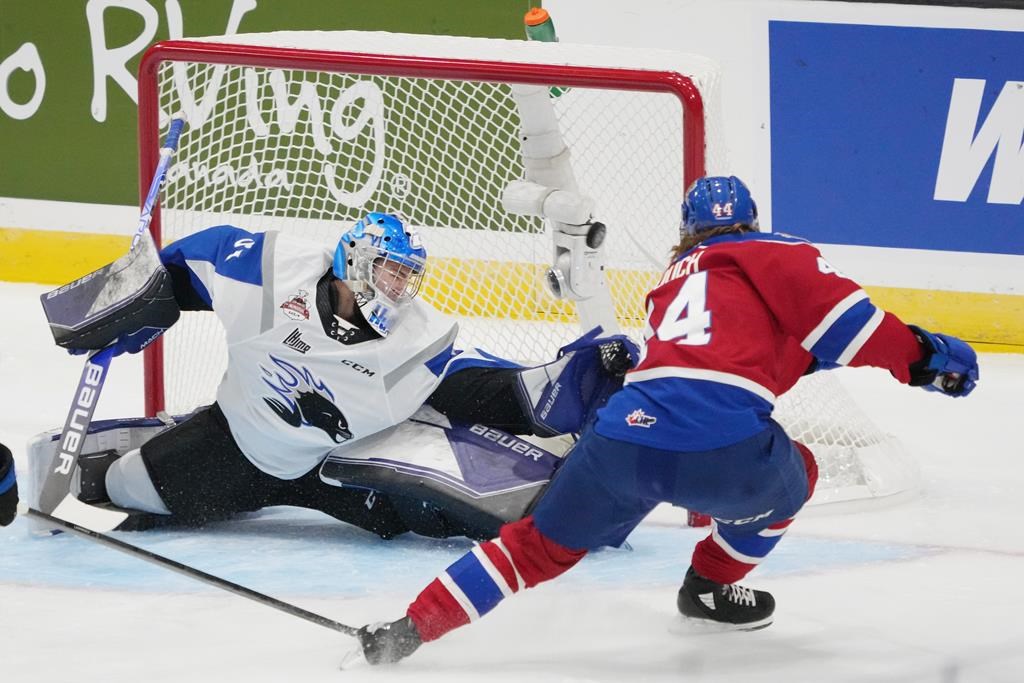 By Staff The Canadian Press

Jaxsen Wiebe didn’t set the Western Hockey League on fire this season as a point producer.

The 202-pound, six-foot forward who only scored 10 times in 51 games with the Alberta squad was relied on to be a reliable role player for the talent-loaded Edmonton Oil Kings.

He picked a fine time to try out the spotlight.

Wiebe recorded his first-ever hat trick on Wednesday night at TD Station, with the third goal at 8:05 of 3-on-3 overtime being the highlight as his Oil Kings defeated the host Saint John Sea Dogs 4-3 in a wild Memorial Cup affair.

Carter Souch, who chipped in with two assists, had the other Edmonton goal. It was the second game in as many days for the WHL champions, who now have an overtime win and a loss on their national tournament resume.

Ravis Kristians Ansons, Josh Lawrence and William Dufour scored for the Sea Dogs, who were behind 2-0 in the first five minutes of the first period and led 3-2 by the 10-minute mark. The Sea Dogs now have a win and overtime loss in the round-robin standings.

The Sea Dogs outshot the Oil Kings 39-31 and both goalies were sharp, especially in the all-out track meet that was overtime. It was the first time in Memorial Cup history that teams played the 3-on-3 overtime format. 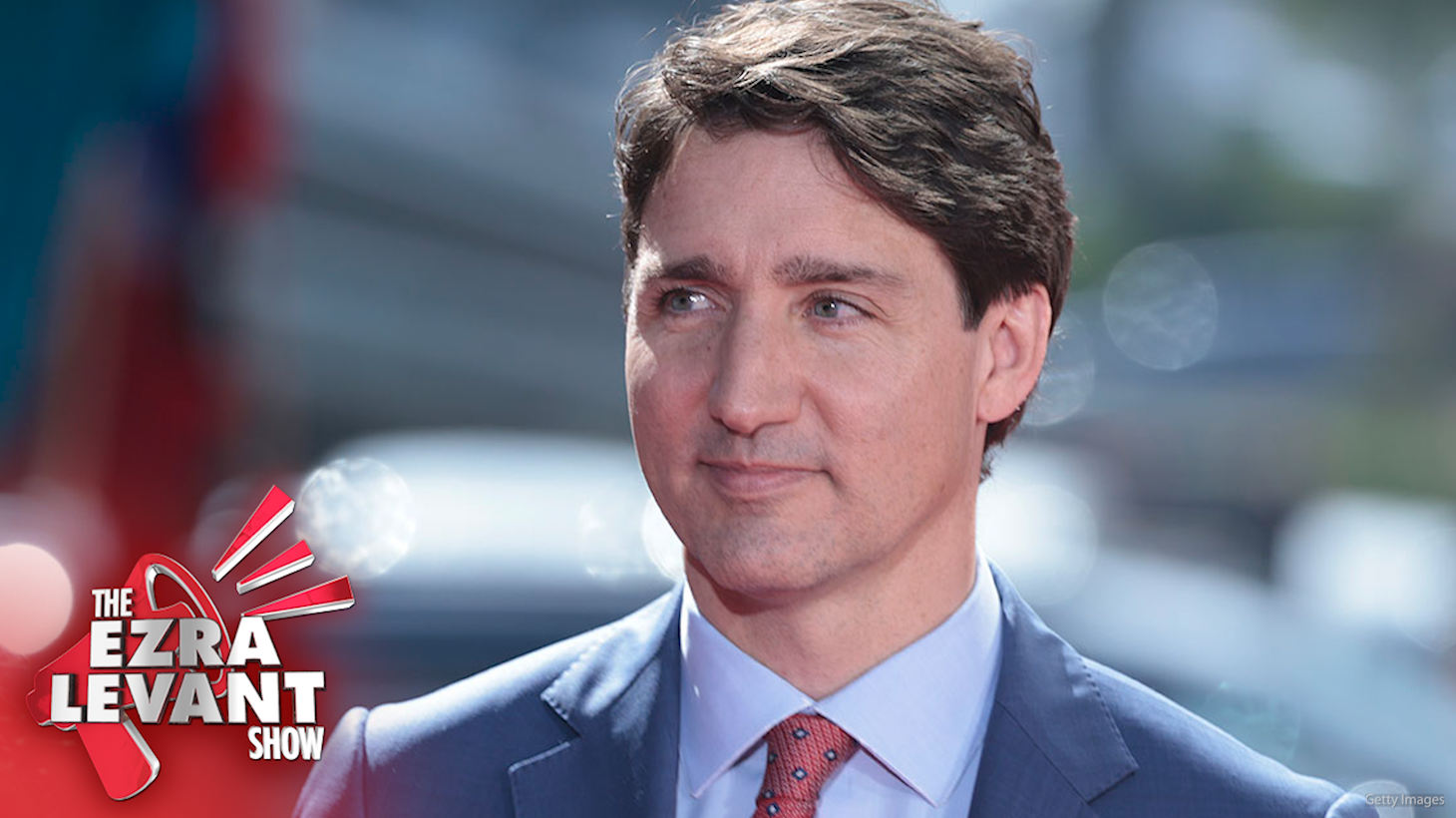 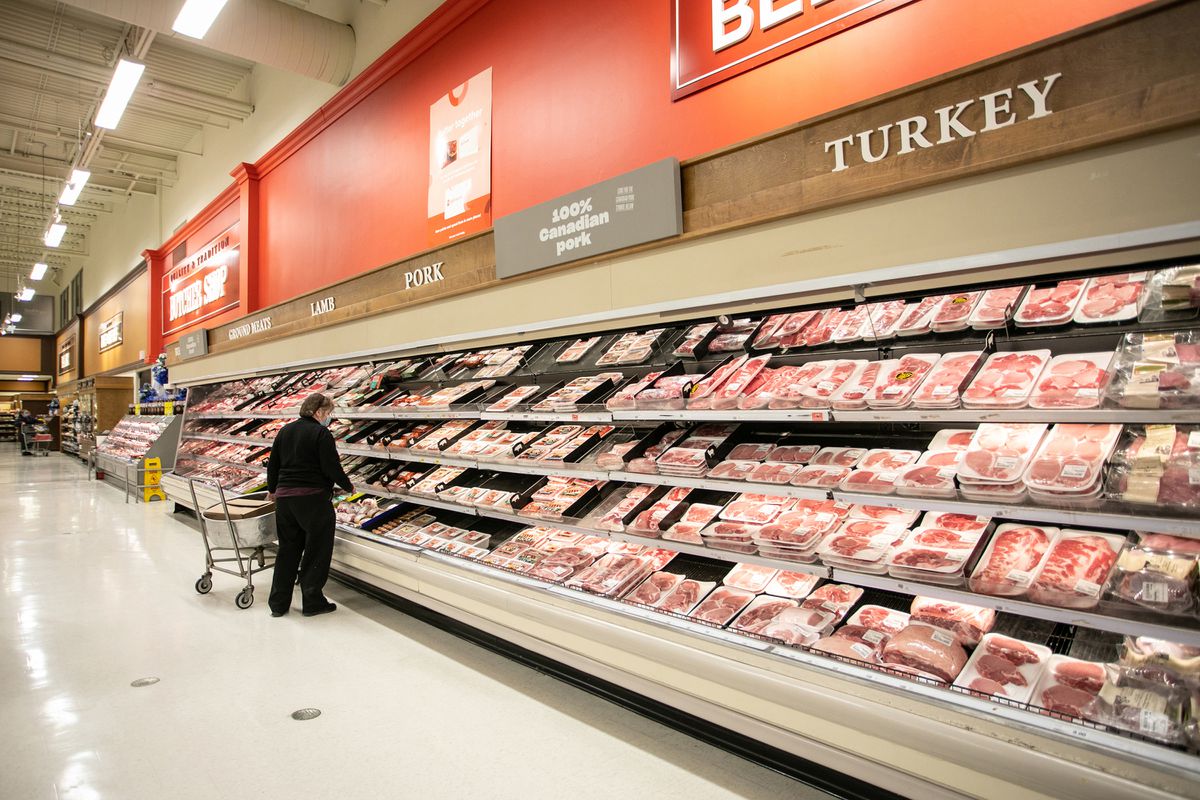 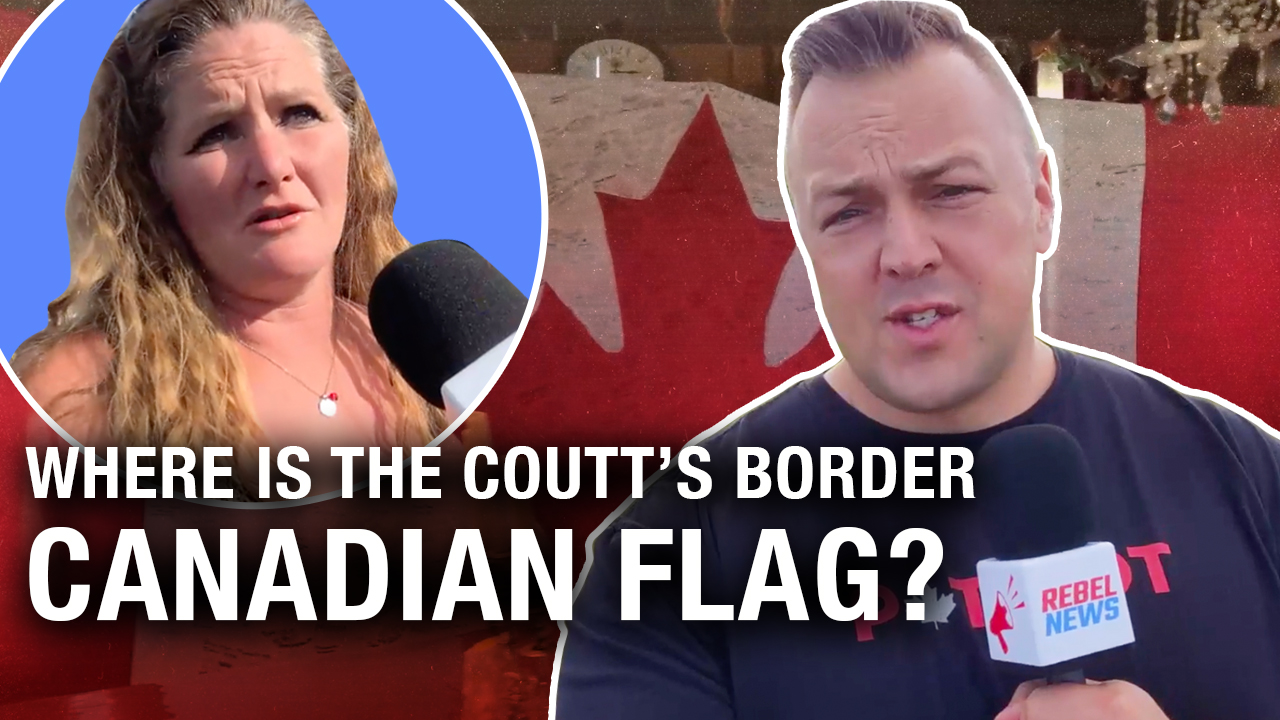 What happened to the giant Canadian flag from the Coutts blockade? 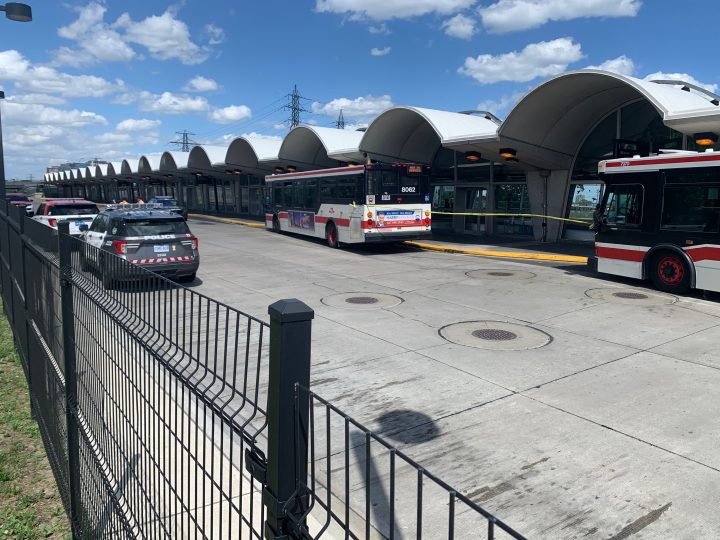