Pacific May be Most Likely to See ‘Strategic Surprise’, Says U.S. Policymaker Campbell 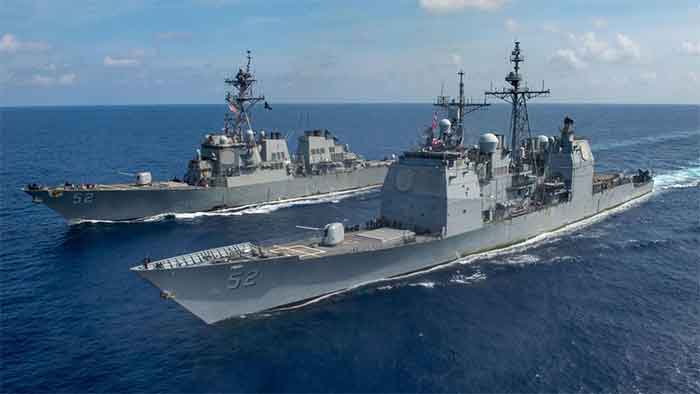 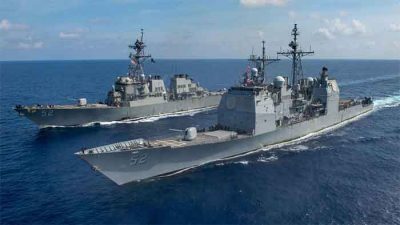 The Pacific may well be the part of the world most likely to see “strategic surprise,” the U.S. Indo-Pacific coordinator Kurt Campbell said on Monday, in comments apparently referring to possible Chinese ambitions to establish Pacific-island bases.

Campbell told Washington’s Center for Strategic and International Studies (CSIS) the U.S. has “enormous moral, strategic, historical interests” in the Pacific, but had not done enough to assist the region, unlike countries such as Australia and New Zealand.

“If you look and if you ask me, where are the places where we are most likely to see certain kinds of strategic surprise – basing or certain kinds of agreements or arrangements, it may well be in the Pacific,” he told an Australia-focused panel.

Campbell called it the issue he was “most concerned about over the next year or two,” adding: “And we have a very short amount of time, working with partners like Australia, like New Zealand, like Japan, like France, who have an interest in the Pacific, to step up our game across the board.”

Campbell did not elaborate on his basing reference, but lawmakers from the Pacific island republic of Kiribati told Reuters last year China has drawn up plans to upgrade an airstrip and bridge on one its remote islands about 3,000km southwest of the U.S. state of Hawaii.

Construction on the tiny island of Kanton would offer China a foothold deep in territory that had been firmly aligned to the U.S. and its allies since World War Two.

Kiribati said in May the China-backed plans were a non-military project designed to improve transport links and bolster tourism.

Campbell said ways the U.S. and its allies needed to do more in the Pacific.

Campbell followed up on remarks he made last week that Washington needed to “step up its game” on economic engagement in Asia.

He said Australia had privately urged the U.S. to understand that as part of its strategic approach, it needed “a comprehensive, engaged, optimistic, commercial and trade role.”

Campbell has touted the so-called AUKUS pact, under which the U.S. and Britain have agreed to help Australia acquire nuclear submarines – as well as summits between the U.S., Australia, India and Japan – as evidence that U.S. partnerships are causing China “heartburn.”

But some Indo-Pacific countries, many of which count China as their largest trading partner, have lamented what they consider insufficient U.S. economic engagement after former U.S. President Donald Trump quit a trade deal now called the Comprehensive and Progressive Agreement for Trans-Pacific Partnership.

Australia’s Washington ambassador, Arthur Sinodinos, told the CSIS panel Australia continued to raise the issue with the U.S. Congress and “we have not given up hope” of a reconsideration of U.S. trade policy.

Australia is forging new security partnerships in the Indo-Pacific and playing a more important role than ever in U.S. foreign policy — in large part because of China’s rise.

“Australia has leapt to the front of the queue in terms of importance and relevance,” Charles Edel, Australia chair at the CSIS, told Axios.

“There is broad recognition in Washington that Australia is oftentimes the first country to be on the receiving end of China’s coercion efforts and malign influence, and often the first to respond,” Edel said.

“There is a very well-developed think tank scene in Washington that focuses on all things Indo-Pacific,” Edel told Axios. “What is underdeveloped is a conversation about Australia and its role in the region. There are Japan experts, Korea experts, a plethora of people on China, but very few voices on Australia and the greater Pacific region.”

As part of the agreement, the U.S. said it would help Australia acquire nuclear submarines — “only the second time ever in our history we have ever decided to share the crown jewels” of nuclear propulsion technology, Edel said.

The agreement represents more than just technology transfer, however. The larger goal is to persuade more allies and partners to collaborate more often and more closely in the Indo-Pacific.

“The more states get involved and take action, the more convincing becomes the argument that China is no longer operating in a permissive environment,” Edel said.

It is not all about China. The U.S. is the top investor in Australia in foreign direct investment and is also a huge job creator there, Edel said, and there is a lot of interest in further strengthening bilateral economic ties.

“I’m watching for new U.S. forces and capabilities, and new U.K. forces in and around Australia,” Edel said. “I’m also watching how quickly Australia can get its infrastructure and industry up and running to support these efforts.”

Taiwan and Canada have agreed to start talks on an investment protection agreement, both governments said on Monday, part of the Chinese-claimed island’s efforts to boost ties with fellow democracies in the face of growing pressure from Beijing.

Taiwan has been angling for trade deals with what it views as like-minded partners such as the United States and the European Union.

While a member of the World Trade Organization, Taiwan only has free trade agreements with two major economies, Singapore and New Zealand, and China has pressured countries not to engage directly with the government in Taipei.

The cabinet statement said the move was “an important milestone” in strengthening economic and trade relations.

The Canadian government, which like most countries has no formal diplomatic ties with Taiwan, said in its statement that Ng “highlighted Taiwan is a key trade and investment partner as Canada broadens its trade links and deepens its economic partnerships in the Indo-Pacific region”.

The direct meeting between the two government ministers could anger China, which has stepped up efforts to isolate Taiwan as Beijing asserts its sovereignty claims.

China views democratically-governed Taiwan as part of its territory with no right to state-to-state ties, a view Taiwan’s government strongly rejects.

Canada is also a member of the Comprehensive and Progressive Agreement for Trans-Pacific Partnership, or CPTPP, which both Taiwan and China have applied to join.

Featured image is from Wikimedia Commons 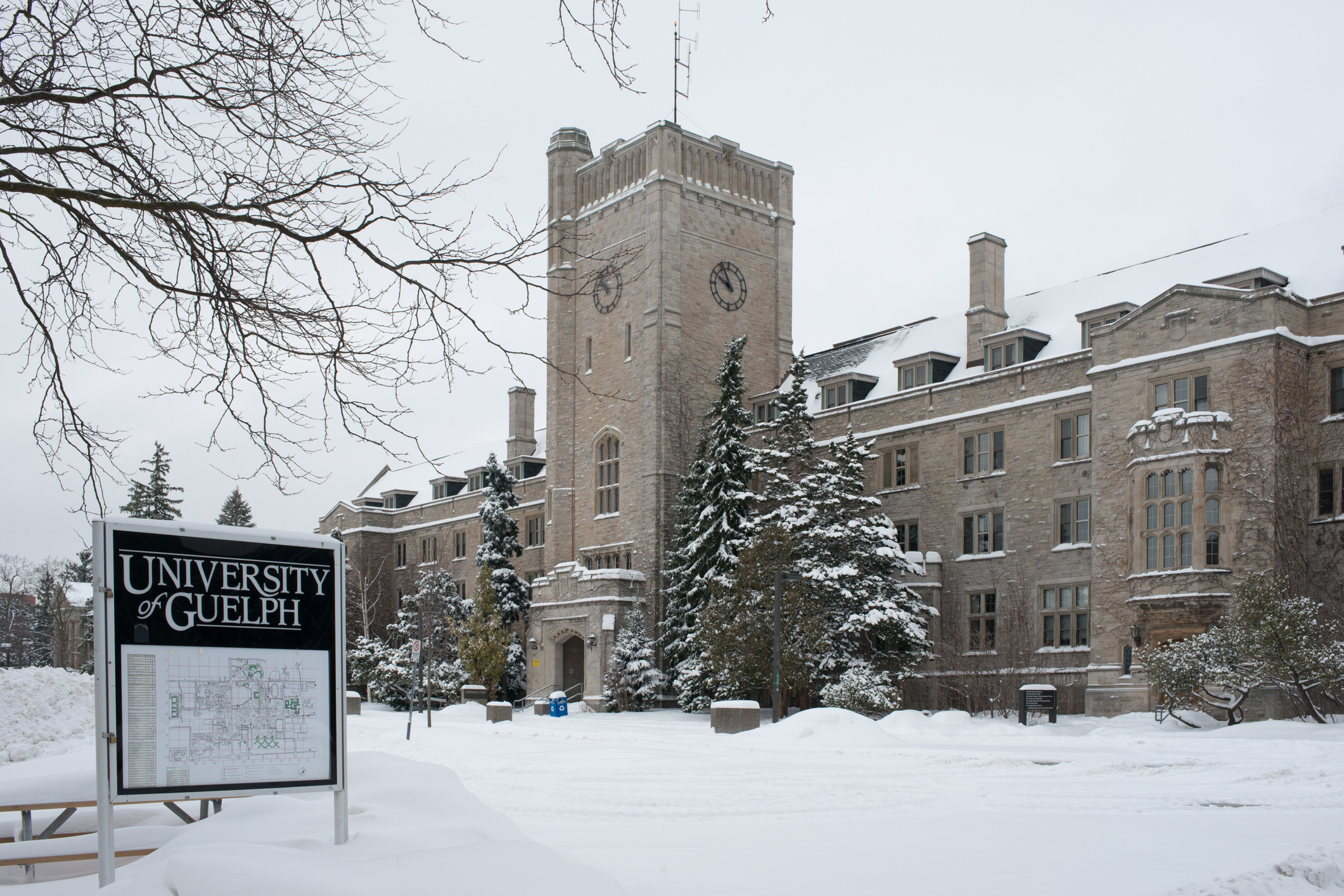 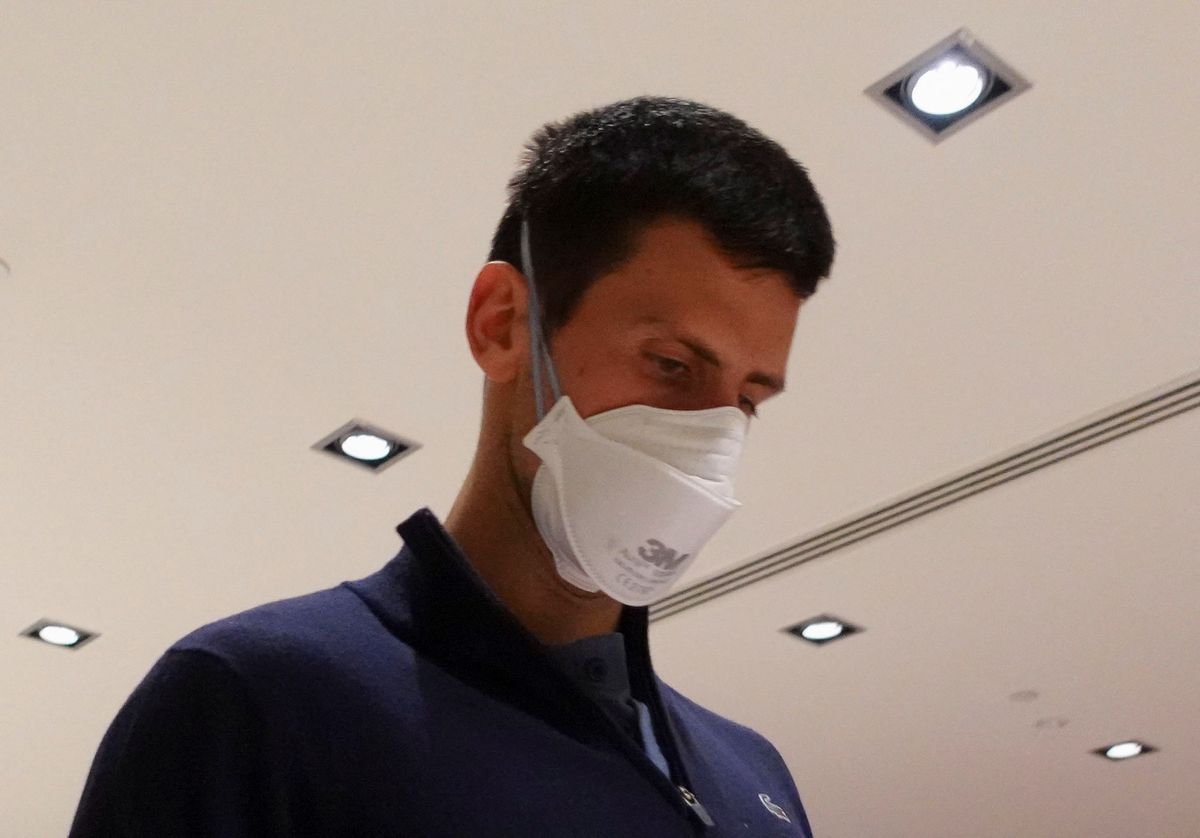 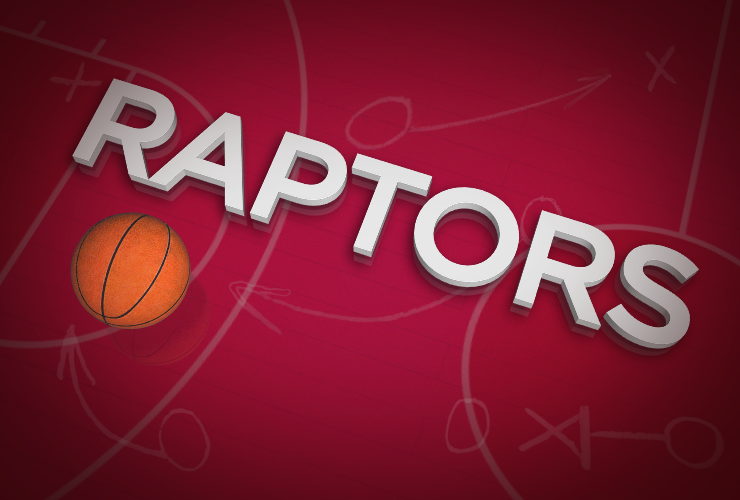 VanVleet, Raptors take on the Heat 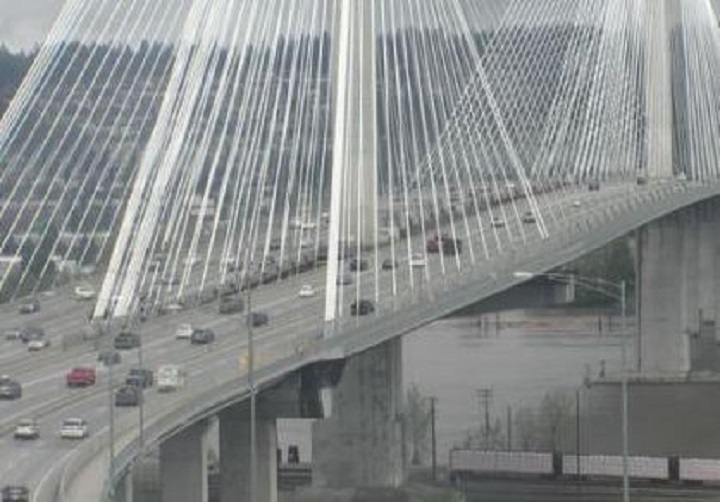