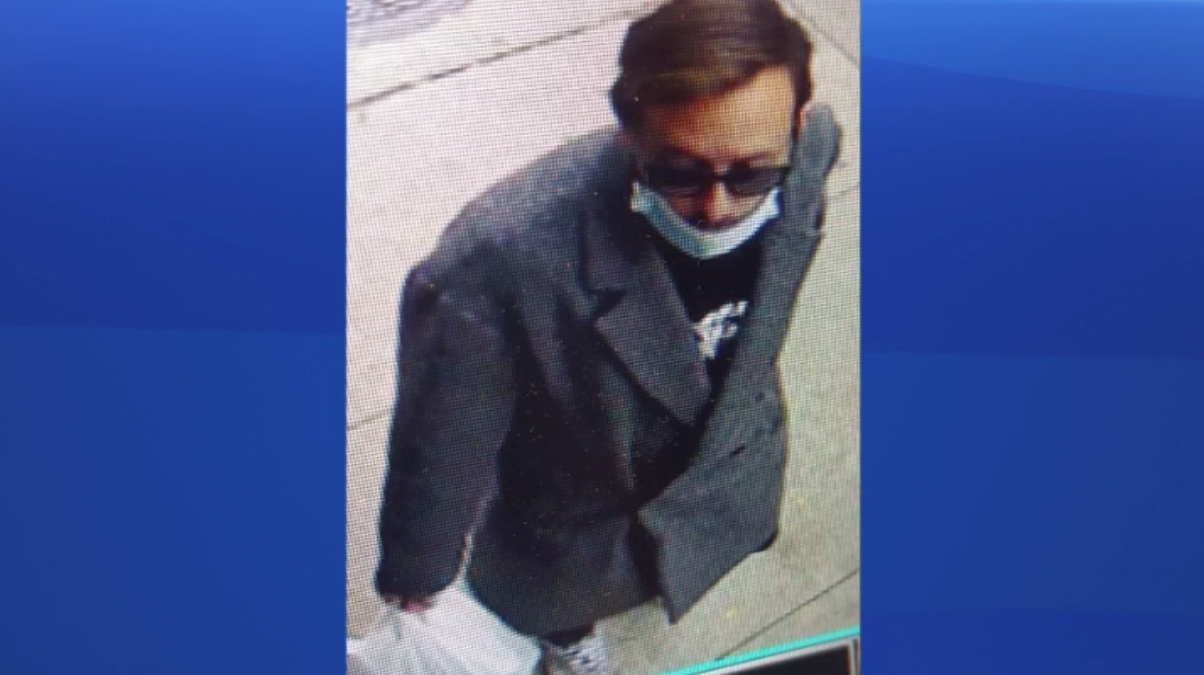 Toronto police have released images of a man officers are looking to identify after a crossing guard was allegedly assaulted last week.

Police said that at around 3:20 p.m., a crossing guard was working at the intersection of Queen Street East and Boulton Avenue, just east of Broadview Avenue.

A man reportedly approached the crossing guard, got into a conversation and then made a derogatory comment.

The man allegedly assaulted the crossing guard before walking away.

The man is described as six feet tall, 175 pounds, 30 to 40 years old with short brown hair and a short beard. Police said he was wearing sunglasses, a dark grey jacket, a black shirt, black pants, and white and black running shoes. He was also holding a plastic bag. 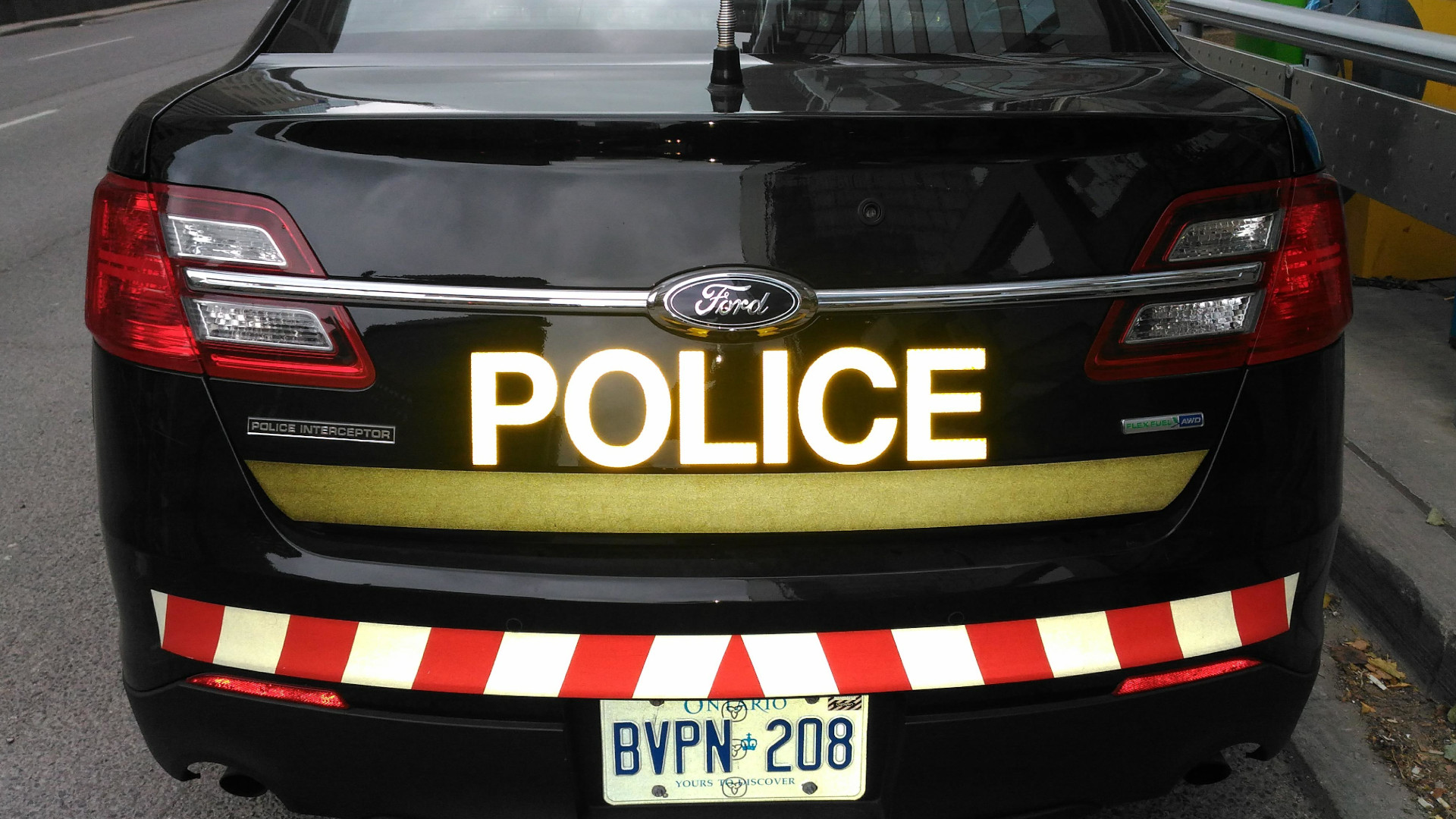 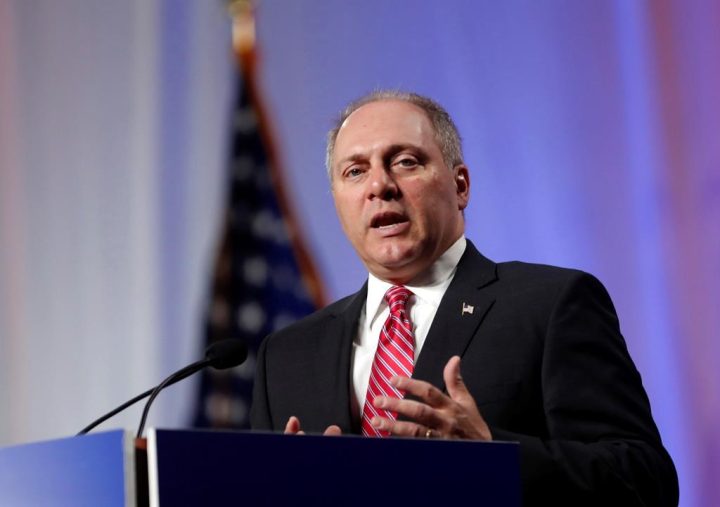 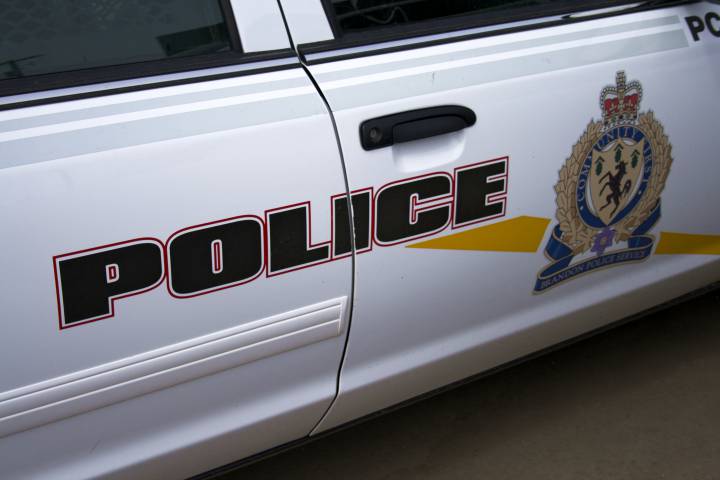 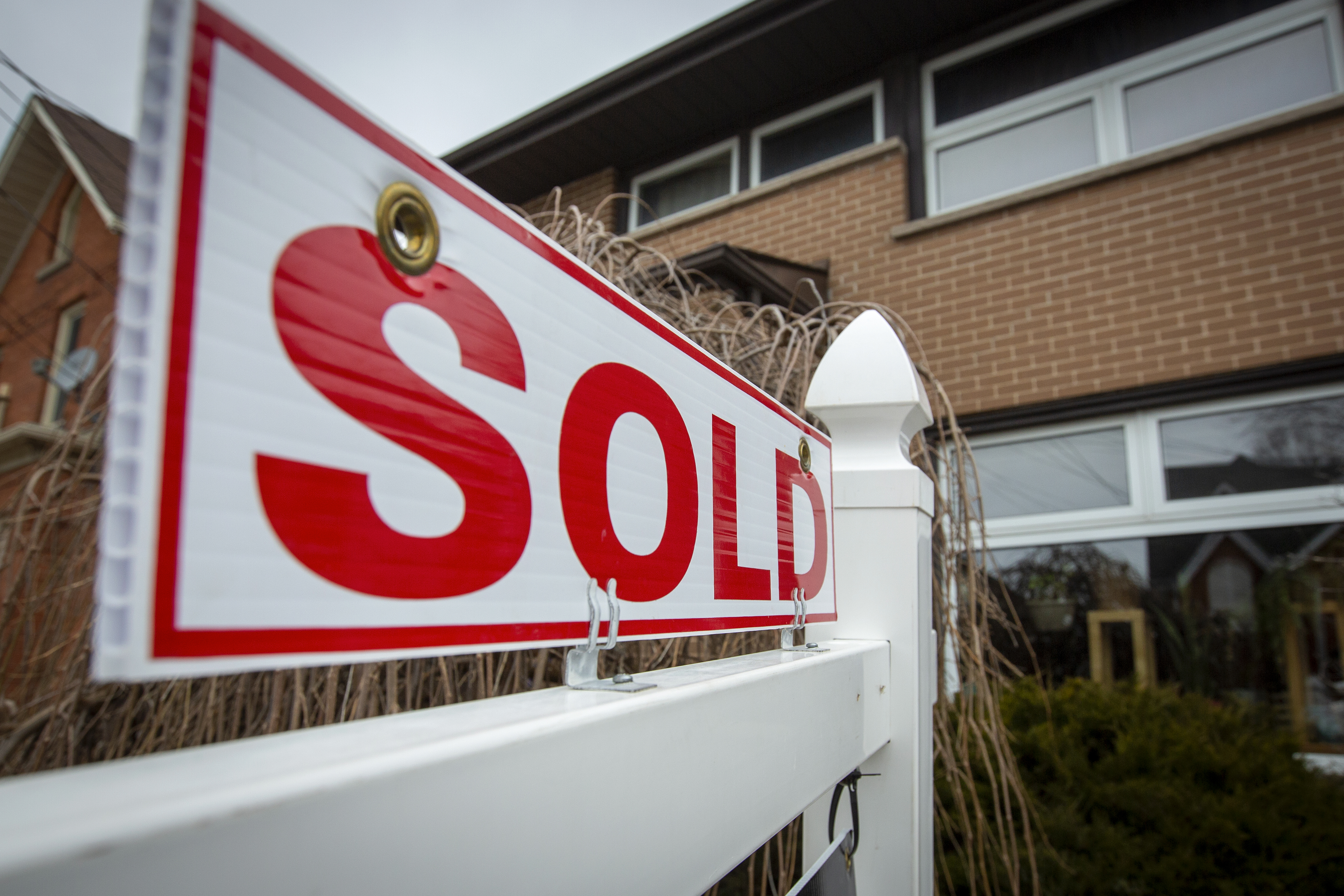