The Scotfree | Report: U.S. military readiness at risk, weapons supply would be depleted in a week of conflict with China The Scotfree

Report: U.S. military readiness at risk, weapons supply would be depleted in a week of conflict with China 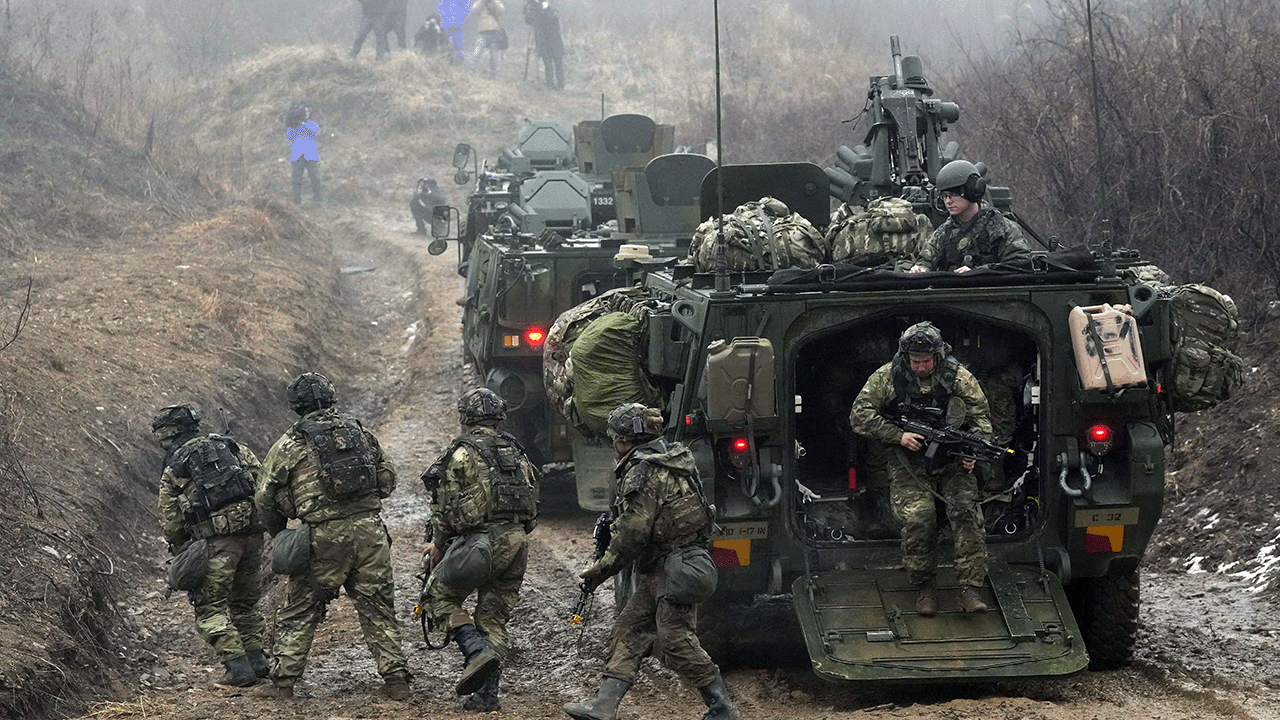 A new report from the Center for Strategic and International Studies (CSIS) has warned that, in the event of a conflict with China, the United States’ weapons supply could be depleted in a single week due to a lack of long-range, precision-guided munitions.

The study was based on data from top military and defense officials, as well as congressional and defense industry leaders. Seth Jones, the author of the report, commented that the defense industry is “better suited to a peacetime environment” and is unable to effectively deter in the face of such shortages.

“The bottom line is the defense industrial base, in my judgment, is not prepared for the security environment that now exists,” Jones said to the WSJ.

Jones added that the defense industry is currently “better suited to a peacetime environment. … How do you effectively deter if you don’t have sufficient stockpiles of the kinds of munitions you’re going to need for a China-Taiwan Strait kind of scenario?”

The study highlighted that the U.S. defense industrial base does not have the necessary surge capacity for a major war, and that it will likely take years to replenish the munitions and arms that have been used up.

“The history of industrial mobilization suggests that it will take years for the defense industrial base to produce and deliver sufficient quantities of critical weapons systems and munitions and recapitalize stocks that have been used up,” the study added.

Adm. Daryl Caudle, the head of U.S. Fleet Forces Command, expressed his dissatisfaction with the defense industry, emphasizing that they need to deliver the required munitions quickly. The Pentagon re-evaluated the quantity of munitions in December in light of the U.S. support for Ukraine, which had depleted the stockpile of weapons.

According to Bill LaPlante, undersecretary of defense for acquisition and sustainment, it is only in times of urgency that action is taken to replenish the supply.

“You have to have almost a political environment like we have now, where people see the urgency for it. Because in times of peace and times of prosperity, it’s one of the first things that falls off the budget,” said LaPlante.

This urgency was further highlighted by the People’s Liberation Army’s “strike drill” around Taiwan in response to “provocations” and “collusion” between Taiwan and the U.S. The Taiwan Defense Ministry tweeted that 71 Chinese warplanes and 7 PLAN vessels had been detected in the region. 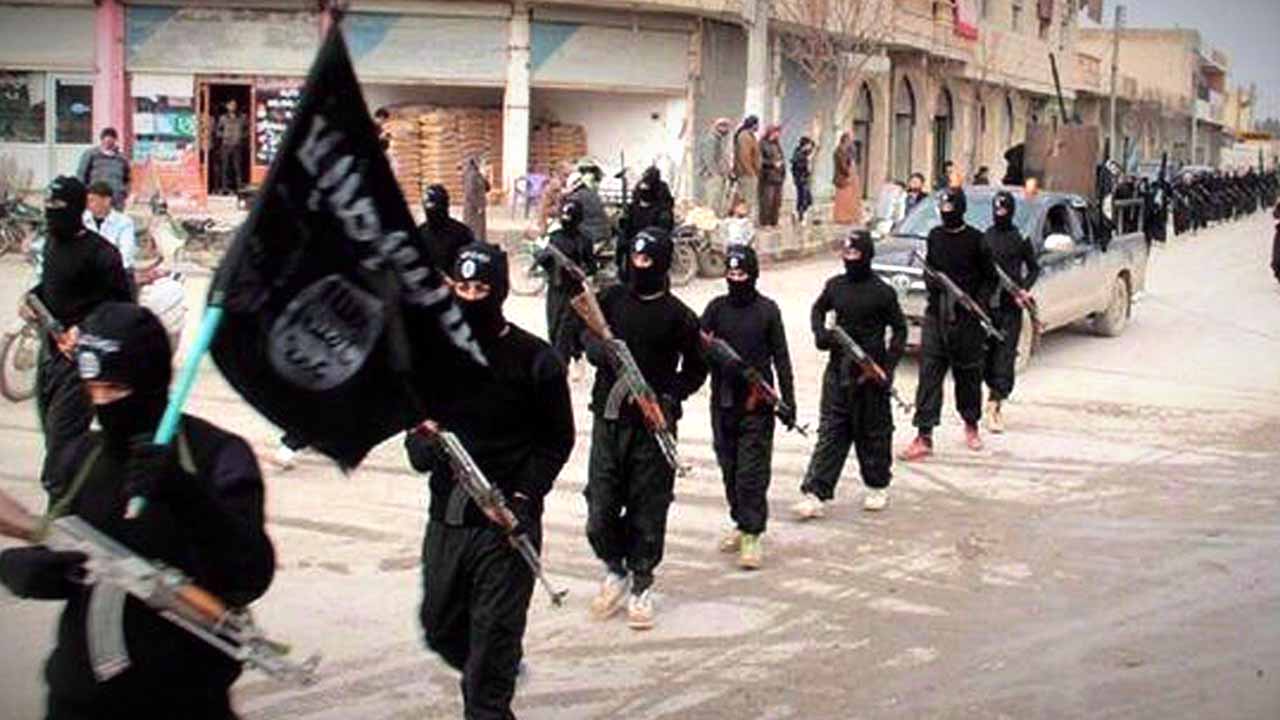 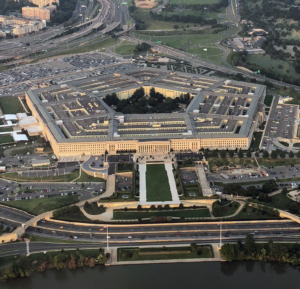 The Pentagon’s Perpetual Crisis Machine. Dangerous Escalation of Its War against Russia 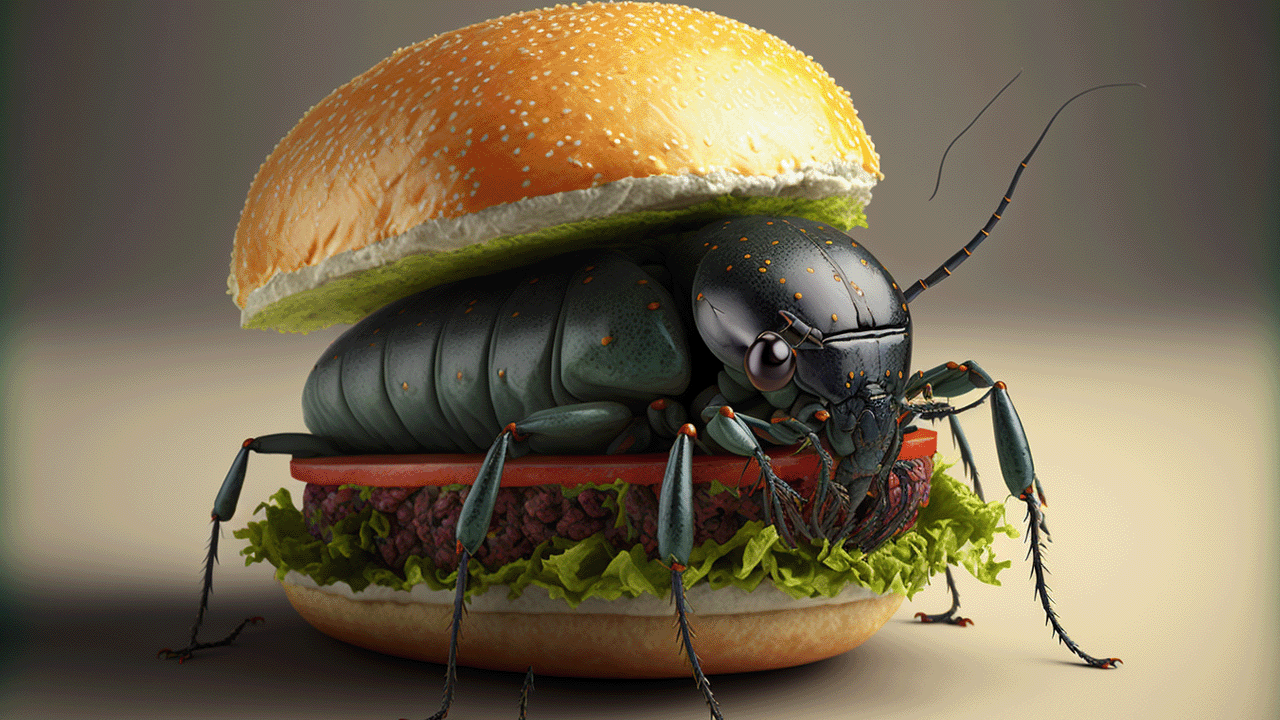 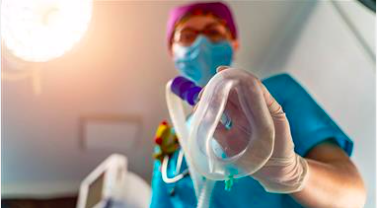 How COVID Patients Died for Profit