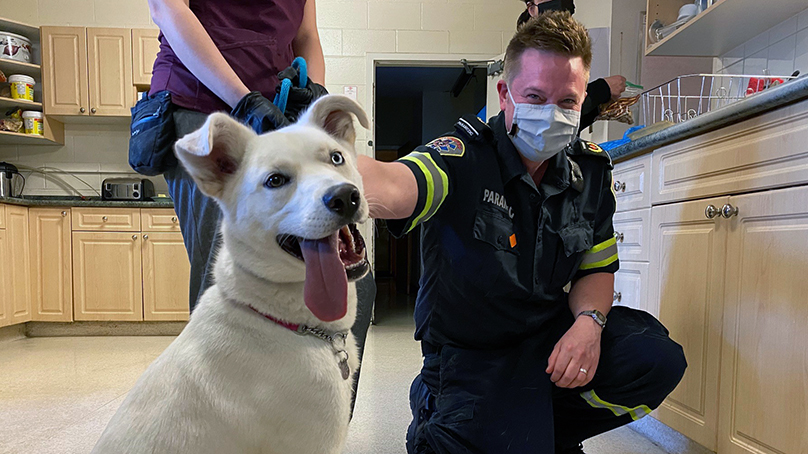 Winnipeg fire and paramedic stations will have a chance to add a furry new crew member.

WFPS and the Winnipeg Animal Services agency are teaming up for the “Station Doggie Dates” program, which gives first responders a chance to host an adoptable dog in the station.

It’s been a pilot project for more than a month at Station 9, and it’s been a hit so far.

“Just wonderful in terms of the benefits these animals bring to the workplace in terms of improving coping mechanisms for folks decreasing stress and overall enhancing morale in the workplace,” said WFPS Chief Christian Schmidt.

Head of the city’s Animal Services Leland Gordon says it’s a win-win and believes it’s the first partnership of its kind in Canada.

“I’ve also heard from some of the chief’s staff that after a really hard call, it’s nice to come back to the station and have a dog to spend some time with that helps them de-stress after some tough calls,” Gordon said.

The program is an extension of the Doggie Dates program, which lets the public take out an adoptable dog for a day.

The public is not yet able to go hang out with the dogs and firefighters, but Schmidt says it could be an option down the road once the program has been operating for a while. 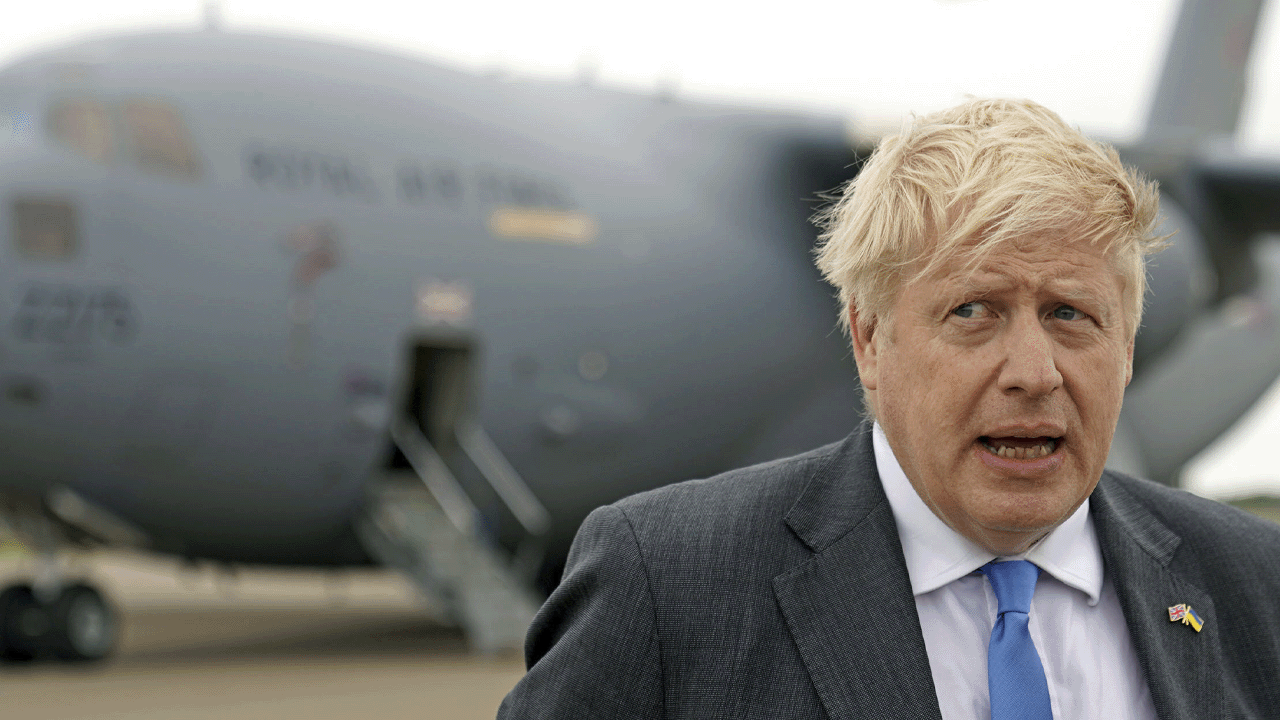 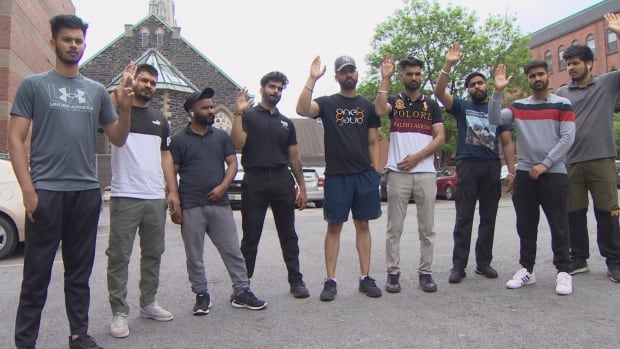 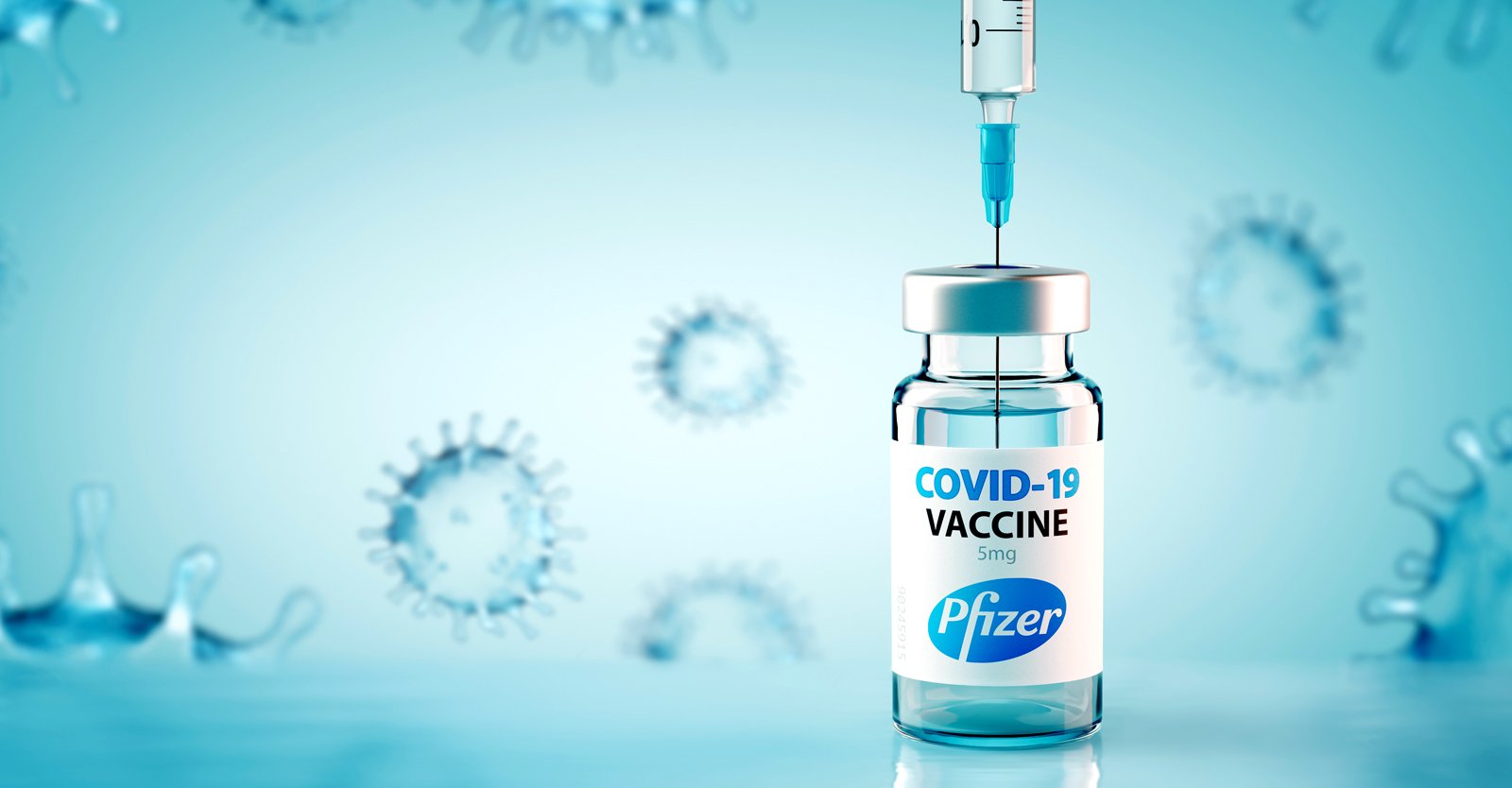