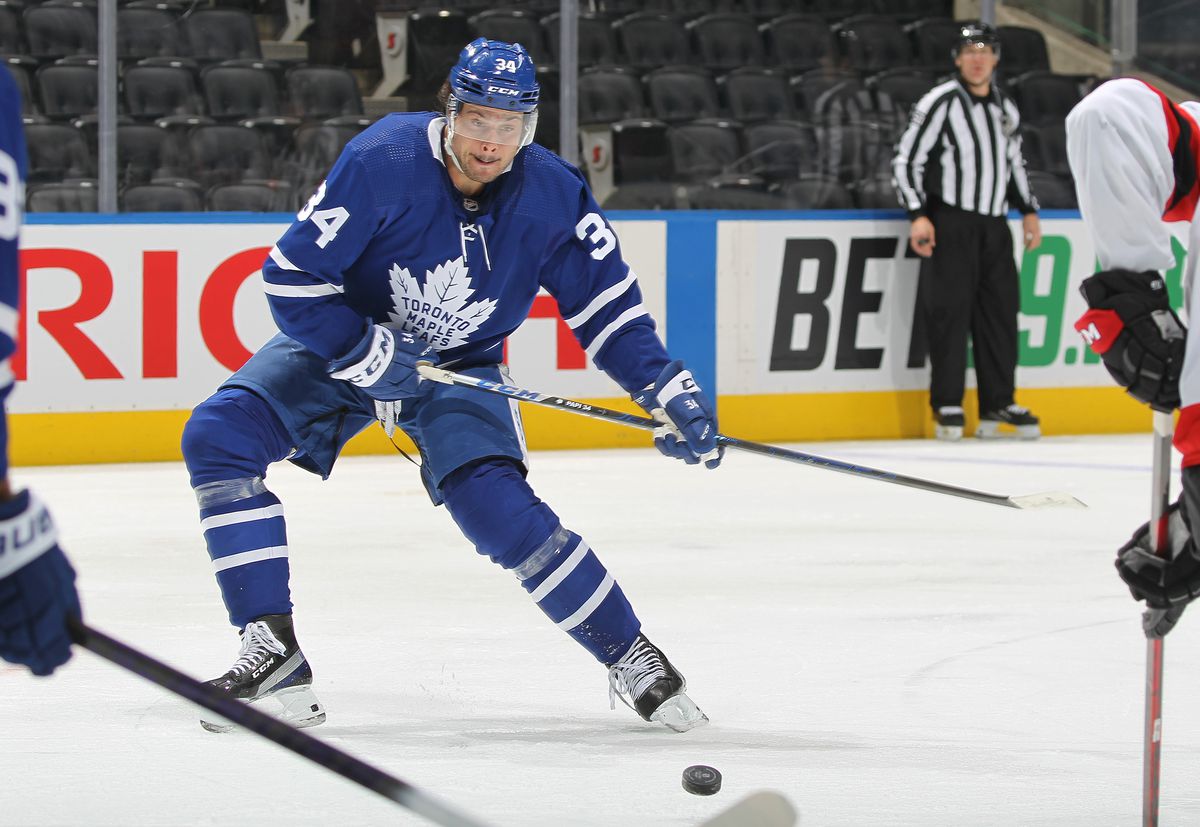 Maple Leafs star Auston Matthews was confirmed to be positive for COVID-19 via a rapid antigen test on Monday morning and sat out the team’s practice for precautionary reasons.

Matthews and assistant coach Dean Chynoweth, who also received a positive result, were then each administered a PCR test.

Those results are not expected until Tuesday morning. Toronto’s next game is scheduled for Wednesday night against the Oilers at Scotiabank Arena.

Matthews, who led the National Hockey League with 41 goals during the 2020-2021 season, is currently third with 20 in 28 games. He trails only Edmonton’s Leon Draisaitl (25) and Washington’s Alex Ovechkin (24).

Head coach Sheldon Keefe said that neither Matthews nor Chynoweth exhibited symptoms of the coronavirus. Matthews has previously had COVID-19 in June of 2020.

The club had 14 players on the NHL’s COVID-19 list as recently as last week but its last player in protocol returned to practice on Monday.

Defenceman Timothy Liljegren had been placed in quarantine for five days after a confirmed positive test. He said he had no symptoms.

Keefe, who took over behind the bench after Mike Babcock was fired early in the 2019-20 season, coached for only a few months before COVID-19 began to spread across the league.

“It has been more my reality in the NHL than it has been normal,” Keefe said Monday. “You adjust quickly and move on. It is what we have to deal with.”

The Maple Leafs played their first game in 18 days on Saturday and dispatched with the Senators by a 6-0 margin. Ottawa had four players out with COVID-19, and announced on Monday that three additional players are sidelined by the contagious virus.

The NHL then cancelled the Senators game scheduled for Thursday in Seattle against the Kraken. It is the 92nd game postponed due to COVID-19.

“[Saturday’s game] was a lot like a preseason game, frankly,” Keefe said. “It didn’t feel like two teams that were 30 games into a season.”

Edmonton’s star centre Connor McDavid sat out Monday morning’s skate but was expected to play in New York against the Rangers on Monday night.

If Toronto is without Matthews, it will require Keefe to juggle his lines yet again.

“It is just the world we live in,” Alex Kerfoot, the Maple Leafs forward, said. “We want to move past it, but COVID-19 is still lingering around.”

Defenceman Jake Muzzin, another recent victim of the illness, practised and said he feels no effects.

“You just have to handle it day by day,” Muzzin said. “You never know what you are going to come up against. It is next-man-up and keep pushing forward.” 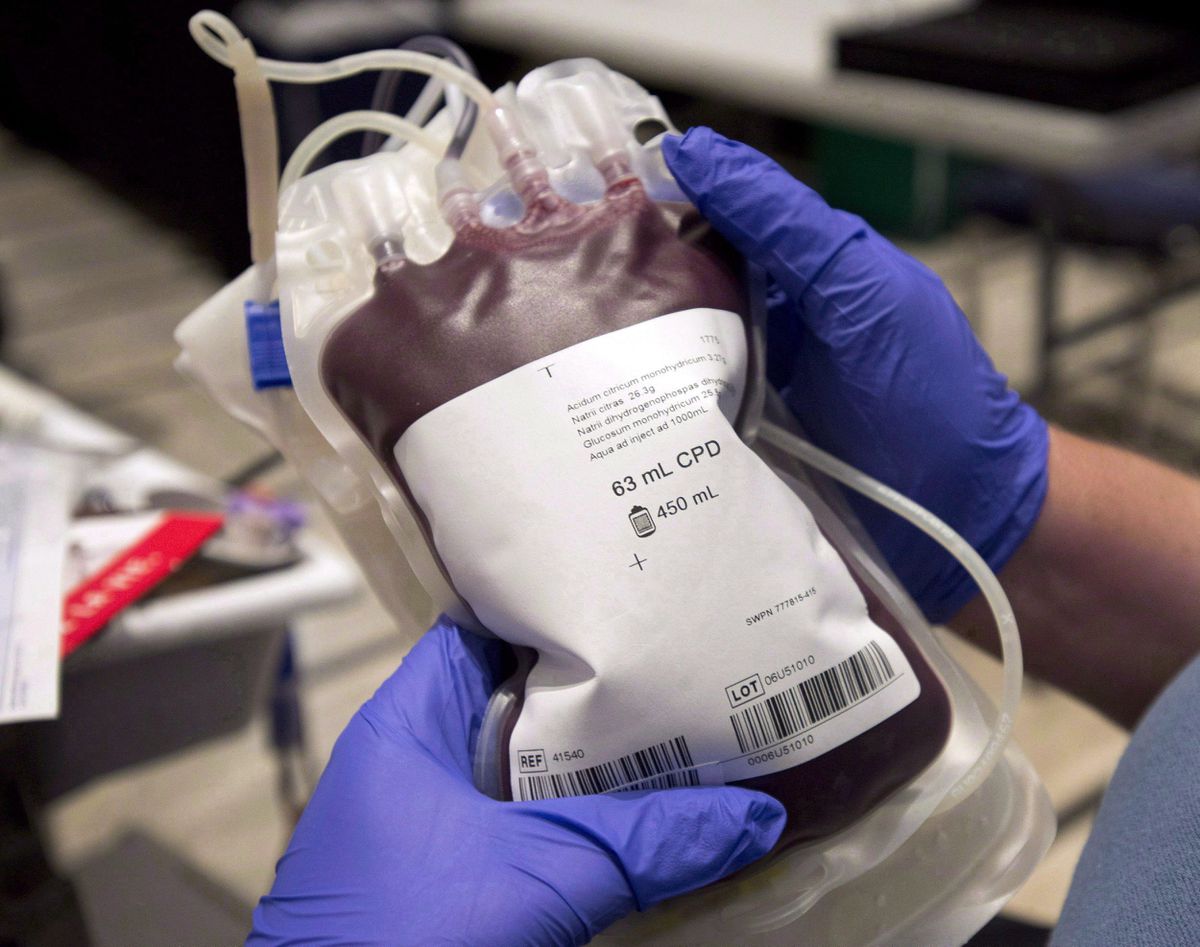 After FDA says it can release COVID-19 vaccine data by 2097, federal judge orders all info to be shared this year 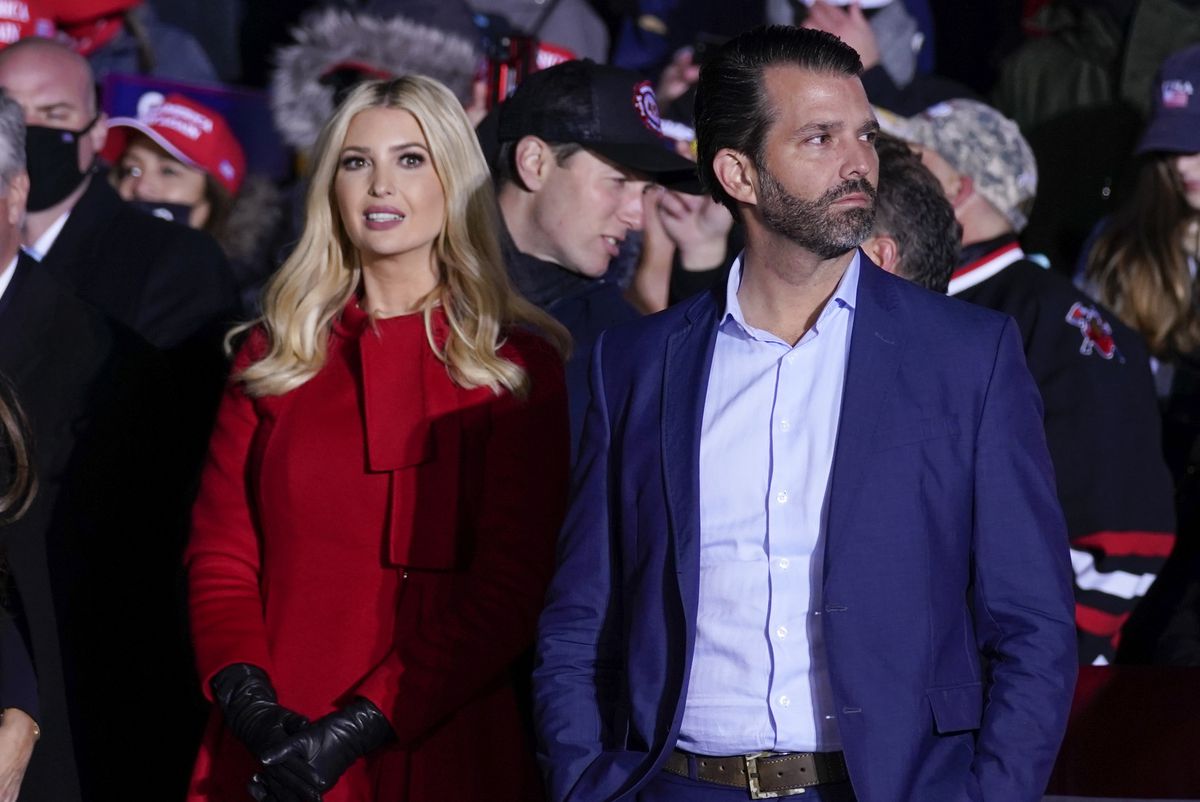 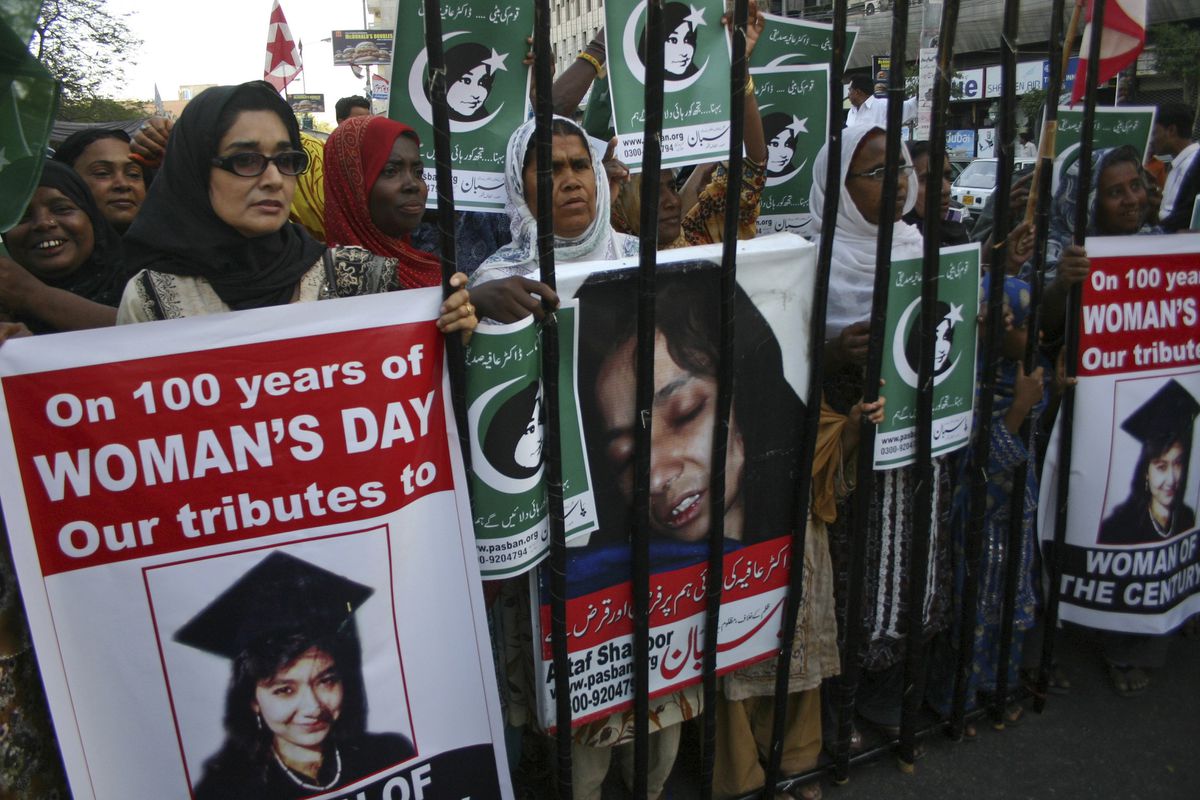 Who is Aafia Siddiqui? A look at the woman that suspected Texas hostage-taker wanted released