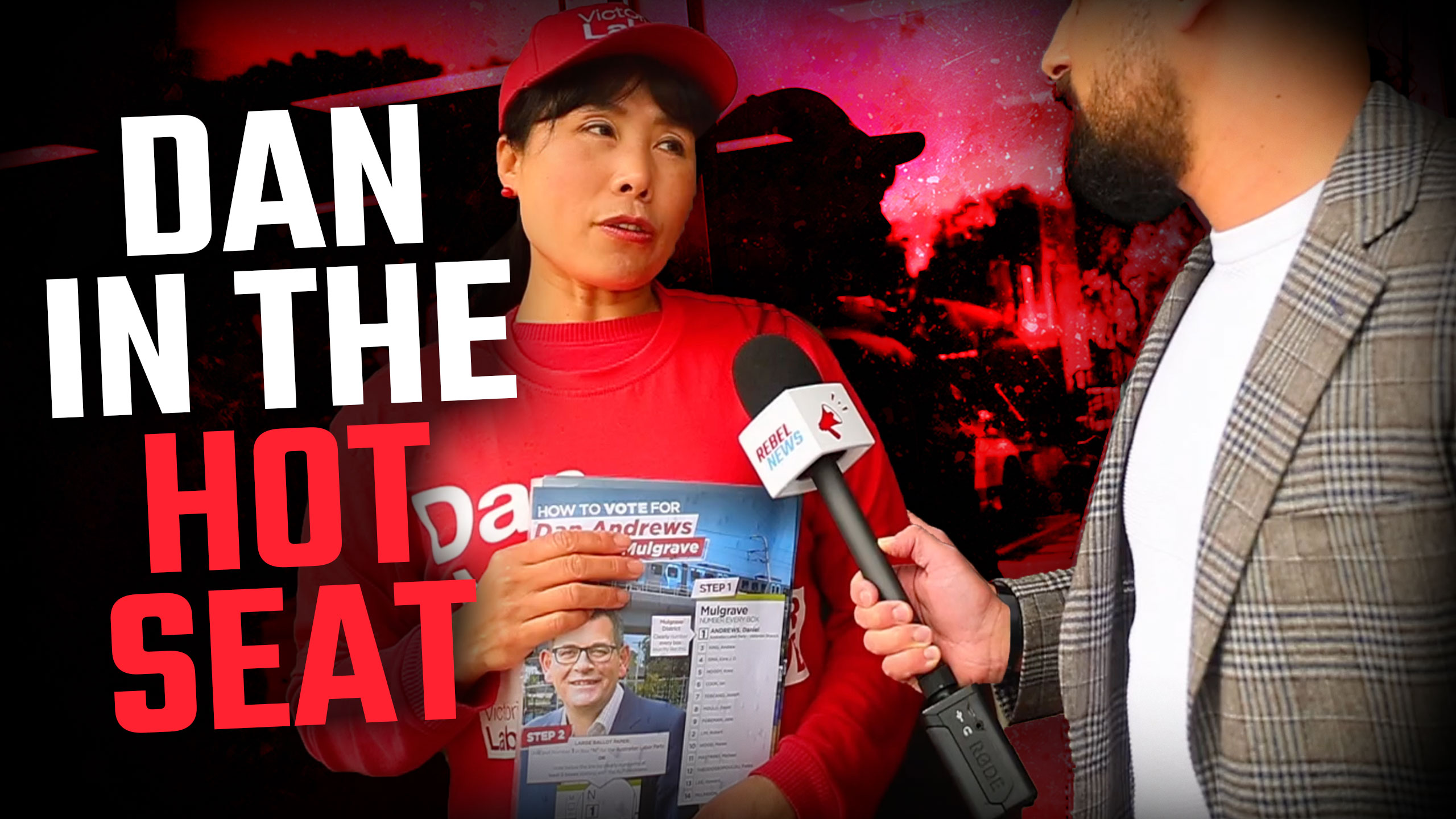 A solitary Dan Andrews volunteer handing out how to vote cards for the Premier at the Mulgrave early polling centre has denied he implemented controversial vaccine mandates which led to large scale protests in Melbourne during the pandemic.

The volunteer said she did not think the vaccines were forced when I asked her about the controversial mandates and seemed surprised when I informed her that the mandates were put in place for many Victorians as a condition of their employment.

Andrews was a missing figure outside the polling centre where other contenders for Mulgrave gathered to greet voters, with the volunteer seemingly unaware of the Premier’s location.

“Maybe he is busy somewhere,” she told me.

When I asked if Andrews might be embarrassed to show his face to voters she replied: “Not sure. I don’t know.”

She said she supported Andrews’ harsh lockdown policy and boasted that she had been vaccinated and boosted four times.

While Andrews was missing in action and his sole volunteer was struggling to comprehend his actions in government, other candidates were busy talking to voters and taking selfies with locals.

Independent Ian Cook, who decided to run against Andrews after the government shut down his catering business when a suspicious slug was reportedly found on his premises, said there was “an outpouring” of anger against Andrews from local constituents.

“All I can tell you is people coming through are shaking my hand and saying, ‘yes we are voting for you’,” he said.

“When I decided to do this, I thought a few people might know my story and if I can turn it into a few votes and make it harder for him (Andrews) then that’s a good thing, but it’s just turned into a flood.

“I think what you’re seeing here is an outpouring of ‘we want to get rid of this man and hold him responsible for everything he has done’.”

Cook said it was telling that his election signs seemed to outnumber those of Andrews six to one.

“I think there’s a level of embarrassment,” he said of Andrews’ lack of signage.

Liberal candidate Michael Piastrino said most of the candidates cared less about which of them won the seat than they did about the overall objective of unseating the Victorian Premier.

“I just think no one wants to see his face anymore,” Piastrino said. “He needs to buy a one-way ticket out of Australia and never come back again.” 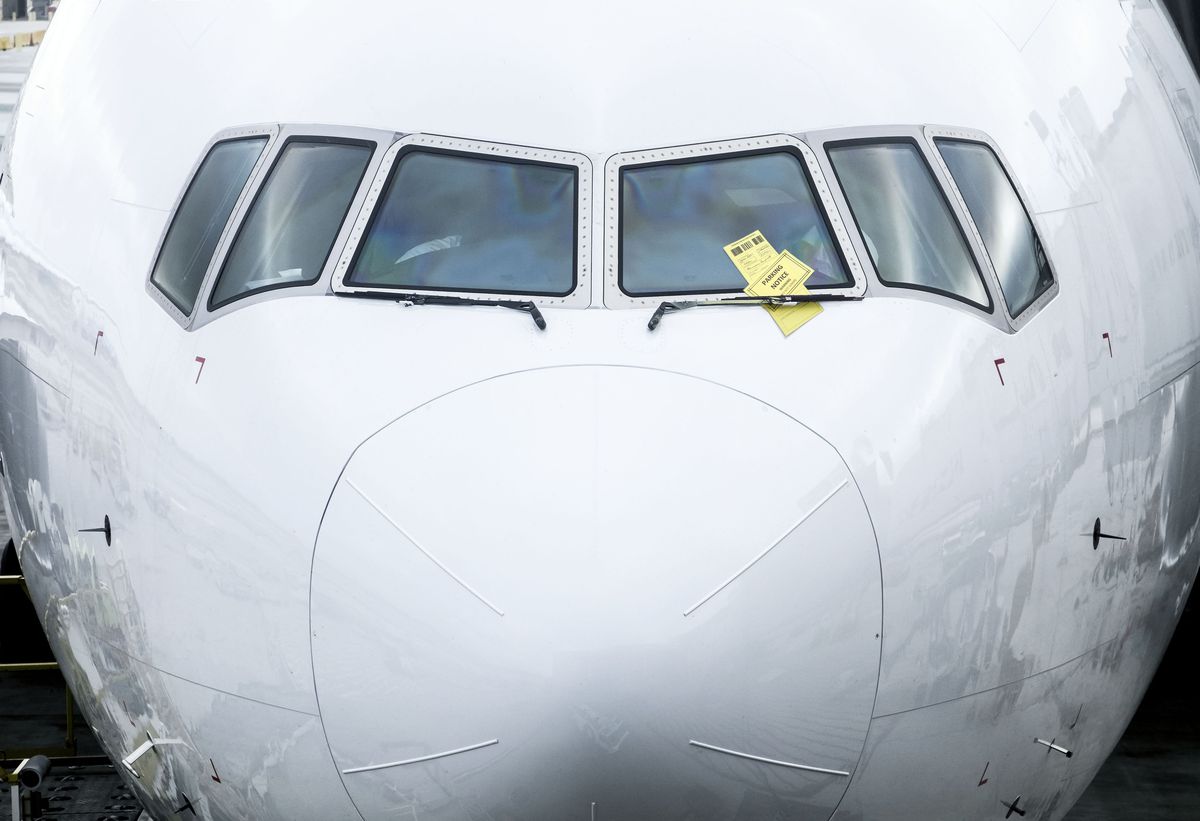 Why is flying in Canada so expensive? Sky-high airport fees don’t help 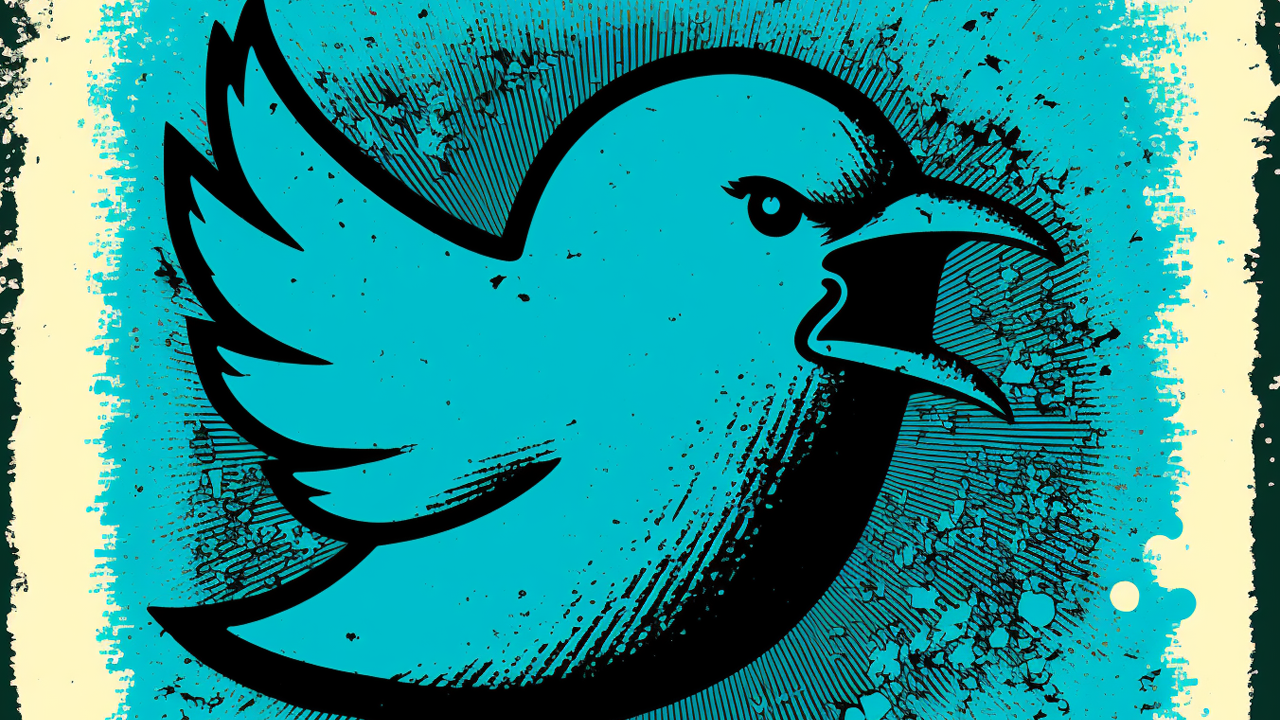 BOMBSHELL: E-mails establish collusion between Twitter and Biden campaign ahead of 2020 election 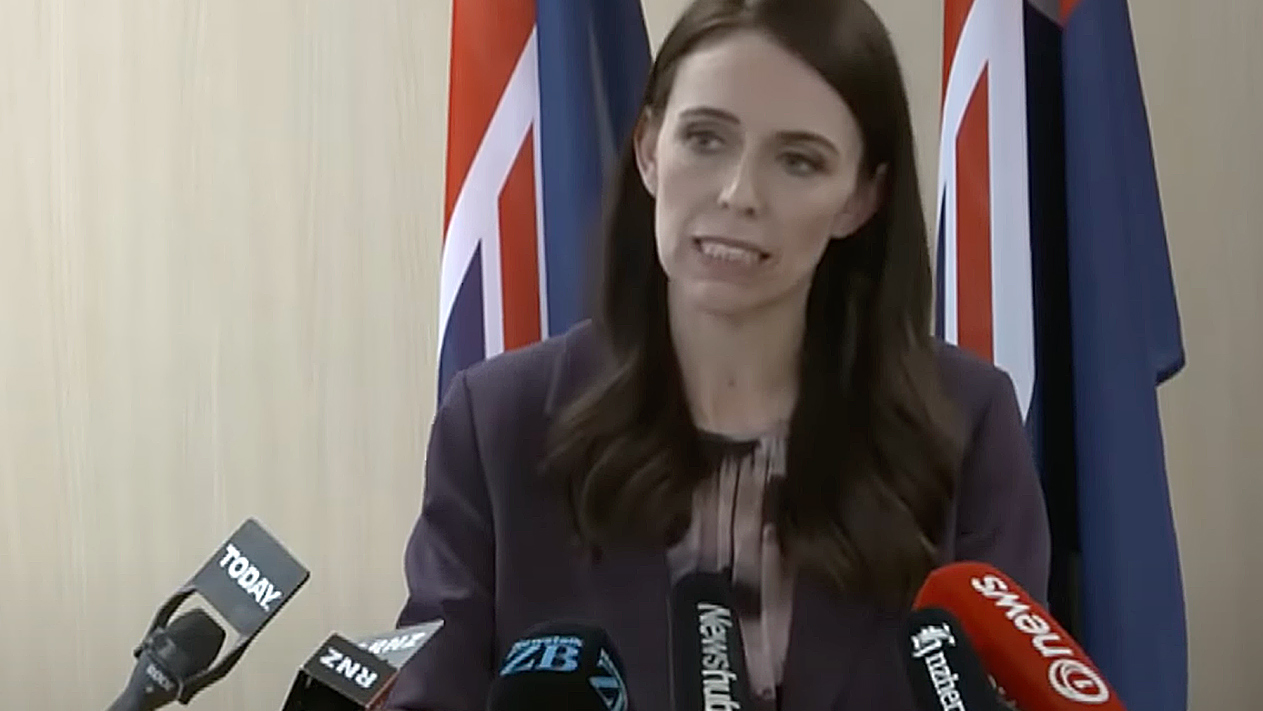 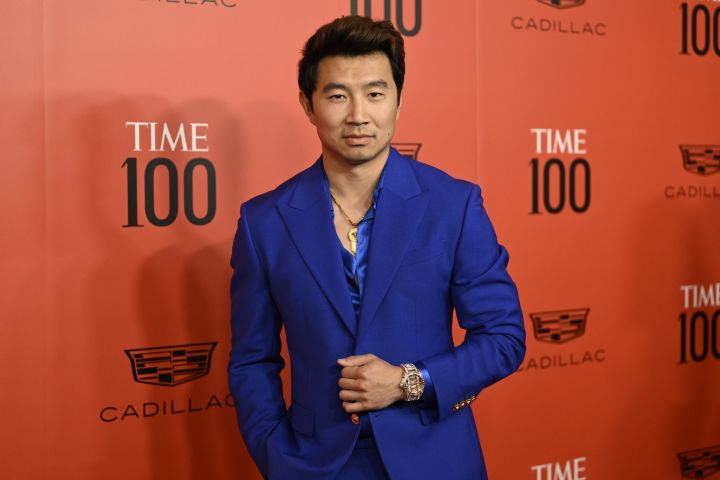