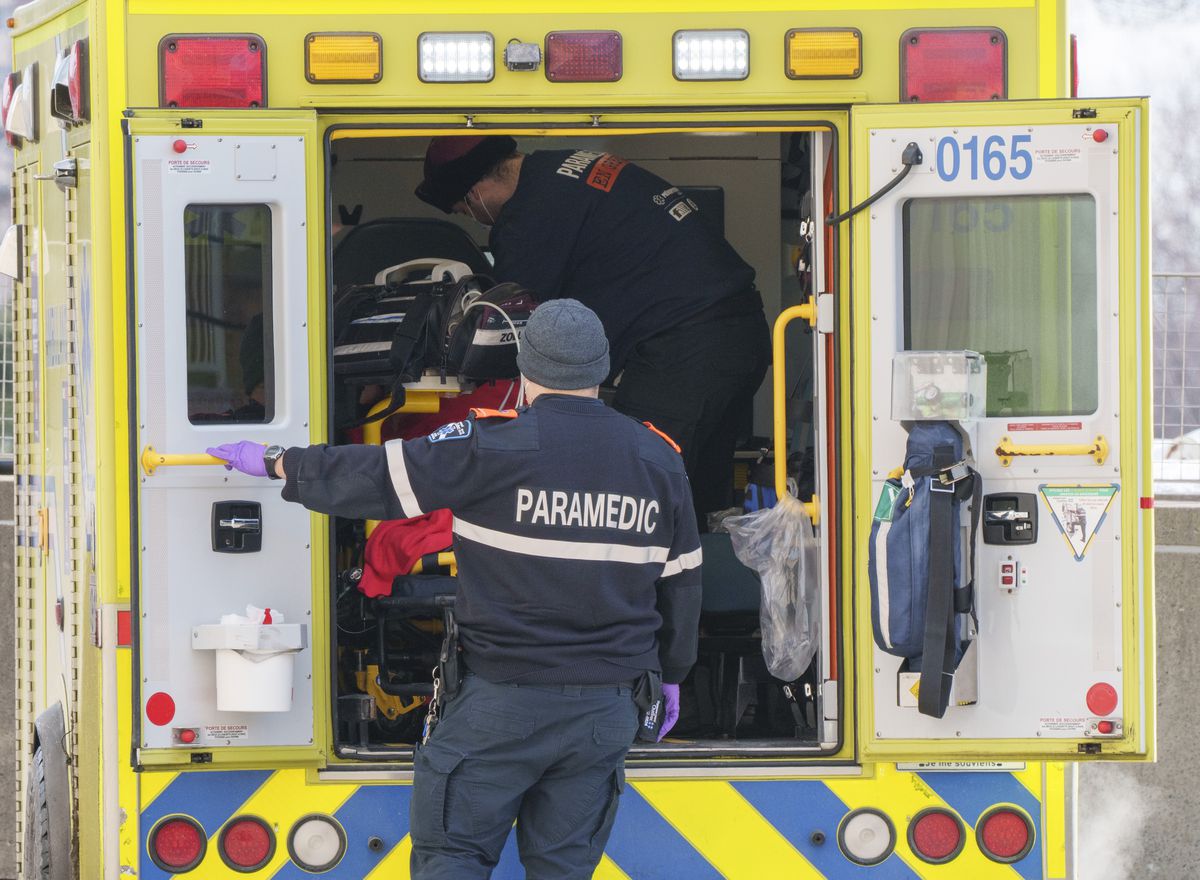 But it will definitely turn out to be ineffective in prodding the unvaccinated to accede to being jabbed, if the history of sin taxes is anything to go by.

Quebec has not provided much detail about its proposed “health contribution,” but Premier François Legault has said it will be akin to the annual levy paid at income-tax time for public prescription drug insurance, and a “substantial” amount greater than $100. Most significant, it will only be paid by those who are unvaccinated without a valid medical exemption.

That puts Quebec’s anti-vax tax into the category of levies aimed at stamping out undesirable behaviour, often dubbed sin taxes. Alcohol and tobacco taxes are long-standing examples, even though they were originally just thought of as steady revenue generators. Sugar has joined the list of undesirables recently.

The theory behind all of them is simple: Drive up the price of the vice and fewer people will engage in undesirable behaviour that has broader social costs. Quebec’s anti-vax tax certainly qualifies on the question of costly undesirable behaviour, given that the unvaccinated occupy a disproportionate share of intensive-care beds, and that those strains on health care capacity have led to curfews and other pandemic restrictions in the province.

But the track record of sin taxes, not to mention abundant economic research, makes it clear that they have a muted and only gradual effect on changing behaviour in most cases.

People still smoke, even after decades of increases in tobacco taxes. Alcohol consumption has proven to be even more durable, even with continual increases in taxes on beer, wine and liquor. And one of the big questions surrounding sugar taxes, such as the one Newfoundland and Labrador is introducing, is how effective they will be in reducing consumption.

Tobacco and alcohol are what economists call price-inelastic goods, meaning that consumer demand responds in a muted way to changes in prices. (Technically, demand for a price-inelastic good changes by less than 1 per cent for each 1-per-cent change in price.) That means it takes a relatively large increase in the cost of alcohol to push down consumption, even more so for tobacco. (Carbon pricing, too, suffers from this same effect, with gasoline consumption being hard to reduce in the short term. However, fossil-fuel consumption becomes more elastic over time, as consumers facing persisting high prices choose more energy-efficient equipment and infrastructure.)

Economic studies have noted, however, that there is a split between heavy drinkers, who tend to shrug off price increases, and light imbibers, who are more likely to reduce alcohol purchases as prices rise. There could be parallels with an anti-vax tax: Unvaccinated Quebeckers who don’t have strong philosophical objections to a jab could be more easily influenced.

But those who are hard-core believers aren’t likely to be dissuaded, said Jack Mintz, President’s Fellow at the University of Calgary’s school of public policy. “The question is, how much will it do?”

The answer to that question, Mr. Mintz said, depends a great deal on how high the tax is; its effect will grow as the cost increases.

Balanced against that is a perennial question of tax design: the relative burden on lower-income individuals. Quebec appears to be contemplating a flat fee, meaning that it will be relatively more burdensome for those with lower incomes. Wealthier unvaccinated Quebeckers could easily shrug off a small fee. The tax would need to be “multiple hundreds” of dollars to provide a meaningful spur to those individuals, said Paul Jacobson, whose consulting business advises on health economics, among other issues.

But raising the tax high enough to cause real financial pain to those better-off individuals would then prove to be onerous for the unvaccinated with low incomes, said Daniel Béland, director of the McGill Institute for the Study of Canada.

Prof. Béland said Quebec’s proposal appears to be more about stigmatizing those refusing vaccines than a coherent policy aimed at increasing vaccination rates. “This is a way to go after the unvaccinated,” he said, adding that he is not convinced the Legault government will actually implement the tax.

Another factor blunting the tax’s effect is timeliness. Quebec has only provided hints so far, but Mr. Legault has referenced annual public prescription drug insurance charges, which Quebeckers pay through their income-tax returns. If that does turn out to be the model for this new tax, that would mean months would pass before anyone pays the fee.

Miguel Ouellette, director of operations at the Montreal Economic Institute, said he believes social pressures are more effective than taxes in convincing people to change their behaviour.

One obvious example: A sharp increase in federal and provincial tobacco taxes in the early 1990s resulted in a steep drop in legal cigarette sales, mostly because smokers turned to buying contraband rather than pay the higher taxes. That was a behavioural change, to be sure, but not the one that governments had hoped for.

Tax and Spend examines the intricacies and oddities of taxation and government spending. 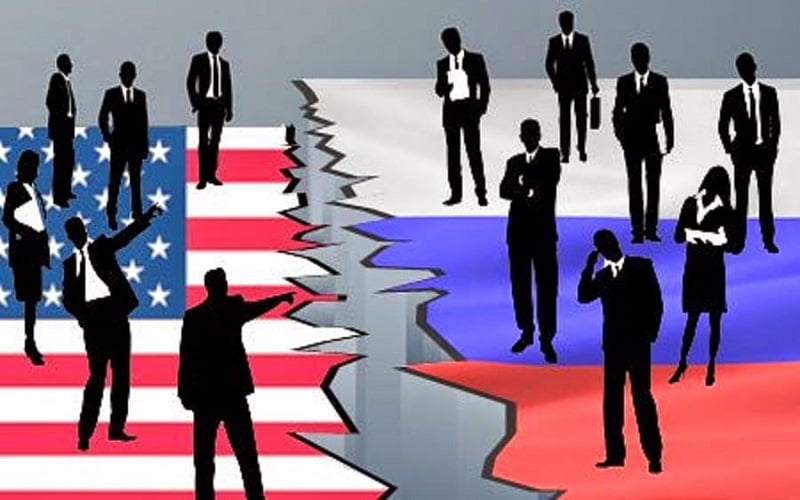 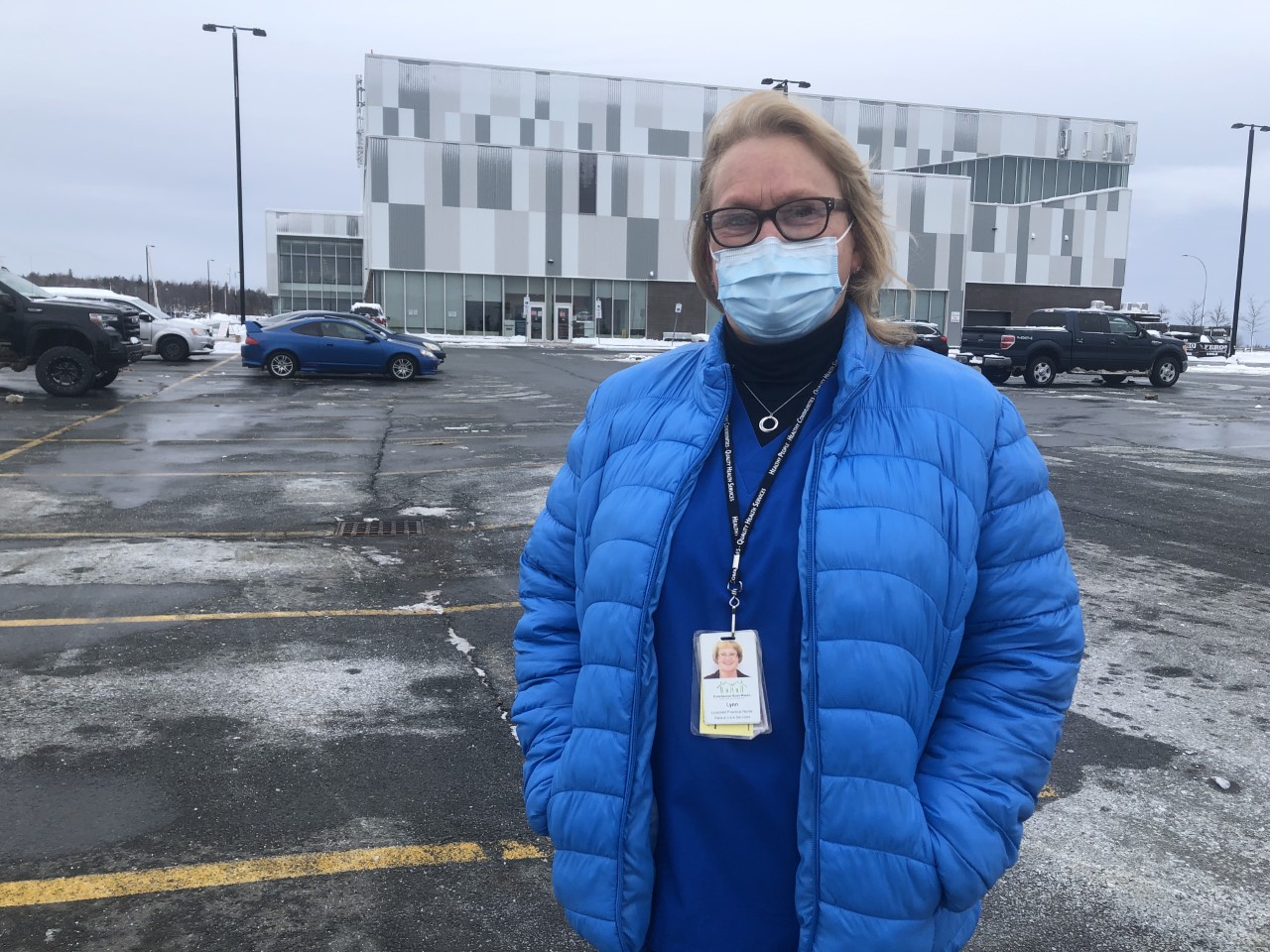 ‘I just wanted to do it’: Retired N.S. LPN has been working since pandemic began 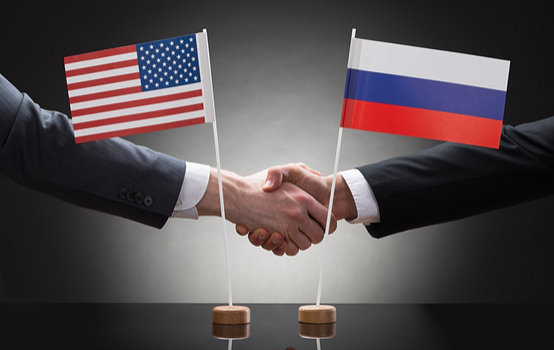 Where Are the Realists? US Foreign Policy Endangers Americans without Delivering any Benefits